One of the many automobiles that enrich our reminiscences of the glorious past is the Mazda 1500 sedan. It was an era when Japanese cars were starting to populate our roads replacing the European options.

Cars like the Toyota Corona RT40, Datsun Bluebird and Mazda 1500 were becoming popular due to their rather compact dimensions, impressive fuel consumption, reliability, relatively cheaper purchase price and ease of maintenance. 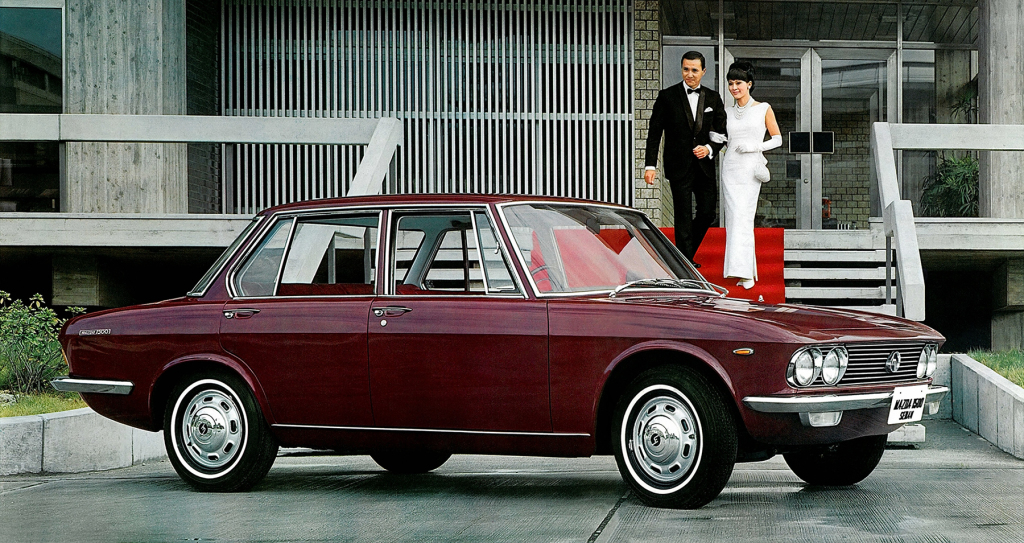 The Mazda 1500, also known as Mazda Luce in its home market was produced between 1966 and 1973. The Luce in Italian meant bright or shiny, hence the name was befitting for such a modern, elegantly designed car that radiated a dazzling personality and was far superior to the Japanese car standard at that time. The SU/SV series was the first generation model of the Luce nameplate that lasted till 1991.

The Mazda 1500 was designed by Giorgio Giugiaro while he was with the Bertone design house in Italy. Giugiaro, who would later help found Italdesign, is well known for his creativity and for being at the forefront in design practices. He is accredited with starting the 1970’s ‘folded paper’ era of sharp edged automotive designs and has penned automobiles for Alfa Romeo, Fiat, Maserati, Saab, and Ferrari to name a few. 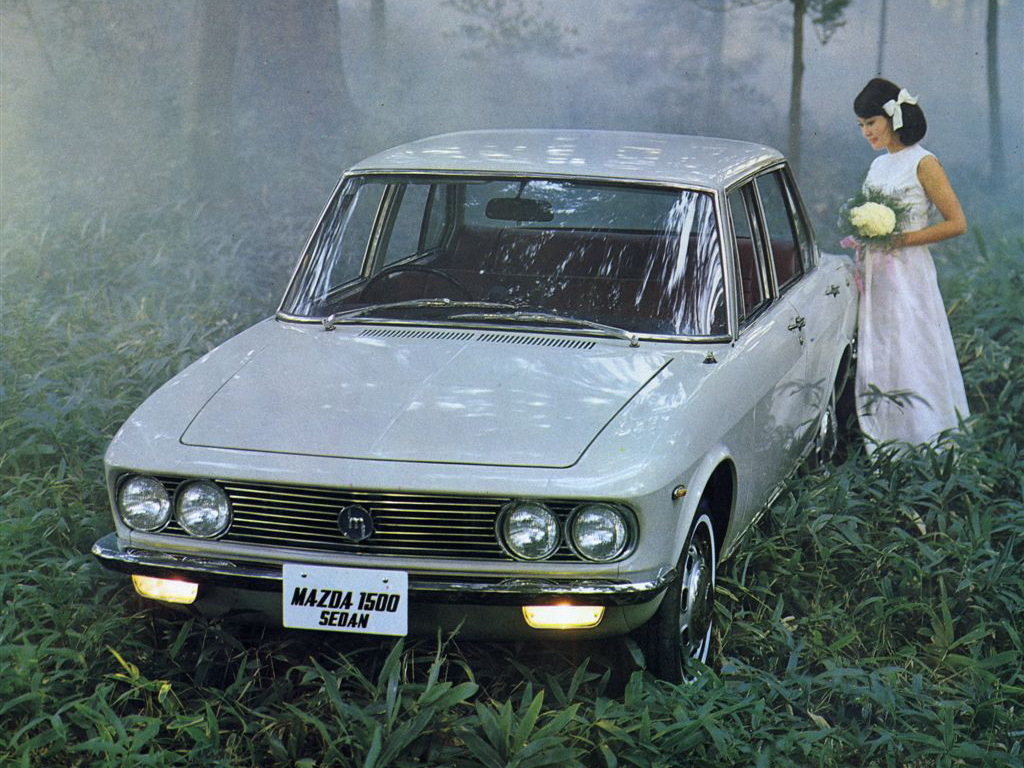 When it debuted at the 1965 Tokyo Auto Show, the Mazda 1500 was immediately praised for its styling by magazine writers and auto enthusiasts alike. With its sharp styling, it looked reminiscent to the BMW E3 sedan of that era. 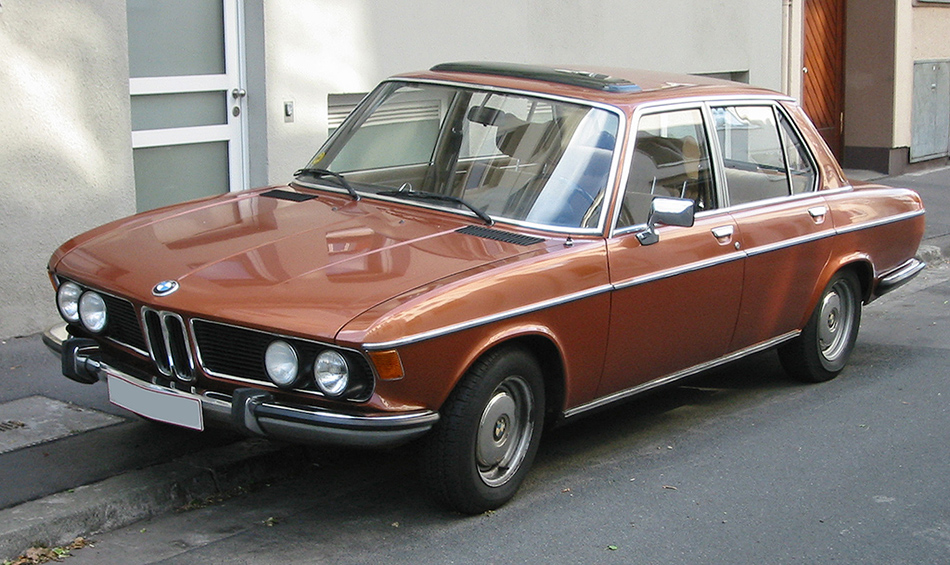 Known as a flagship model in Mazda lineup, the company marketed the 1500 as more of an upscale sedan and with its BMW inspired styling; it certainly looked a lot different than the rest of the Mazda cars of that era. It was powered by 1490cc engine, producing 78 hp and 115 Nm paired to a 4-speed column-shift manual and 3-speed automatic transmission.

Later a station wagon version was also introduced that carried the same engine as with the original 1500cc sedan. In 1967 Mazda introduced a version called 1500-SS with twin carburetors producing 85hp and 118 Nm. Then in 1968 a bigger 1800cc engine was also added to the lineup that produced 103hp and 152 Nm. The 1800cc versions used to have a slight hump in the middle of the bonnet to accommodate the taller engine having an air inlet on the leading edge. 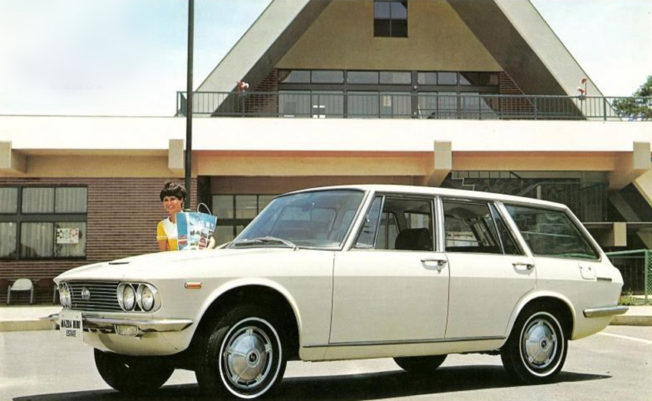 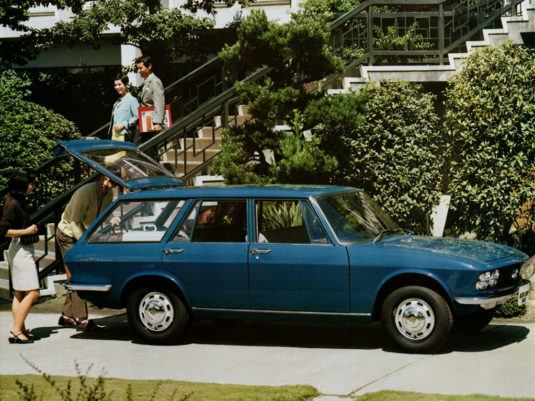 In our market the bulk of these cars had 1500cc engine under their hood. It was quite a common sight on our roads and was loved by many due to its styling and performance. It was mainly available in standard and deluxe trims. The standard version of Mazda 1500 offered plenty of features that other cars of that era missed, such as windscreen washers, reversing lights, and an advanced fresh air system. 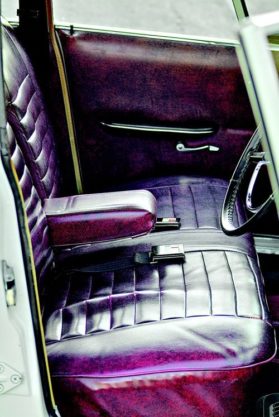 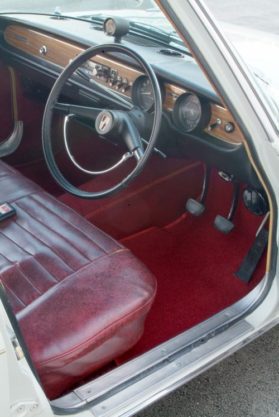 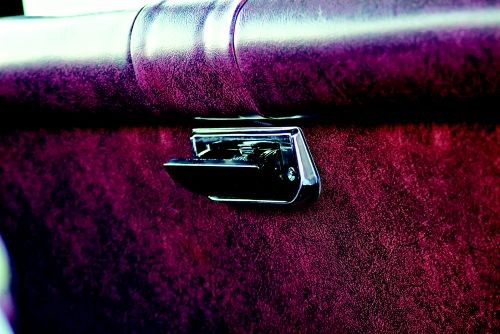 The deluxe versions included a radio with aerial antenna, foldaway armrests and a dash-mounted clock. There used to be an ashtray fixed on the back of front bench seats, something which was quite common in cars of that era. Thanks to a spacious cabin and full bench seats in front row, the car could easily accommodate 6 passengers and never felt cramped.

The speedometer was marked up to 110 mph however the officially clocked top-speed of this car was 92 mph (148 km/h). The Mazda 1500 weight just 1,070 kg and with its 78 hp was quite a nimble car of its time. To give you an easy understanding, it had better power-to-weight ratio than the 1,250 kg 11th generation Corolla powered by an 83 hp 2NZ-FE engine. 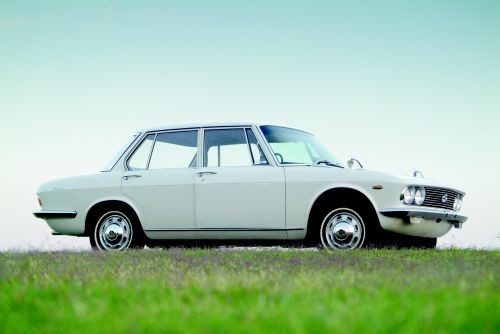 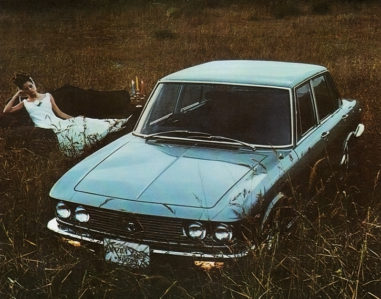 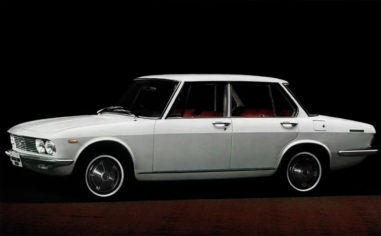 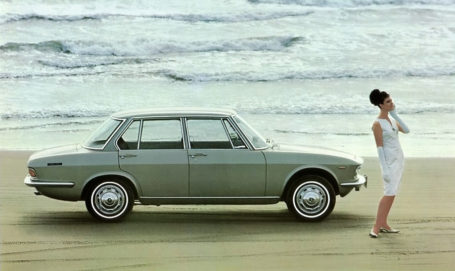 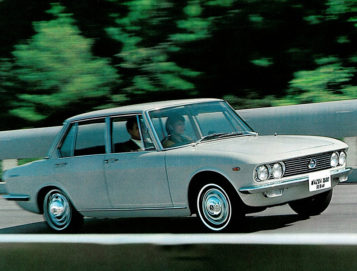 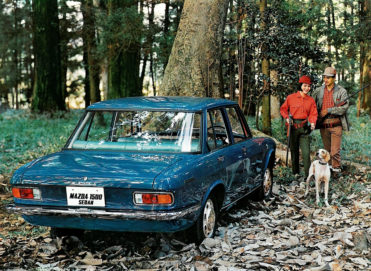 Apart from high quality fit & finish, the Mazda 1500 was praised for safety features it offered in that era. There was a safety padded dashboard, seat belt anchors, an advanced fresh air system, crash proof door locks and a reinforced passenger compartment. Have you owned a Mazda 1500 or someone in your family had one? Let us know with your experience with this car.

Some Mazda 1500 cars in Pakistan 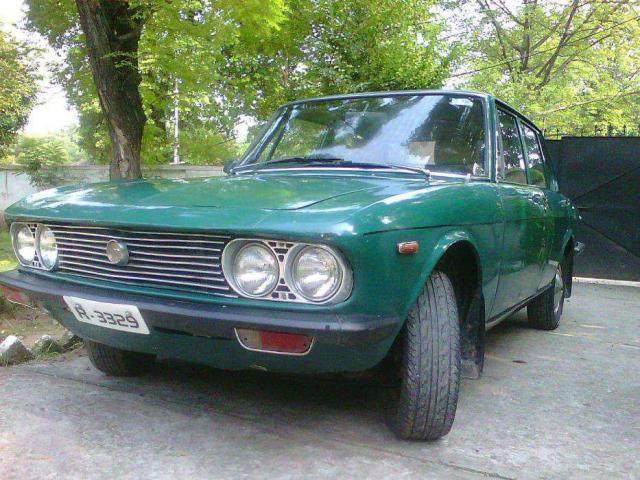 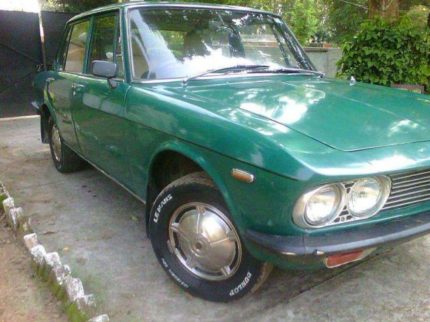 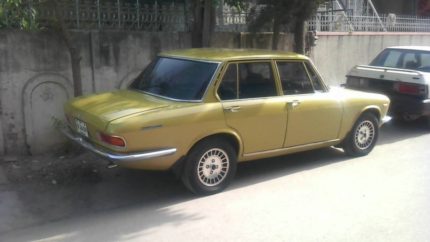 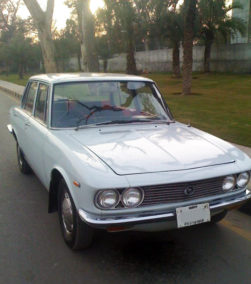 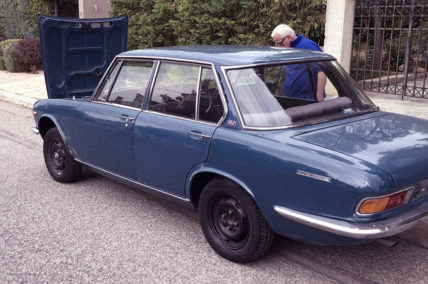 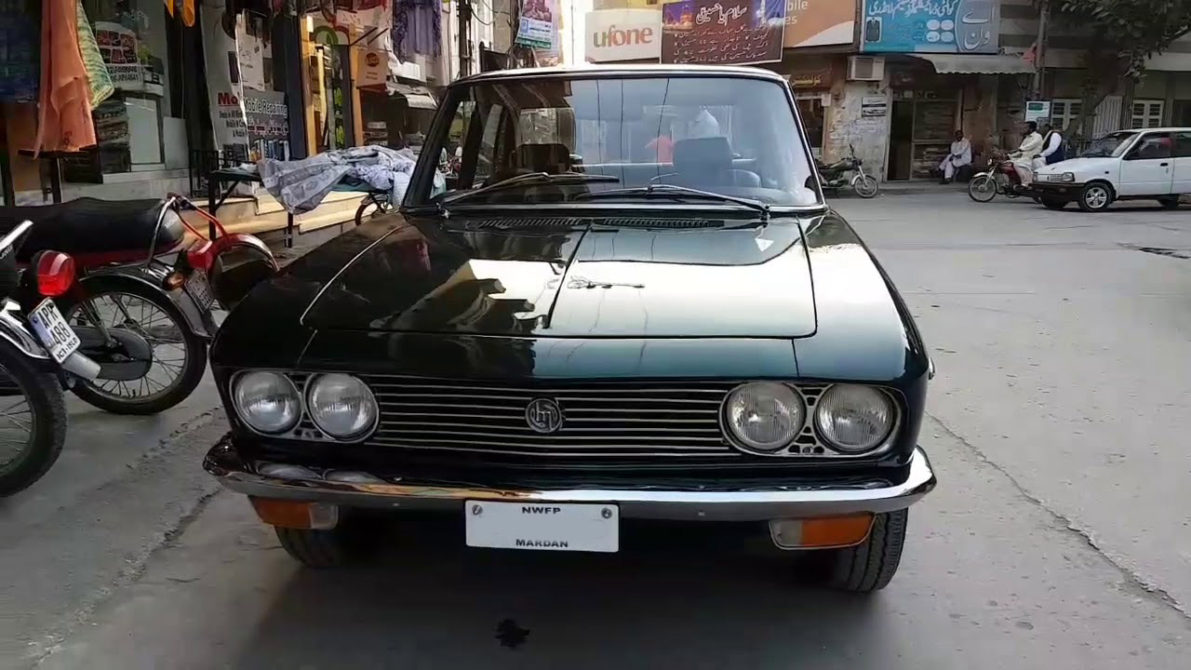