Among the wide variety of car buying options that were available to us during the 1980s was the Nissan Pulsar hatchback. The N12 series was available between 1982 and 1986, and though it was never among the bestsellers, but was still found in decent numbers on our roads.

A couple of examples among our neighbors & close relatives included a metallic Sapphire Blue colored Pulsar which was provided brand new to my uncle from UBL Bank when he was ranked at a high position back in the mid 1980s. Later he purchased that car from the bank upon his retirement and that Pulsar continued to serve him for over 38 years & was sold recently in 2021 only when my uncle became unable to drive it due to his elderly age. 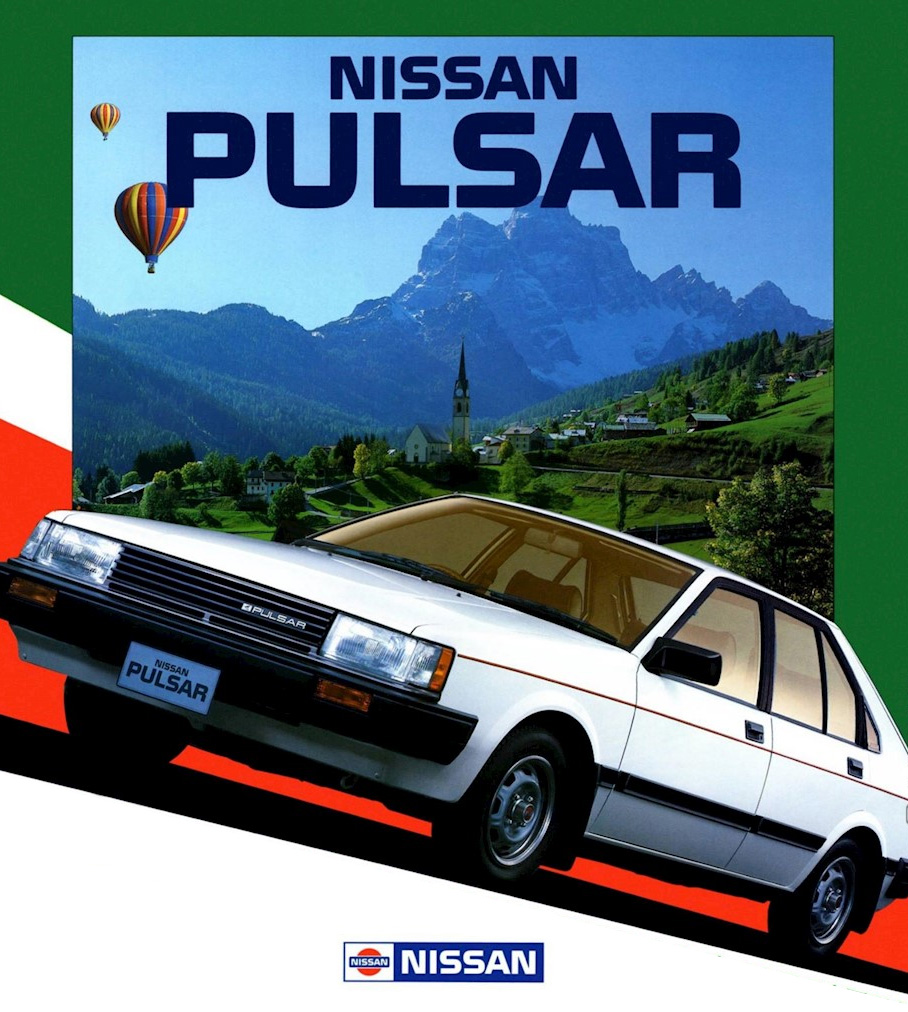 The one in Pakistan was the second generation Pulsar that came as a replacement of the first-gen N10/N11 series which was produced between 1978 and 1982. Compared to its predecessor, the N12 Pulsar was a bit more angular but retained the familiar boxy-Nissan styling that was used with the B11 Sunny as well.

Related: Remembering Nissan Sunny from the Past

Like the Sunny, the Nissan Pulsar hatchback that was available in Pakistan was powered by a 1.0L E10 engine, the same found in the Sunny sedan. The Pulsar definitely wasn’t the quickest of the 1.0L hatchbacks of that era particularly when compared to the likes of popular ones like Daihatsu Charade, Suzuki Swift, Subaru J10 or the Toyota Starlet. But it was nevertheless the most spacious one around. 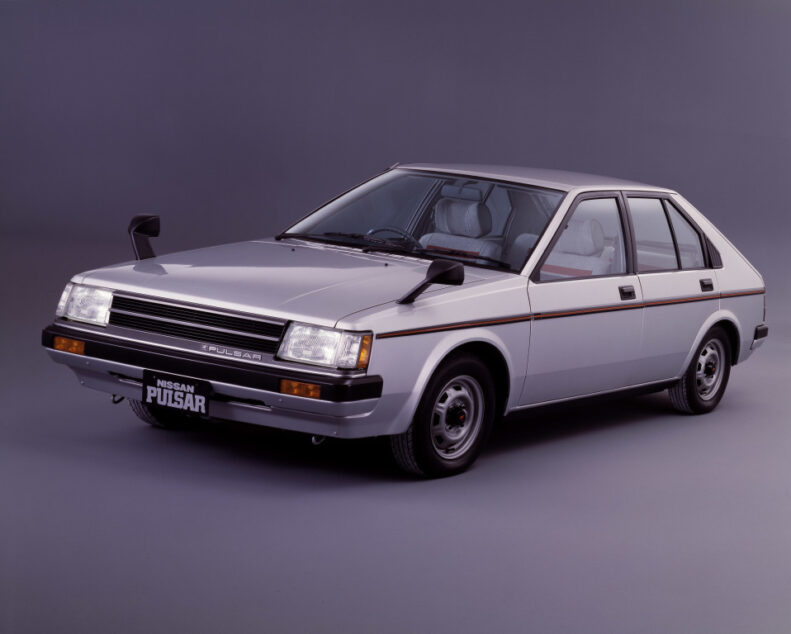 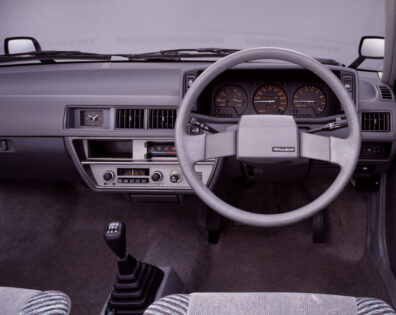 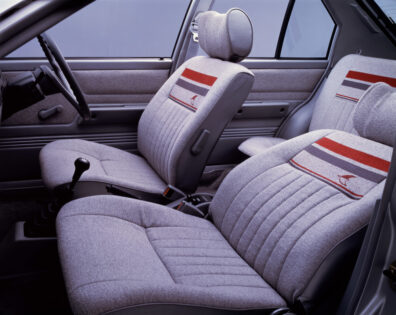 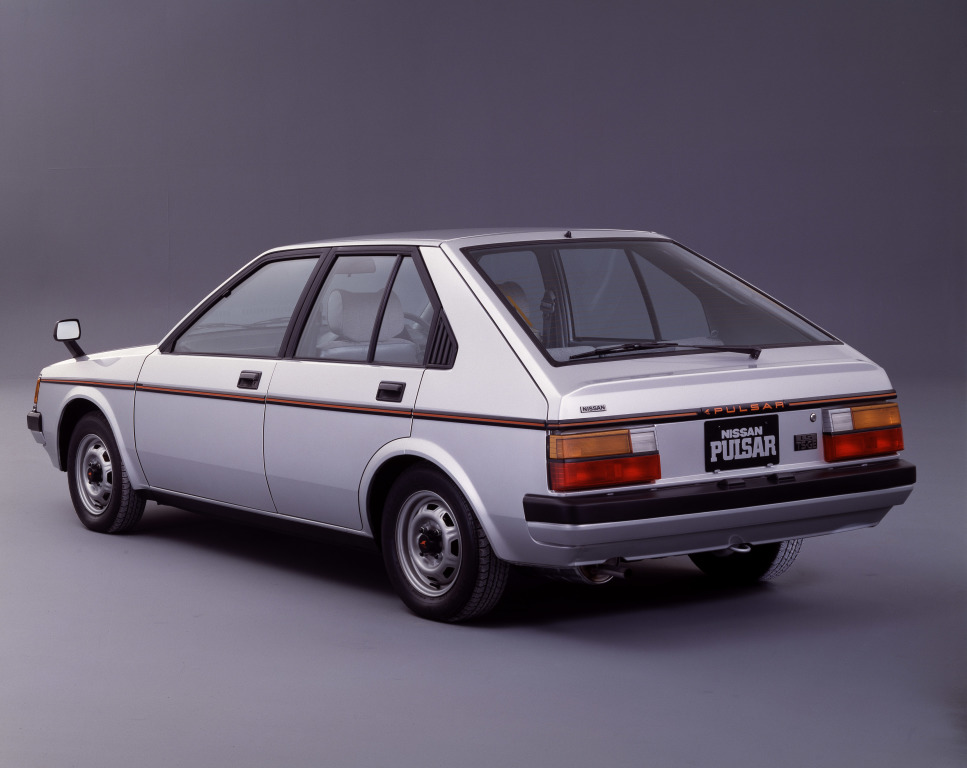 The headroom as well as legroom was phenomenal for both the front & rear passengers. Plus the Pulsar had a very generous cargo volume, way more than any other hatchback available in the market. The drive quality was also very comfy, thanks to the vehicle having a relatively larger footprint.

The Pulsar was also marketed as Nissan Chery in European markets, and Holden Astra in Australia. It was also built in Italy by Alfa Romeo as the Arna hatchback which was stylistically slightly different than the original Nissan Pulsar/ Chery. 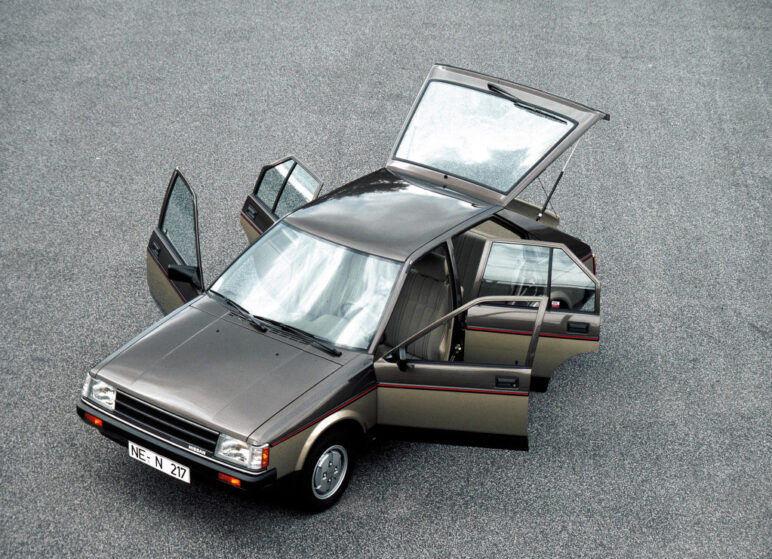 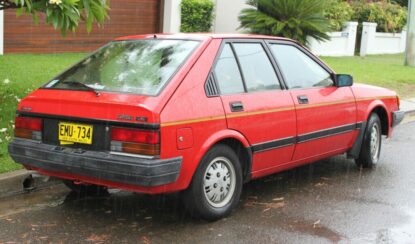 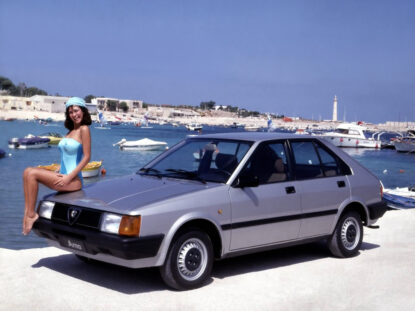 While we had the Pulsar in 5-door hatchback guise, it was available in a number of body configurations & powertrain options including 3-door hatchback, 2-door coupe, 4-door sedan with 1.2L, 1.4L and 1.6L petrol as well as 1.7L diesel engine options. In international markets, the N12 Pulsar was replaced by newer N13 generation model in 1986 but it never arrived here.

Due to a rather conservative styling, and not being a very nimble vehicle, the N12 Nissan Pulsar hatchback never became a hot-selling car in the market. However it served as a very reliable option in used-car market for many years thereafter & can still be seen running on our roads in very limited numbers. 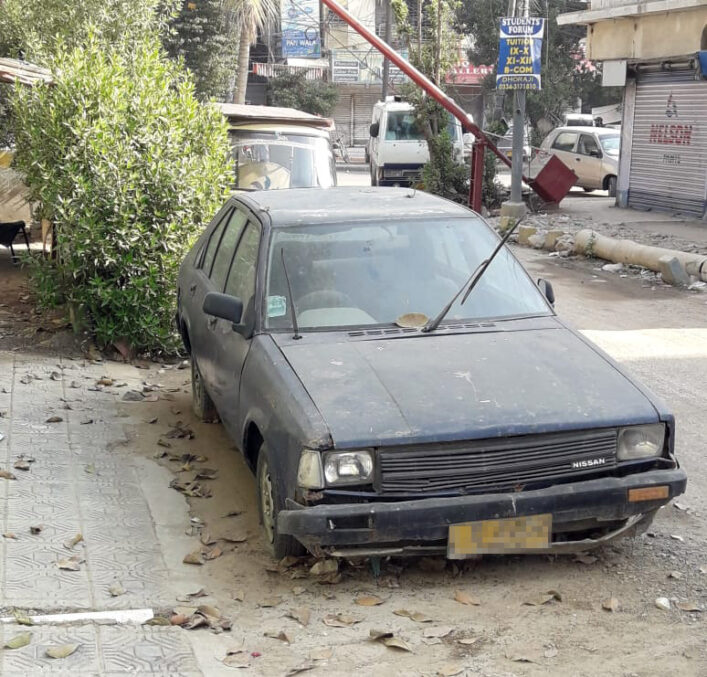 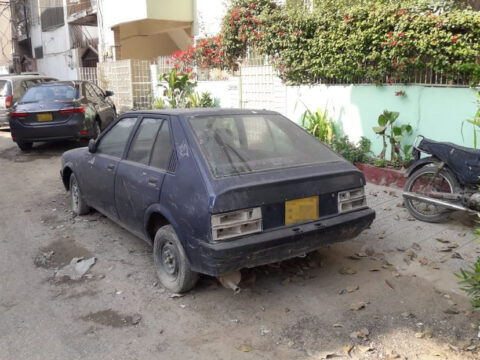 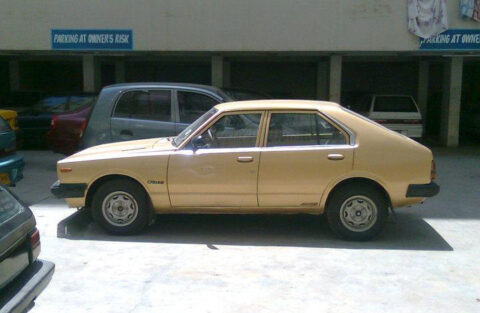 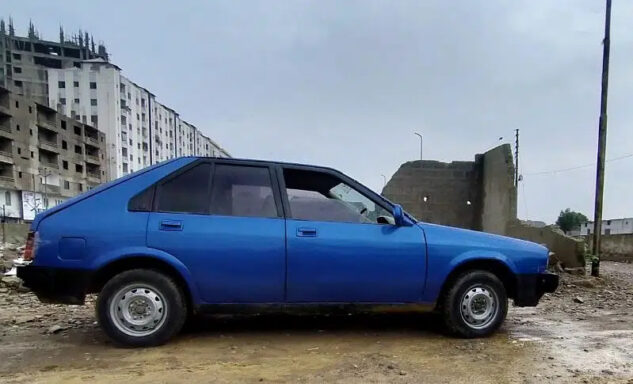 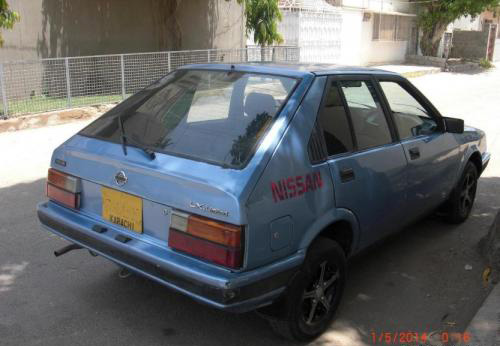