Generation of today having exposed to a handful of car buying options in Pakistan will never know the sort of variety we used to have prior to the 90s. Among an array of sedans and hatchbacks about which we have already written in our earlier blog posts, was the Subaru J10, better known as Justy in international markets.

The Justy was produced between 1984 and 1994 and during its 10 years of production, had received a facelift in 1989. It was available in 1.0L and 1.2L engine options with a 5-speed manual transmission. In some markets including ours, the Justy was simply marketed as Subaru J10 for the 1.0L variant while the 1.2L version was called J12, however the latter was rarely available here. In other markets it was available as either 3-door or 5-door hatchback with both 2WD and 4WD options. Those reaching our market however were mostly 5-door 2WD models. Although its 997cc 3-cylinder engine was known for its fuel efficiency but the Subaru J10 wasn’t able to come on top in presence of other names such as the Suzuki Swift, Daihatsu Charade and Toyota Starlet, mainly due to the reliability and performance factor. Owners would say they often had to either repair or replace certain things in the car.

Related: Suzuki FX- Car That Made So Many People Proud

Starting the car was considered one of the key problems too. Since carburetor was the only induction method available at that time and if you pumped the throttle a few too many times, it would flood. Premature oil pump failure was also common and since there was no oil gauge in the dash, owners were oblivious to the damage being done and drove on until the engine packed up. Ground clearance was also lower than other similar cars available in the market. I remember the local mechanics used to call it Subha-Ro Shaam Ro (Cry in the morning, Cry in the evening) making fun of the name Subaru due to its tendency to give troubles to its owners ever so often. 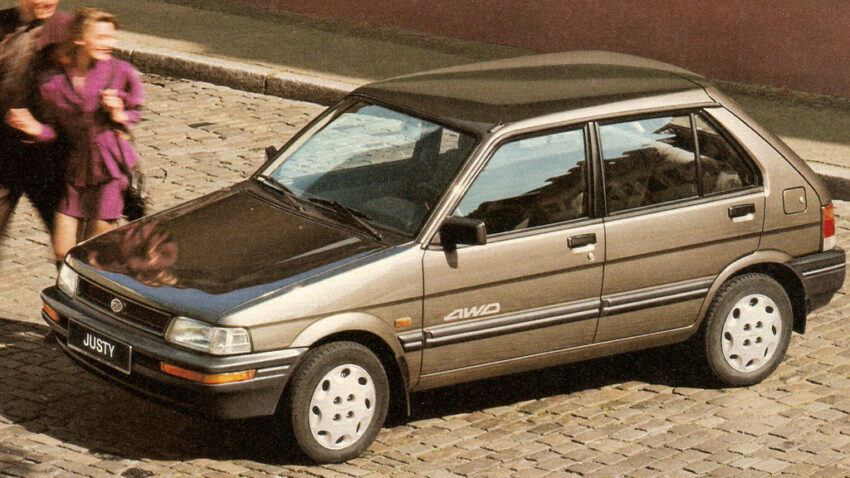 In 1989, the J10 facelift appeared in our market featuring revised front end with slim headlamps and adapting a smoother design adhering to the styling trends of that era. The interior was also upgraded with revised dashboard, new steering wheel and improved seats. Though despite the improvements, it still wasn’t able to become a massive hit like other Japanese hatchbacks of its time. A few years later, the Subaru J10 facelift also appeared among the Yellow Cab scheme of the early 90s. However like most cars of this scheme, the Subaru soon went into private use and most of these cars were bake-painted into various colors but were still identified with the dedicated P series number plates, which were allotted to the taxi cabs. 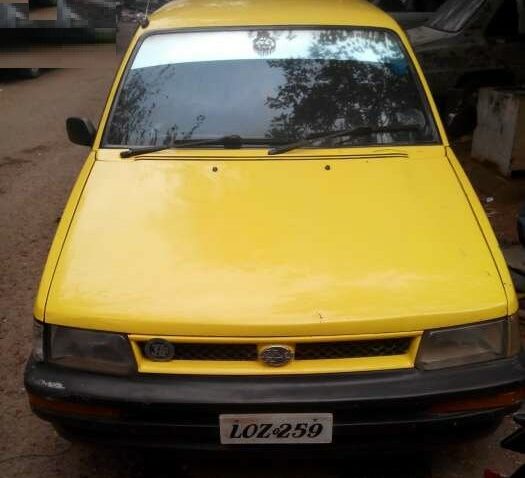 However its still amazing that despite being not that successful, the Subaru J10 can still be seen running on our roads, although too limited in numbers with most of these having a swapped engines under the hood. Nonetheless, the Subaru J10 played its part in giving us a decent variety of car buying options back in the good old days. 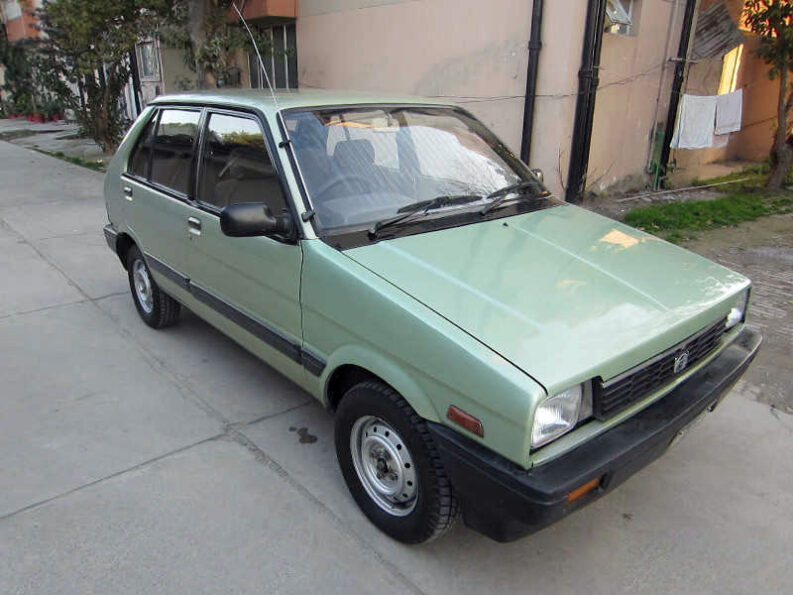 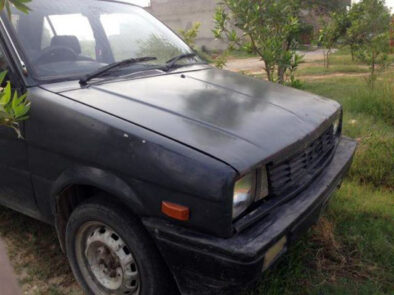 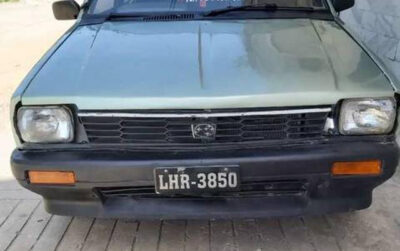 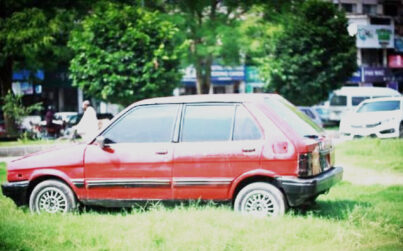 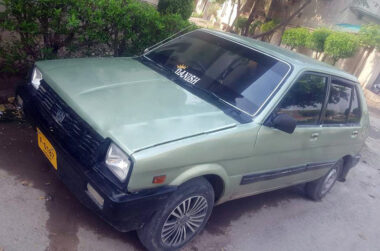 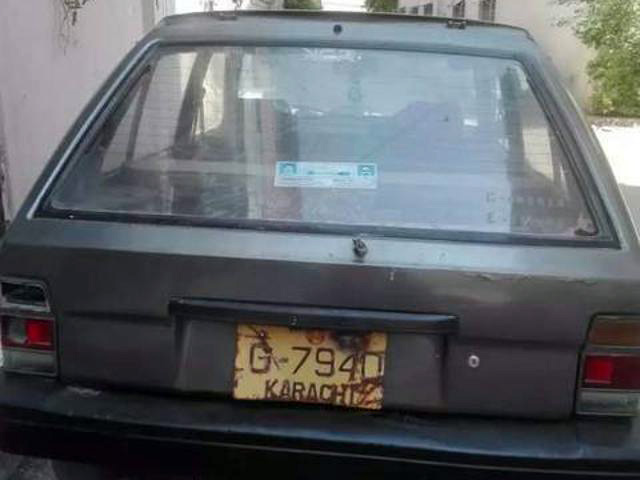 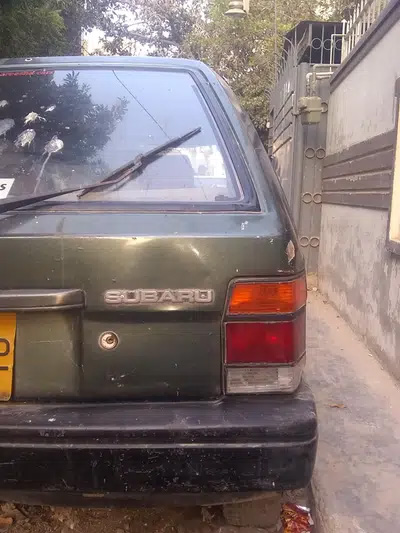 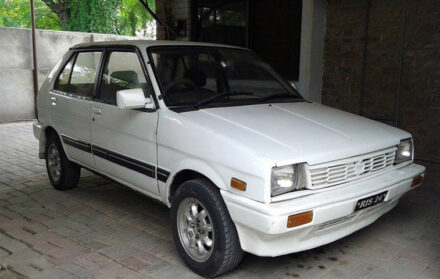 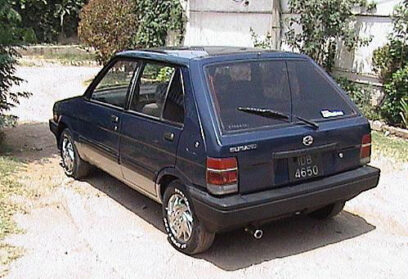 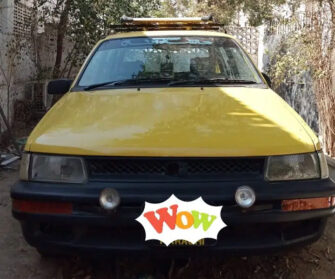 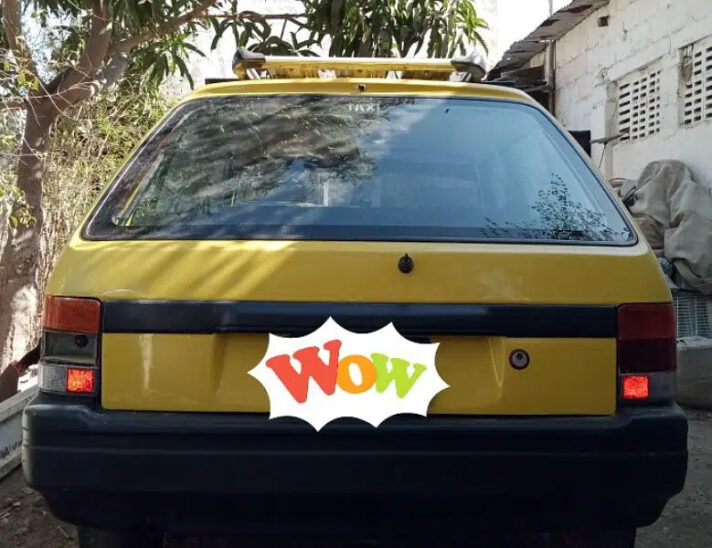 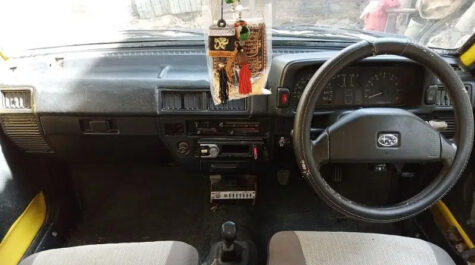 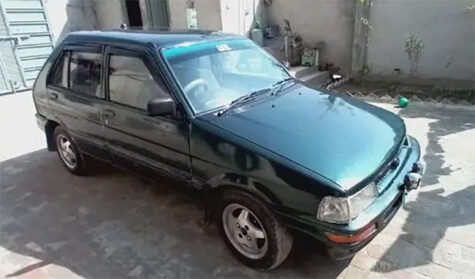 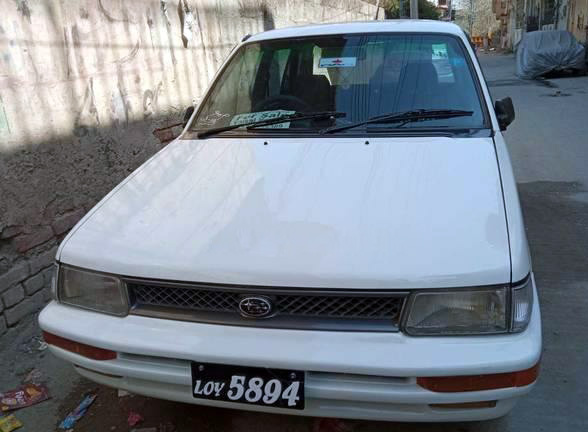