Back in the 1980s, despite lack of number of TV channels as much as we have today, we were lucky as kids to have so much variety of classic TV shows & movies that featured cars. Knight Rider tops that list for sure, but other than that Magnum, Fall Guy, The A-Team, Miami Vice, Highway Man & Turbo Team etc were just some of the shows that we used to watch only for the sake of cars. But perhaps the most enjoyable was the Autocar, featured in the Automan series.

Back in those days, PTV was the only TV channel we used to have, but by 1990 the first private channel emerged as NTM (Network Television Marketing) used to air various programs between their daily transmission schedule of 7.00pm to 11:00pm. Automan was one of the shows which NTM used to broadcast, although we saw the show in 1990/91, it was originally produced in 1983 by Glen A Larson and was aired at ABC (American Broadcasting Corporation) in USA. 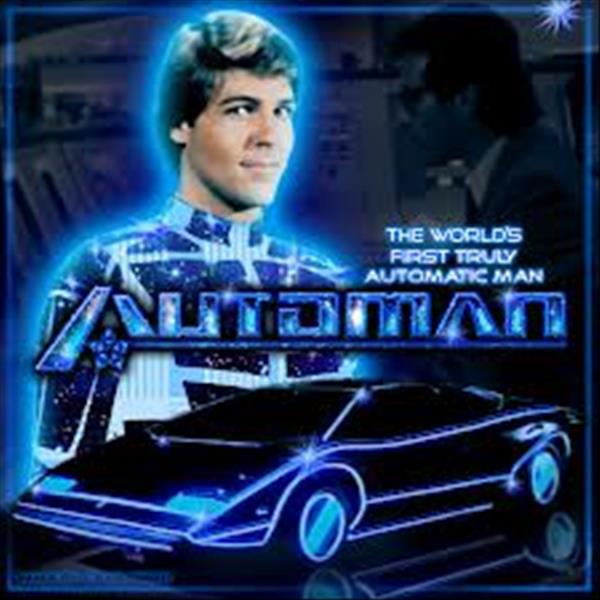 It was science fiction superhero television series featuring the adventures of a police officer and computer programmer named Walter who has created an artificially intelligent crime fighting program that generated a hologram (the Automan) able to leave the computer world at night and fight crime. Cursor was Automan’s sidekick, a floating, shifting polyhedron which could “draw” and generate physical objects as needed. The most common forms taken was car (Autocar), an airplane, and a helicopter, all of which could defy the laws of physics. 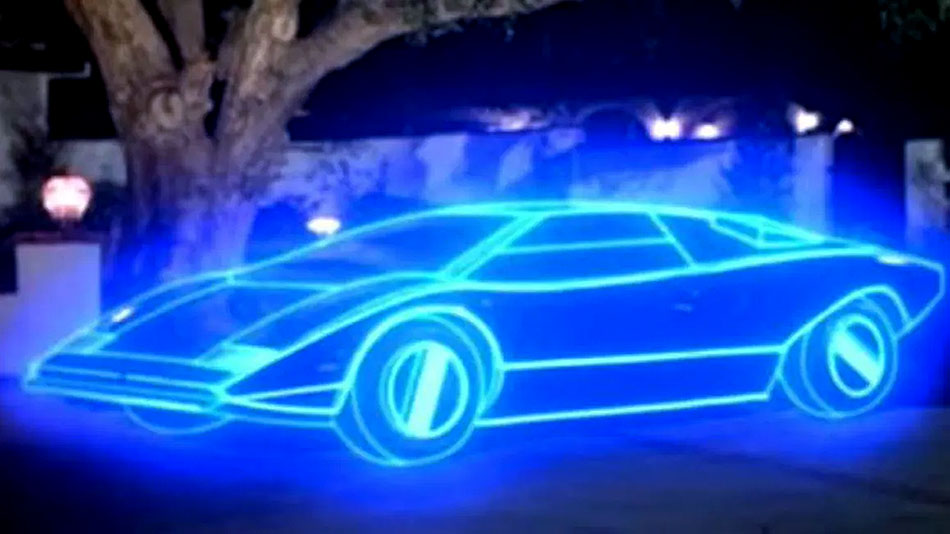 The Autocar which was originally a Lamborghini Countach LP400, would appear or disappear as a sequence of wireframes drawn by Cursor. The car used was black in color with strips of reflective tape stuck on them appearing as neon glow over jet black rendering a holographic feel. It was capable of making 90-degree turns without losing control and overtaking merely by strafing, rather than turning. However, human passengers not properly secured in their seats would often be thrown around inside with the momentum from the sudden position change. In some episodes, the Autocar would also transform into a motorbike. 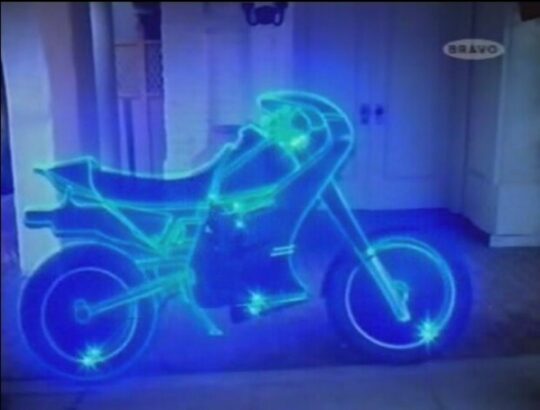 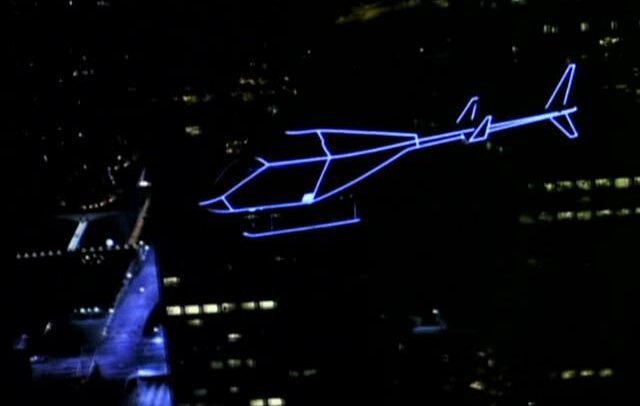 Automan was aired for just 1 season with 12 of its 13 produced episodes got broadcasted. The show was too costly due to expensive special effects requirements in each episode but despite this, it was always enjoyable to watch and has a lasting impression in our minds. Particularly the title score which was done by Billy Hinsche, listening to one today gives us goosebumps and its certainly a time travel to our childhood.