Need for Speed, Forza or the Asphalt are some of the video games of the modern era that entertain us with realistic graphics and probably a real-world like experience of driving a car. However back in the 80s & early 90s, we the kids of Generation X were mesmerized by arcade quality 16-bit racing games since watching moving pixels of a racing car on a small monitor was enough to give us a hair-raising experience in sheer excitement.

One of those games prior to the Microsoft Windows era which required us to use floppy disks on a DOS-based PC to load the game in order to quench our desire to drive a car on a computer screen was the Lotus Esprit Turbo Challenge game. And it was the very game which made me fall in love with this car, especially they way it looked. 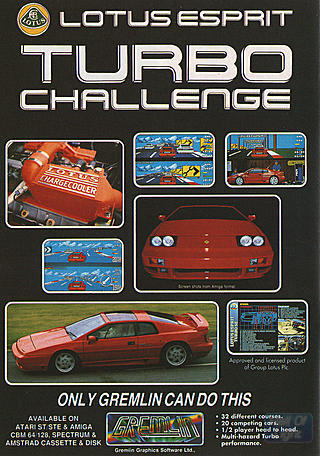 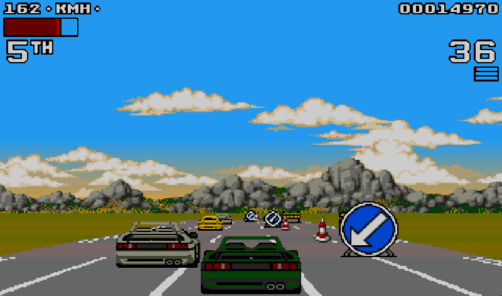 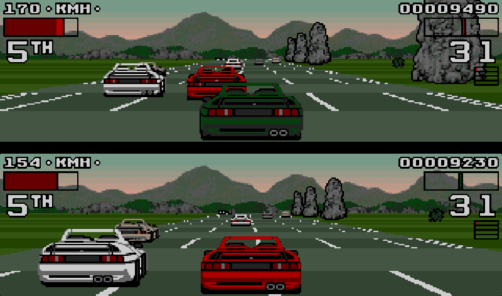 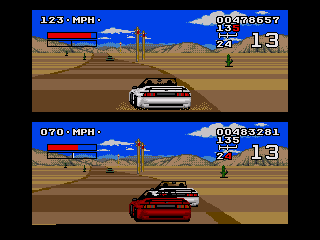 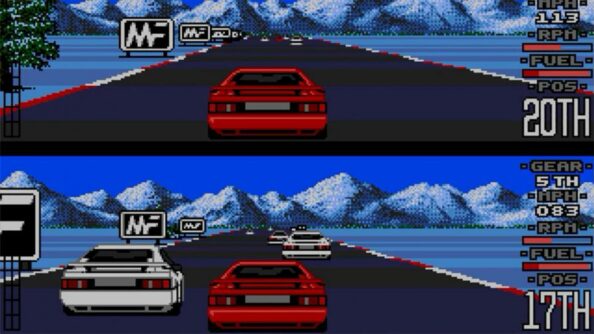 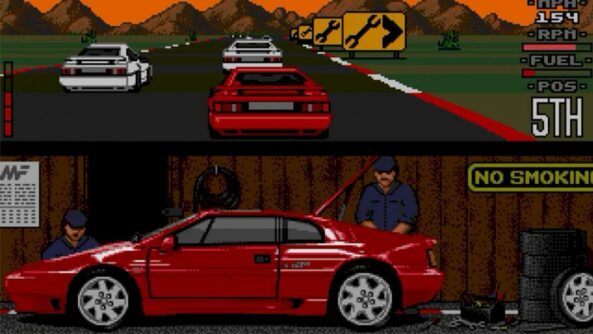 Screenshots of the game

While the game itself was designed to arcade sensibilities, it included some features that were close to being realistic such as you have to stop in the pits to refuel mid-race and manage lower grip levels in the ice and desert stages. Plus certain types of obstacles (static or moving) on the road would decrease the speed of the car allowing the rivals to overtake you in the process.

How it was to play the game

Originally, the game featured 2 modes of play – one has you racing against 19 computer rivals (with witty names such as Alain Phosphate and Crash-Hard Banger), and the other pits you against the clock. There were 13 different types of races, ranging from Motorways to night-time to sections punctuated by roadworks, and some were lap-based with others being simple A-B. It also featured split-screen for two players to compete the race simultaneously.

The game’s crowning glory however, was the RECS editor, which allowed you to create courses of your own, with theoretically millions possible. Furthermore, you could chose which music to listen to during the next event in the game. The game was so successful it spawned two equally excellent sequels– Lotus Turbo Challenge 2 and Lotus III: The Ultimate Challenge.

Lotus Esprit is one of the most popular British sports car that was built between 1976 and 2004. It was among the first of designer Giorgetto Giugiaro’s polygonal “folded paper” designs. During the 28 years of its lifespan, there were 4 different series released each refining the design while still retaining the original polygonal styling and the iconic pop-up headlamps. 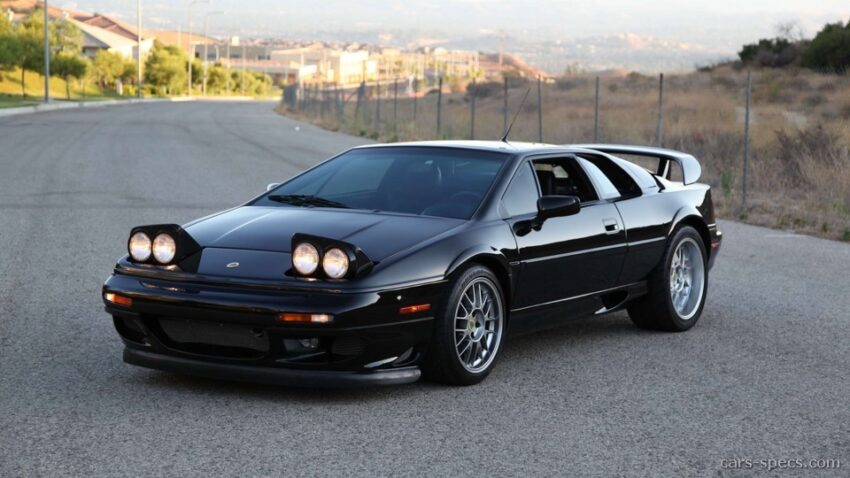 The most powerful version of the Esprit featured 3.5L Twin Turbo V8 engine which despite having a modified transaxle, was detuned from a potential 500 hp to 350 hp so to prevent gearbox damage. The 0-100km/h sprint figures were recorded to be in just 4.4 seconds with a top speed of over 282 km/h. A total of 10,675 Esprits were produced during its lifespan. The Market, an online classic car auctioneer based in Oxford, UK, has secured a collection of 6 rare and highly desirable Lotus Esprit models. Each can be found on The Market’s highly secured app, where individuals can make their bids. 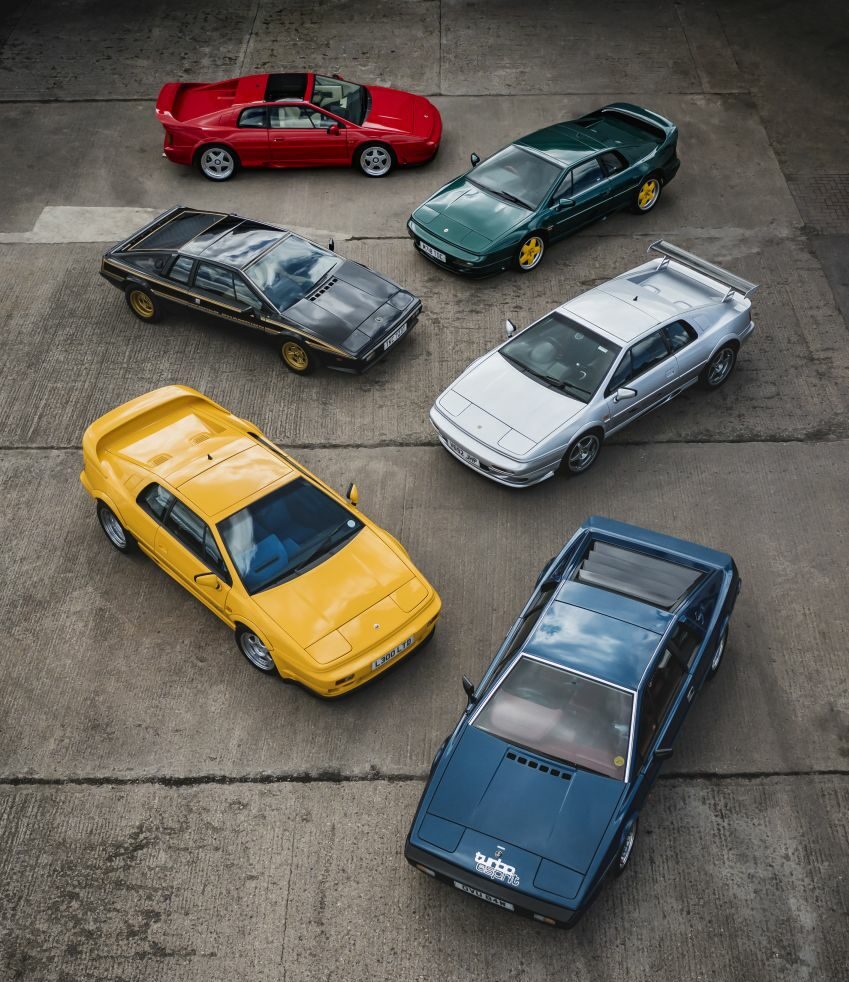 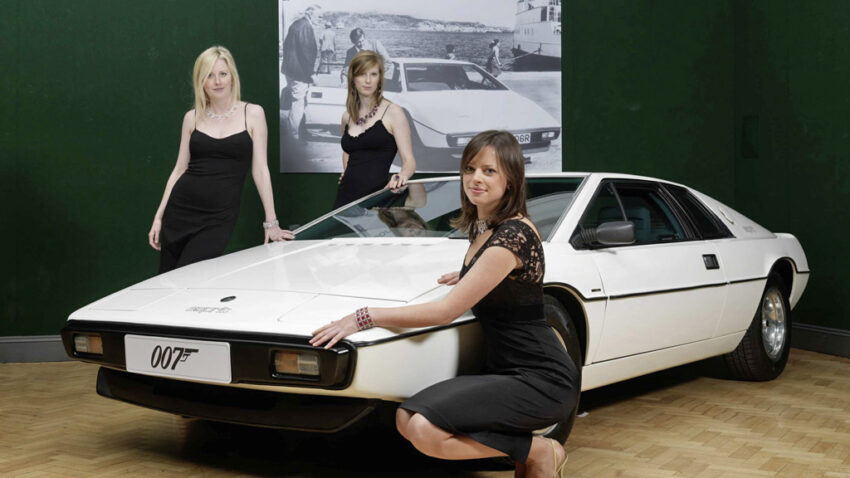 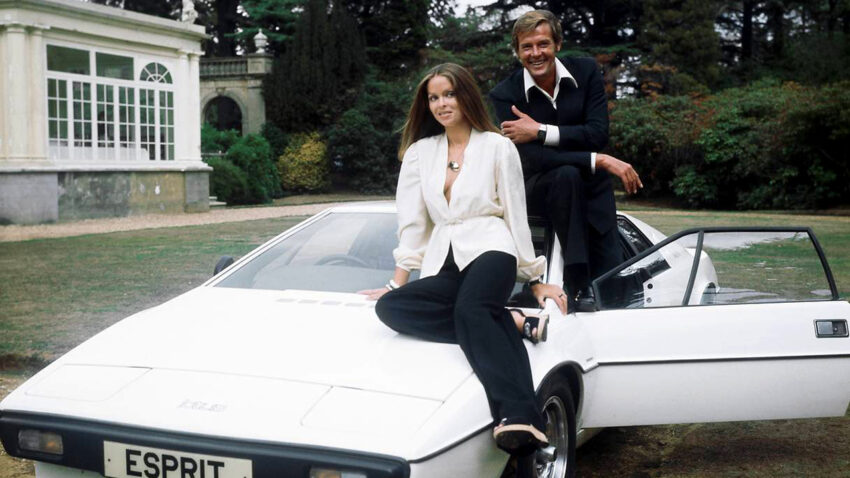 Esprit then appeared in the film Pretty Woman after Ferrari and Porsche declined the product placement opportunity because the manufacturers did not want to be associated with soliciting prostitutes. Lotus saw the placement value with such a major feature film and supplied a 1989 Silver Esprit SE.

In addition, the Esprit was also seen in movies including Basic Instinct, The Rookie, Taking Care of Business, If Looks Could Kill and Parts: The Clonus Horror, as well as the TV series The Highwayman. When discontinued in 2004, Lotus Esprit was one of the last cars in the world that came equipped with pop-up headlights.