Before becoming enslave to 3 Japanese automakers, Pakistan witnessed a huge variety of American and European cars between 1950s and 70s. Brands such as Volkswagen, Ford, Vauxhaull, Chevrolet, Zastava, Fiat, Skoda, Renault, Peugeot and Triumph were some of the common names available in our market back in the old days.

Among those many forgotten cars that Pakistanis used to enjoy in those days, was the Skoda 1000MB. It was produced by Czechoslovakian manufacturer between 1964 and 1969. Back in mid 60s, this car was available just around Rs 13,300. Some people say on making cash payment the Skoda 1000MB can be had in Rs 10,500 only. However for those willing to avail financing, a down-payment of Rs 1,300 was required with the balance payment to be made in 35 monthly installments, as mentioned in the nostalgic ad pictured below. 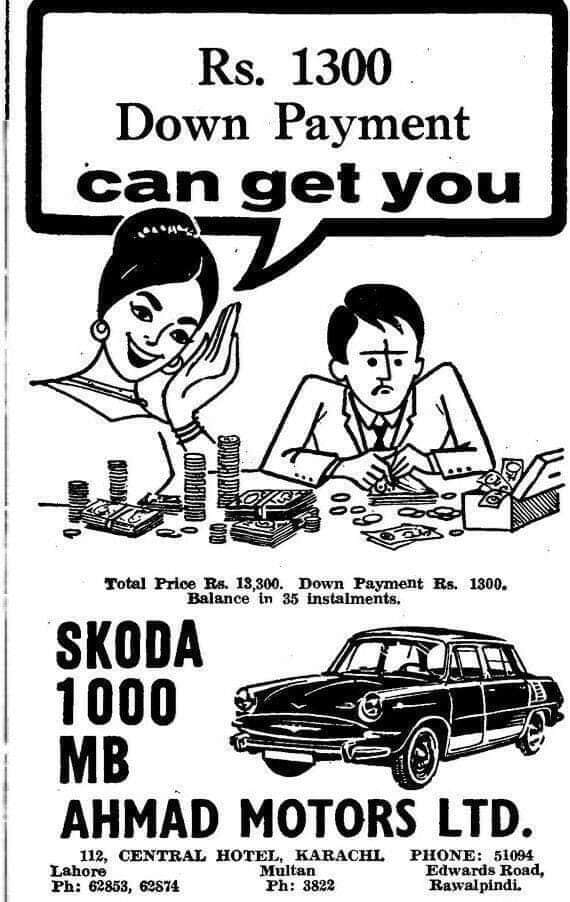 Skoda 1000MB was a rear-engine rear wheel drive 4-door passenger car with a 4-speed manual transmission as standard. An interesting thing with the name was that the letters ‘MB’ came from the initials of Mladá Boleslav, the city where this car was made. There were other iterations available as well, such as that with an 1100cc engine called 1100MB whereas a 2-door versions with both engine options were called 1000MBX and 1100MBX respectively.

The engine that powered the Skoda 1000MB was a 988cc 4-cylinder, overhead valve (OHV) unit that produced 44 hp. The water-cooled engine had an aluminum cylinder block and cast iron cylinder head. The 1000 MB featured an all-round independent suspension, swing axle rear suspension, and drum brakes at the front and rear. 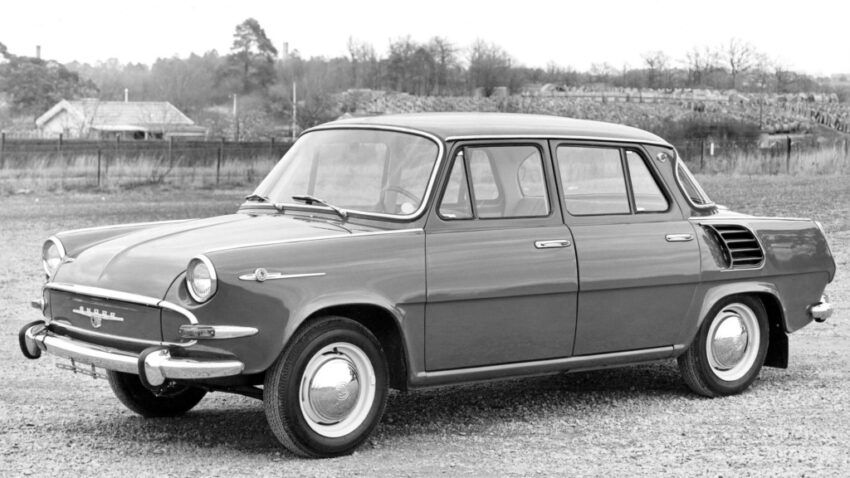 The 1000 MB was known as a large stylish four-door saloon measuring 4,200 mm long, 1,610mm wide and 1,400mm tall with a wheelbase of nearly 2,150mm. For the sake of comparison the dimensions were pretty much similar to the Suzuki Baleno or the 3rd gen Honda City SX8 we are familiar with.

The design featured a steeply sloping nose that was flanked by rounded front wings. There was a series of slats cut into each rear wing and the rear panel, which was a distinguishing characteristic of this car. This was made because since being a rear-engined car, the 1000 MB’s radiator and cooling fan were situated in the rear engine compartment, therefore the slats were there to increase the flow rate of air in order to assist in keeping the engine cool. The back also featured a large grille which was meant to keep the engine ventilated. 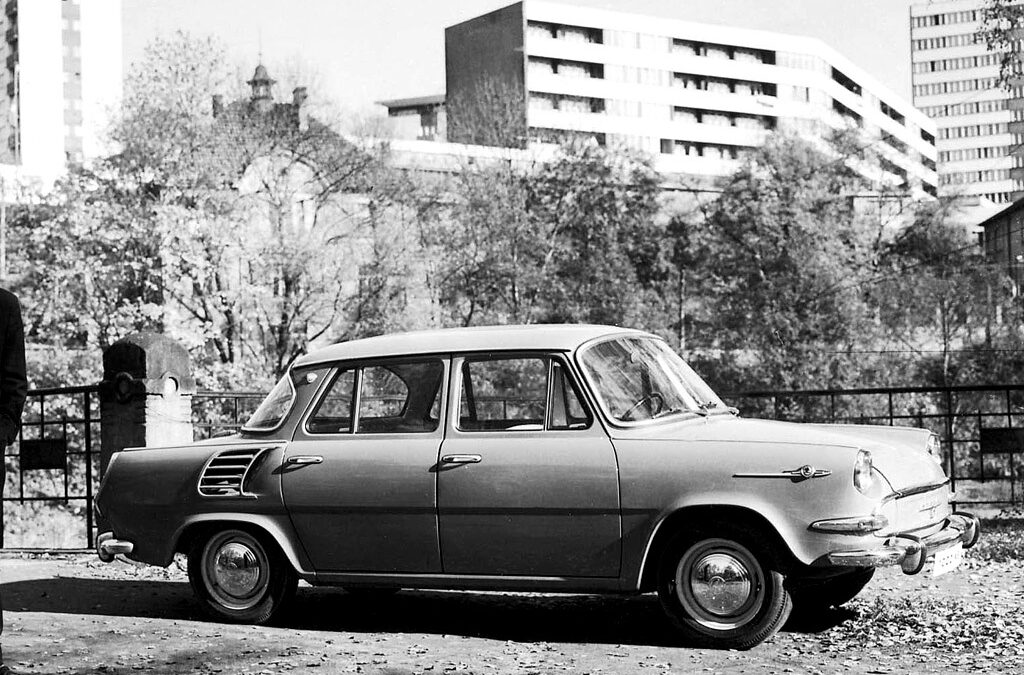 The 1000MB was highly successful car both for Skoda and the Czechoslovak economy. It was loved for its performance since even having a small engine for such a large car, the 1000MB could achieve a top speed of 120 km/h and consumed 6.5 liters of petrol per 100 km (15.38 km/liter). 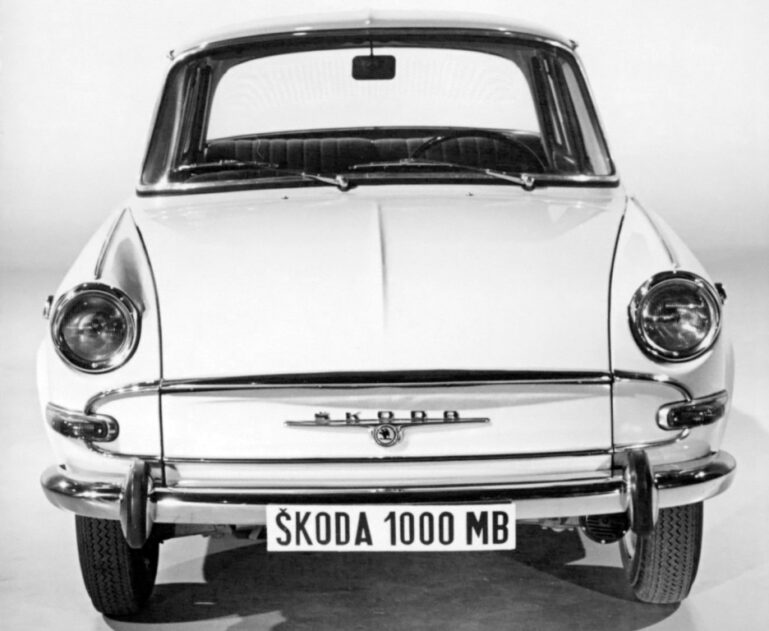 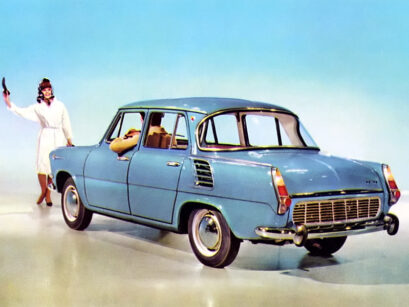 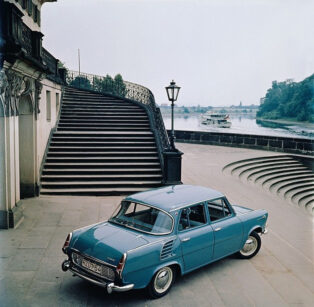 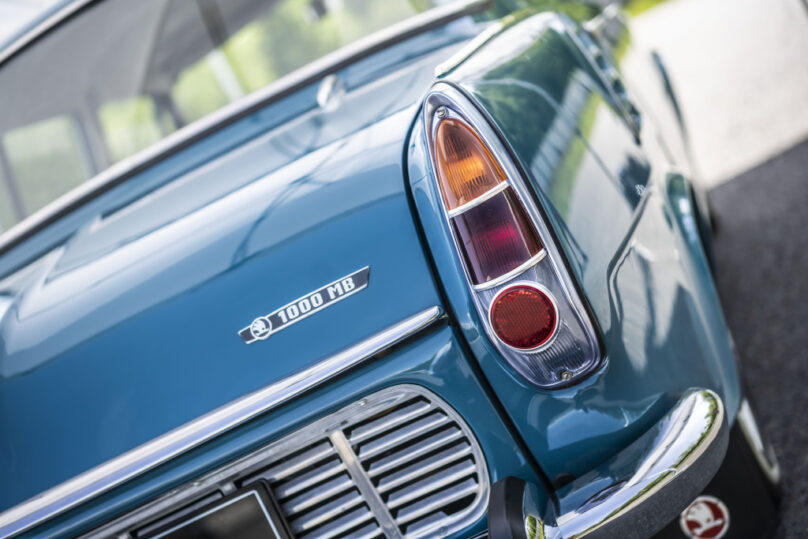 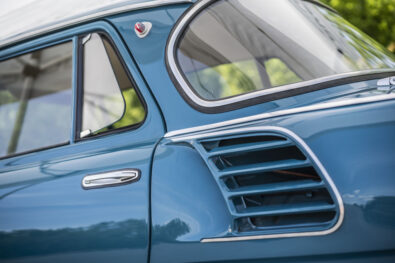 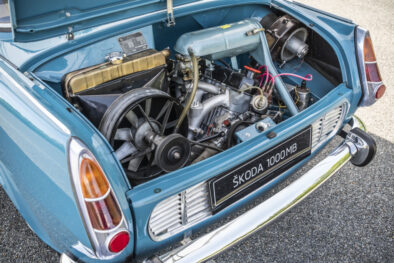 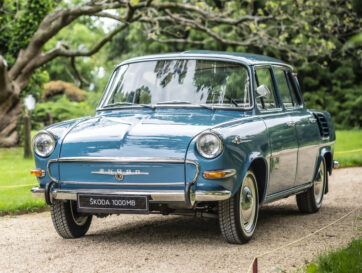