Zastava Automobiles was a Serbian international car manufacturer, and a subsidiary of Group Zastava Vehicles. One of the oldest European car manufacturers, the company’s history dates back to 1850s when it was involved in making military equipment & firearms. However a section dedicated to automobiles was inaugurated in 1904.

It was among the many European carmakers that we had in our market between 1950s and 70s. Most of Zastava vehicles were related to Fiat in one way or the other, thanks to a cooperation agreement signed between the two automakers in 1954. 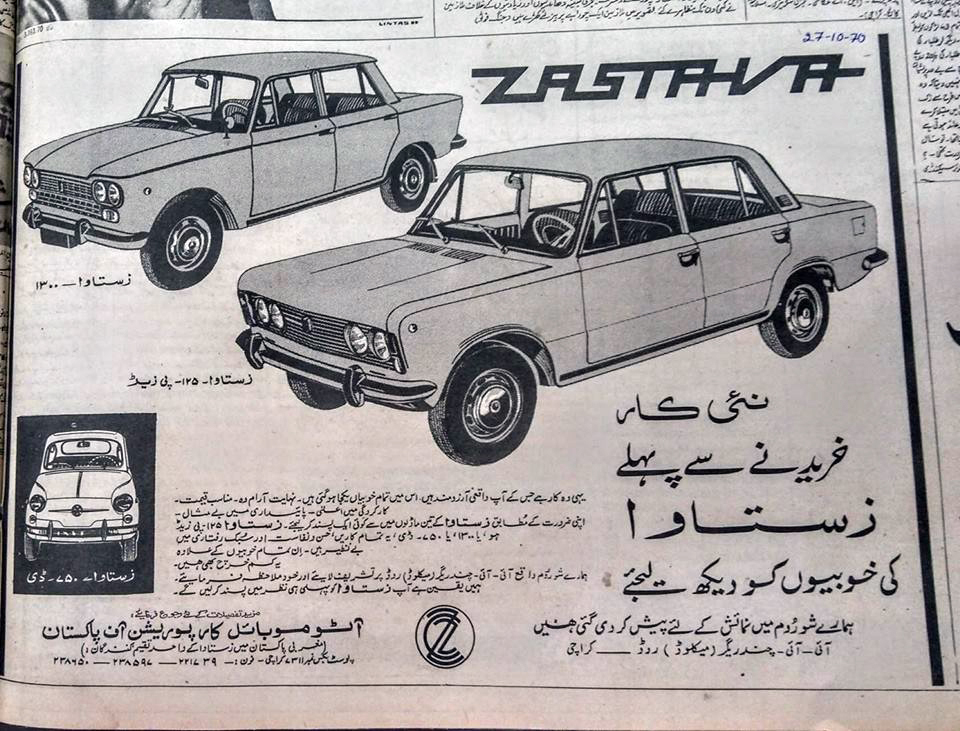 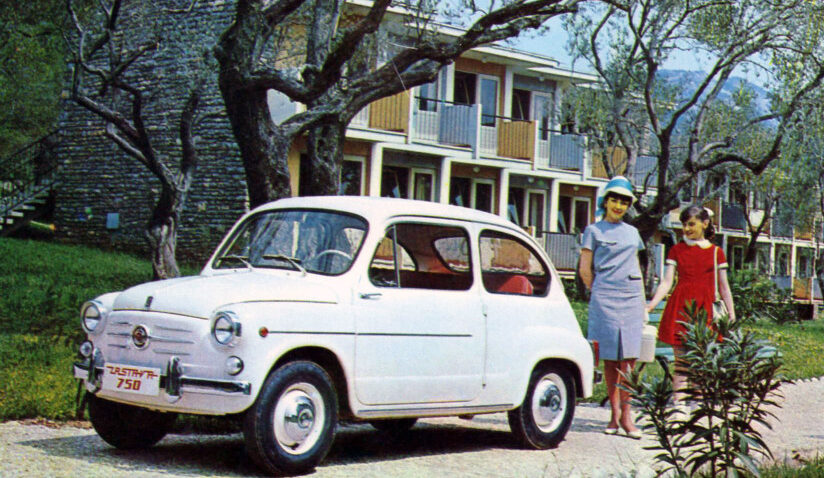 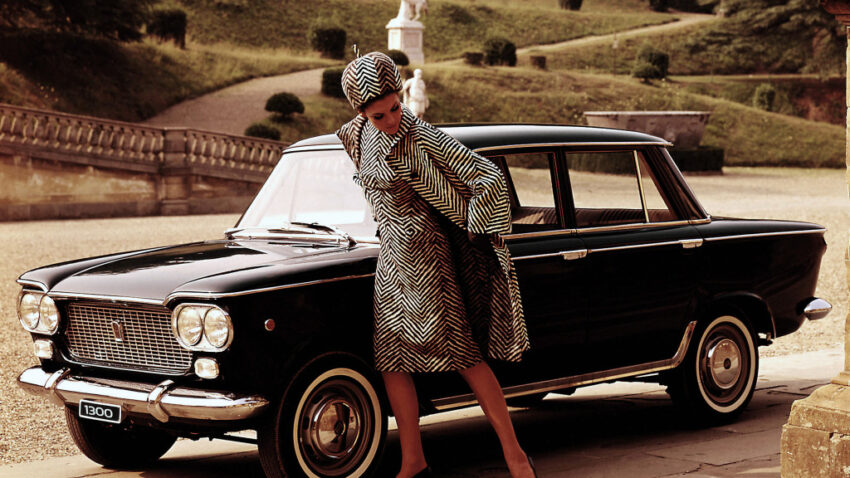 The top-spec model available was the 125PZ. In development, the floorplan of the 1300/1500 was used as the basis for the Fiat 125p, which was created by mating the body of the Fiat 125 to the mechanicals (engines, gearbox, transmission and suspension) of the 1300 and 1500. The Fiat 125p was also known as the Zastava 125PZ, thanks to the Fiat-Zastava collaboration. PZ stands for Polski/Zastava. Mechanically, the 125PZ was rugged and reliable and although it retained 1960s styling even in the 70s, it was popular among the masses due to its durability, and was quite comfortable with leatherette seats and cavernous amounts of space.

European cars started to fade away from our market during the 70s when the bulk of quality Japanese cars such as Toyota Corona RT40, Mazda 1500 Luce & Datsun Bluebird came into picture. These Japanese cars were reliable, fuel efficient, affordable and easy to maintain compared to the European counterparts. The last European car to survive against the Japanese onslaught was the VW Beetle, after that the road was open for more Japanese options such as Mitsubishi, Honda & Daihatsu, which came to the scene in our market towards late 70s. People still had plenty of choices even during the 80s with an array of (imported) Japanese cars available to choose from.

However from 90s & onward, the scenario was completely changed with (local assembled) options restricted to a handful, quality derailed, choices vanished and the market became monopolized. That black & white ad shared above represents a very colorful era for automobiles in Pakistan, however what followed after 90s has been literally colorless. 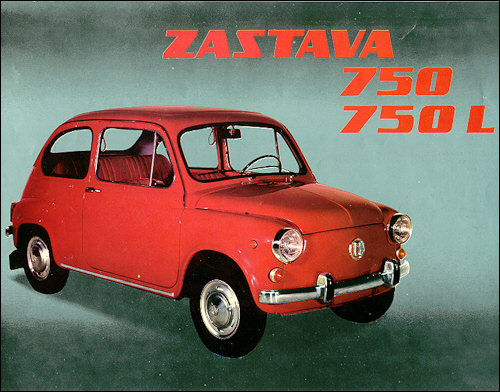 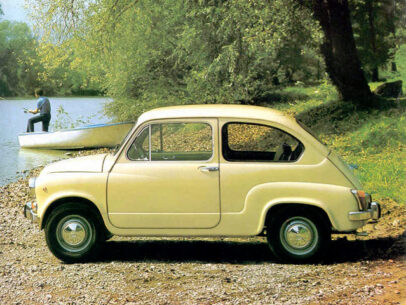 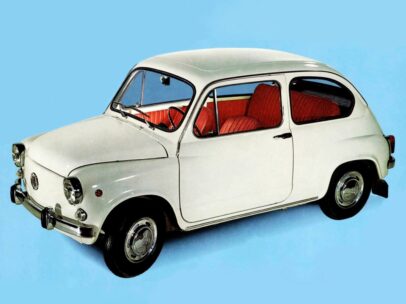 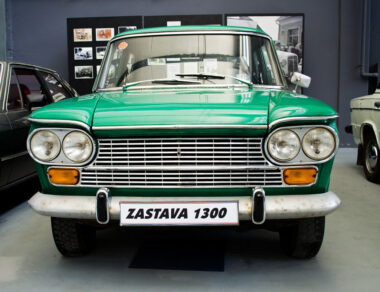 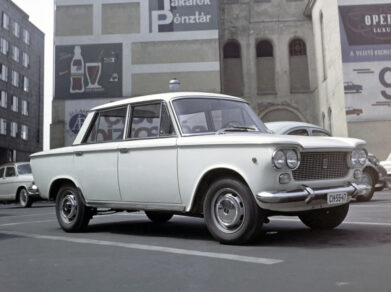 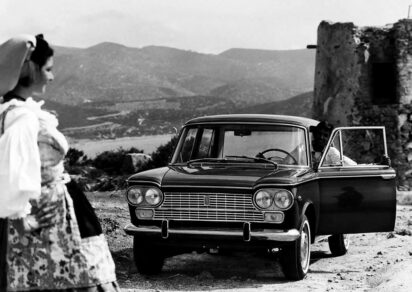 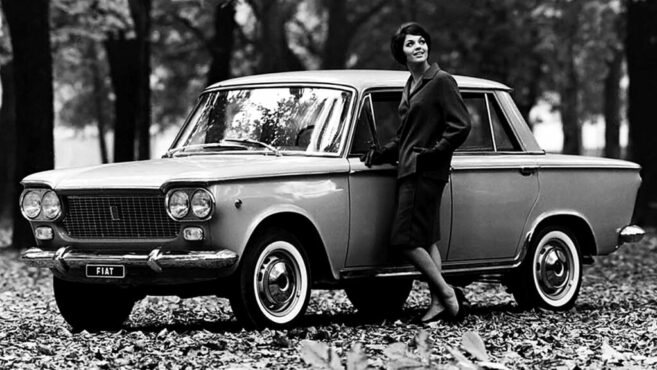 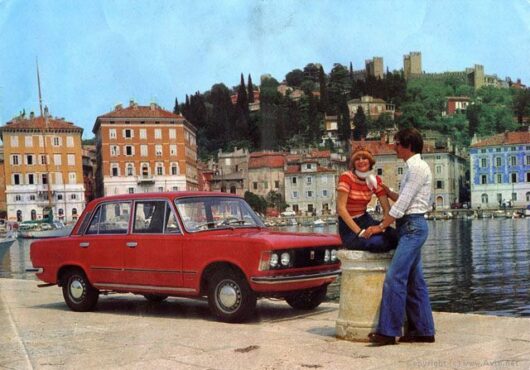 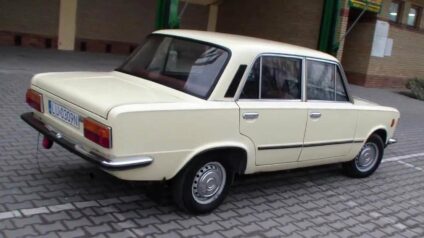 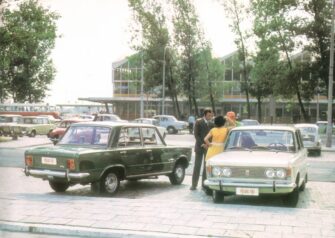 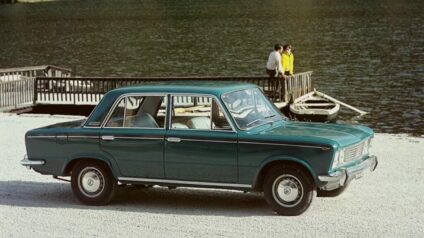 Zastava and their corresponding Fiat models