Carlos Ghosn has been thrown out after nearly two decades at the helm of Japanese carmaker Nissan, as the Board of Directors has fired the Chairman following allegations of financial misconduct.

Ghosn was arrested on Monday, earlier this week and remained confined in a solitary cell, in a detention centre in Tokyo. Conditions are strict with just 30 minutes of daily exercise and two baths a week. Quite a shock for a millionaire who celebrated his second marriage with a glittering party at Versailles. 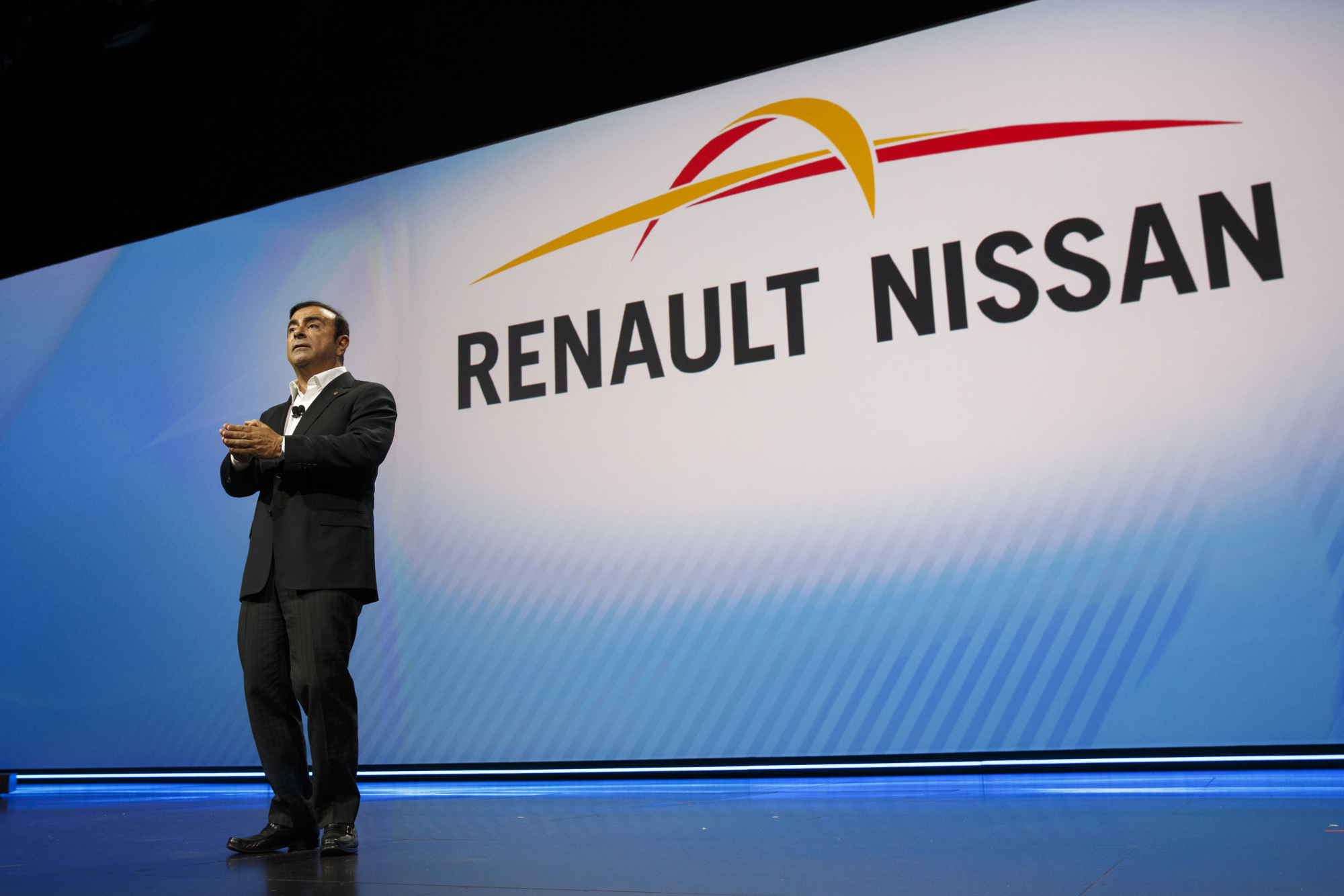 He has been accused by Nissan of under-reporting his salary and using company assets for personal use. However some see it as part of the firm’s attempt to rebalance power in its alliance with Renault and Mitsubishi, which Mr Ghosn also chairs. The 64-year-old was the key figure behind Nissan’s turnaround from near bankruptcy in the late 90s and an architect of the tie-up between the three firms Renault, Nissan and Mitsubishi.

The board also voted to remove senior executive Greg Kelly, who also remains in custody in Tokyo. Nissan’s board issued a statement which said the decision to dismiss the two men was unanimous. The board’s mission was “to minimize the potential impact and confusion on the day-to-day cooperation among the Alliance partners“, it added.

On the other hand, Renault defied its partner firm Nissan, and the French government on Tuesday night as its board decided to retain Carlos Ghosn as its chairman and chief executive in spite of his shock arrest by Japanese prosecutors.

Renault’s board promoted Thierry Bolloré to deputy chief executive to head the company, but said the appointment was only made on a “temporary basis” in Ghosn’s absence. Ghosn, the head of the Renault-Nissan-Mitsubishi alliance, is chairman and chief executive of Renault, as well as the chairman of Nissan and Mitsubishi. 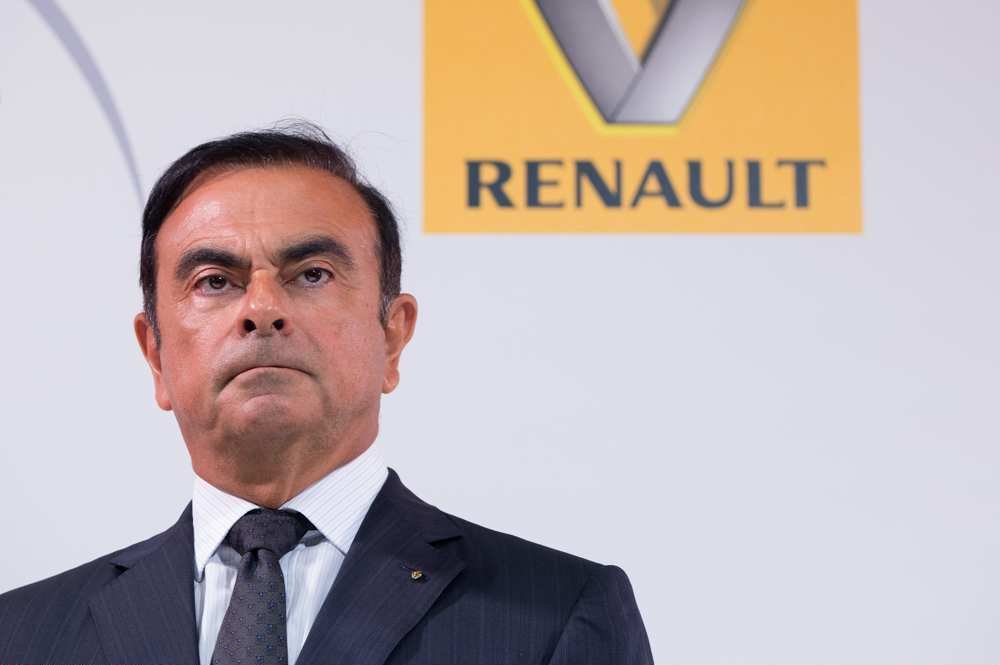 The actions of Renault’s board stand in stark contrast to those of its partners in the alliance, both of which quickly said they would remove Ghosn from their boards after alleged financial misconduct.

In a statement following the board meeting, Renault said: “The board is unable to comment on the evidence seemingly gathered against Mr Ghosn by Nissan and the Japanese judicial authorities.” Renault further asked Nissan to share all of the evidence against Ghosn “on the basis of the principles of transparence, trust and mutual respect set forth in the Alliance Charter”.

Reportedly, Carlos Ghosn had been planning a merger between Renault and Nissan before his arrest in Tokyo earlier this week, a deal that the Japanese carmaker’s board opposed and was looking for ways to block.

According to one person close to the board, a merger was likely to happen within months. Although Renault and Nissan own shares in each other, in a structure designed almost 20 years ago. But Mr Ghosn, as head of the automakers’ alliance and chairman of Nissan, had been planning a merger to render the partnership as “irreversible”.

Ghosn was the driving force behind the merger plans, which met with fierce resistance from Nissan’s board, according to people familiar with the deliberations. Despite selling fewer vehicles, Renault’s 43% stake in Nissan gives it unusual levels of control, with the ability to appoint senior executives. Nissan’s 15% stake in Renault comes with no voting rights and gives the business no control over its French counterpart.

Future of the Renault-Nissan-Mitsubishi Alliance

The future of the Nissan-Mitsubishi-Renault partnership remains unclear in the aftermath of the allegations. Prior to Thursday’s board meeting, Nissan boss Mr Saikawa insisted the partnership would “not be affected” by the arrest of Mr Ghosn and Mr Kelly. However Mitsubishi Motors chief executive Osamu Masuko said the alliance would be difficult to manage without Ghosn.