The Renault Kwid, which is the most affordable model in the French automaker’s product portfolio in India, was launched about three years ago. The Kwid has been on sale with a starting price of INR 2.6 lac (PKR 4.55 lac) and rivals the likes of Maruti Suzuki Alto and Datsun redi-GO.

It looks like Renault has already started readying a minor facelift for its entry-level hatchback. Courtesy Motor1, below images show the upcoming facelift that has been seen testing in Southern Europe. 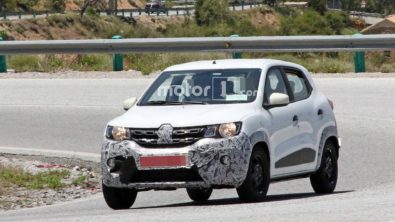 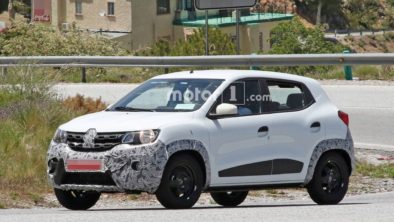 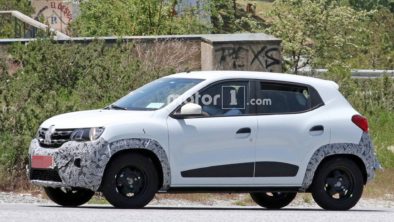 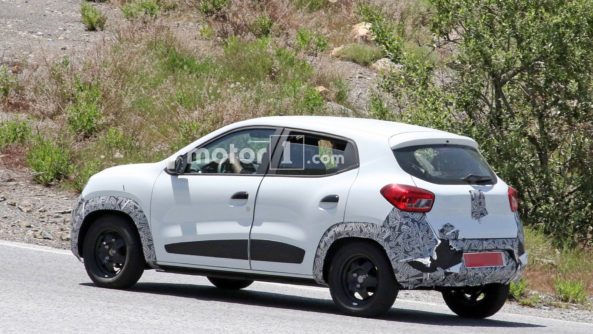 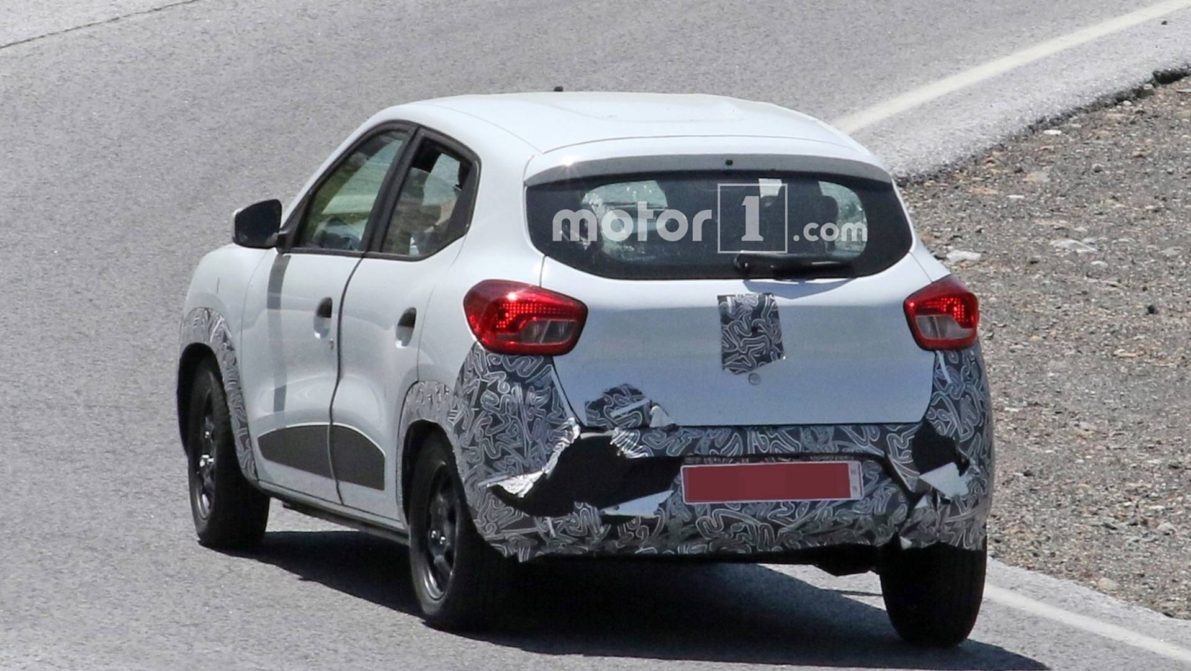 From the looks of it, the upcoming Renault Kwid facelift won’t get any comprehensive styling updates. Instead, the rugged and handsome looking car will receive only minor tweaks. The front & rear bumper is likely to be updated along with the housings for the fog lamps. The side profile is expected to remain largely unchanged. No interior images are available at this stage, however its likely to remain unchanged.

The Renault Kwid is available with two engine options – 0.8 liter petrol and 1.0 liter petrol. Both the engines are paired to a 5-speed manual transmission as standard. The 1.0 liter engine however, also gets an optional AMT gearbox.

The Kwid is based on the Renault-Nissan CMF-A platform. It offers impressive looks, a decent ride quality and spacious interior with class leading boot space of 300 liters.

Currently, the Kwid is Renault’s best-selling car in India. In May 2018, Renault sold more than 5,000 units of the Kwid, which puts it in seventeenth place in the list of top 20 largest selling cars in India. Renault Kwid also managed to achieve the 100,000 sales milestone with just 14 months of its launch in India.

The launch of the facelift is expected to increase the popularity of this little hatchback. While the company is yet to reveal any information on the upcoming facelift, a mid-2019 launch is speculated.

Related: Al-Futtaim has Acquired Land in Faisalabad to Assemble Renault Vehicles in Pakistan

Renault partnered with Al-Futtaim of UAE is in process of setting up its assembly plant in M3 Industrial City Faisalabad. According to Yasser Alvi, CEO of the Al-Futtaim Renault Pakistan:

“Renault is renowned for the safety and quality of its cars, and we want to develop exactly the same technology and know-how in Pakistan. We will bring leading European technology to the Pakistani consumer through a modern distribution and dealership network.”

Although the company is yet to disclose the names of the products it plans to introduce in Pakistan, the Kwid remains a likely option considering its success in this part of the world.