French car maker Renault said on Saturday that the huge global cyber-attack had forced it to stop production at sites in France, shortly after it announced that output had been halted for the same reason at a site in Slovenia.

Nissan’s Sunderland car factory has also been hit by a cyber-attack. It comes after the NHS was held to ransom when malware struck on Friday, locking doctors out of their computers. According to Nissan spokesman:

“Like many organizations, our UK plant was subject to a ransomware attack affecting some of our systems on Friday night. Our teams are working to solve this issue.”

Related: Wheels Of 48 Vehicles Stolen From Chevy Dealerships in Texas

“Groupe Renault confirms it was impacted by the global cyber attack that began late on Friday May 12. It consists of a Ransomware virus. Proactive measures were taken immediately in order to stop the spread of the Virus and protect the group. A full diagnosis is in progress in order to put in place the appropriate solutions to resume operations.”

The ransomware – which locks down files until money is paid – is a new version that is rapidly spreading across the world. It has affected thousands of computers in nearly 100 companies. Though the problem is infamous in the UK for the damage it has done to NHS systems, the effects have focused most specifically on Spain and Russia, according to experts. 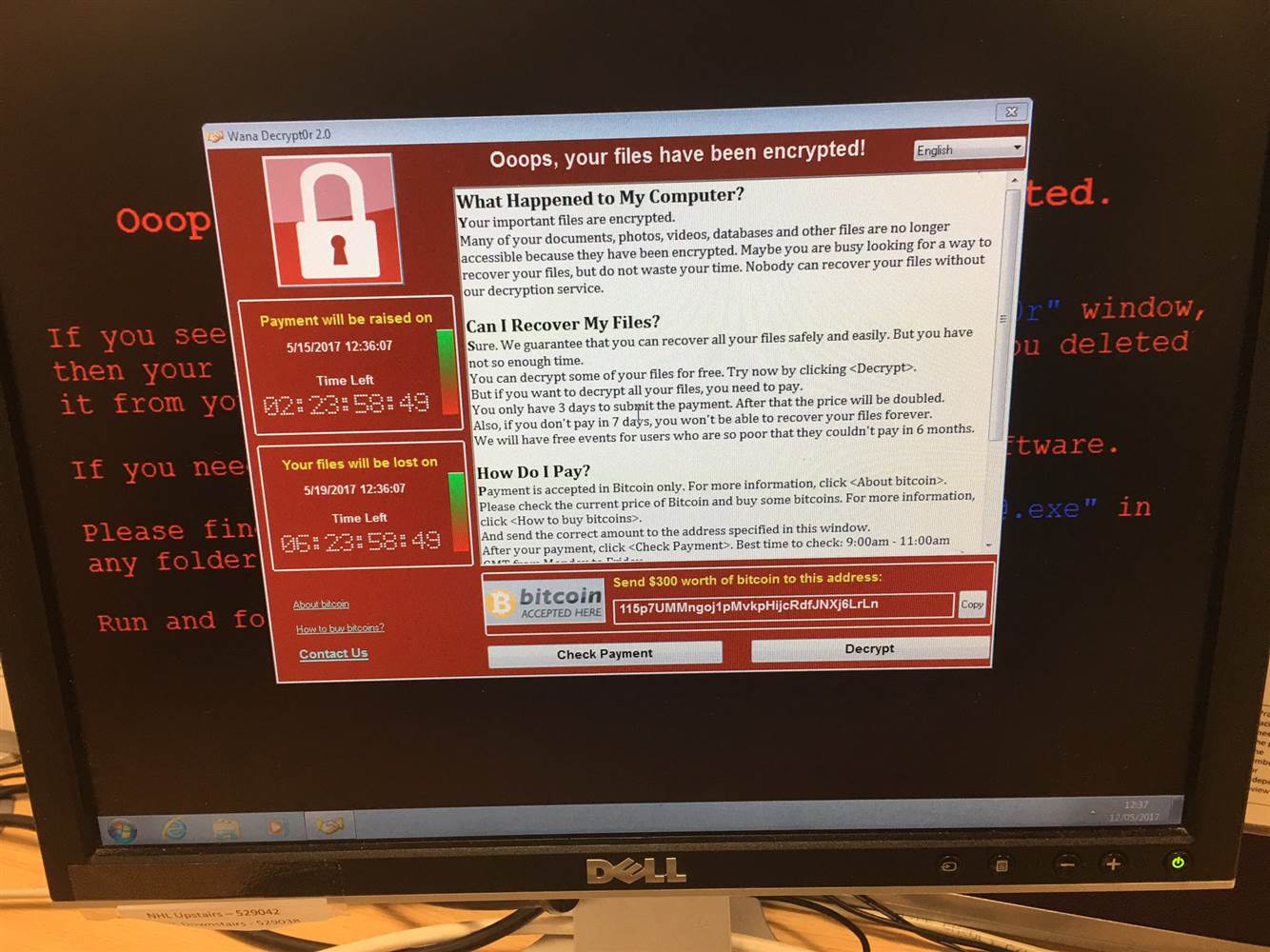 “This cyber attack is much larger than just the NHS,” said Travis Farral, director of security strategy for cyber security firm Anomaly Labs. “It appears to be a giant campaign that has hit Spain and Russia the hardest.”

Most affected organizations so far have been state owned. Renault is partly owned by the French government, while other targets include the NHS and Russian state-owned rail services. It’s unknown who is behind the global attack, and Europol is investigating. On Friday, cyber extortionists tricked victims into opening malicious malware attachments to spam emails that appeared to contain invoices, job offers, security warnings and other legitimate files.