Renault has announced to have reached a significant milestone of 8,00,000 customers in India. This comes after nearly a decade of presence in the highly competitive Indian market.

Renault has made significant progress in India which includes a state-of-the-art manufacturing facility, a world-class technology center, logistics and design house in India. This strong foundation backed by its unique product strategy and pioneering customer satisfaction initiatives has been instrumental in achieving this milestone. 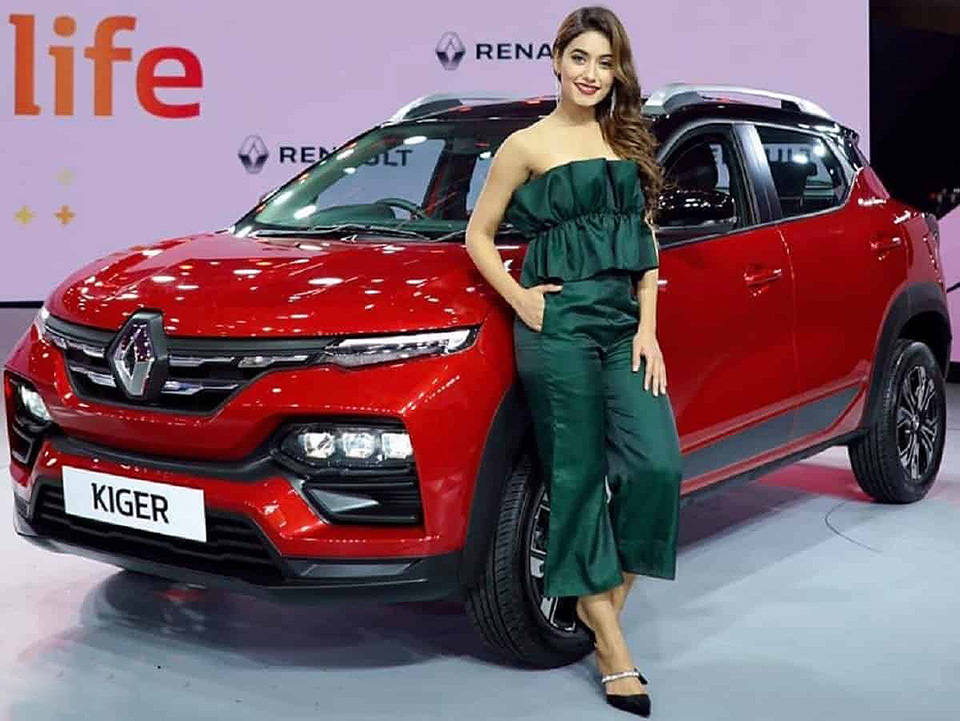 The company has also recently celebrated achieving over 100,000 units export milestone from India with products including Kwid, Triber and Kiger  currently being exported to 14 countries across the world including markets such as SAARC, Asia Pacific, Indian Oceanic Region, South Africa and East Africa region.

Furthermore, the Renault Kwid has also recently crossed the 400,000 units sales milestone while the Triber has been awarded Global NCAP 4-Star safety rating, continue to garner a positive response in the respective segments. These products have been designed with the strong collaboration of the French and Indian teams and are a true embodiment of the ‘Make in India’ initiative. They are developed and produced in India, for the Indian customers first, before being offered to other markets globally.

Renault has exponentially grown its network and currently has a widespread presence of 530 sales and more than 530 service touchpoints in India, which includes 250+ Workshop On Wheels (WOW) and WOWLite locations across the country.

Related: Renault To Become EV-Only Brand in Europe by 2030

The French automaker partnered with Al-Futtaim Group of UAE was in process of making an entry in Pakistan. Granted with Greenfield investment status under the Auto Policy 2016-21, Renault’s $230 million investment plan was the biggest among all new comers. Al-Futtaim had also acquired 54 acres of land to set up an assembly plant in the Faisalabad Industrial Estate Development and Management Company (FIEDMC), the largest industrial zone in the country. The plant was supposed to have an installed capacity of 50,000 vehicles per year and the company had indicated to roll out 5 vehicle models during the initial stages of operations. However in 2019, Renault cancelled its plans of making an entry in Pakistan citing weakening economic situation of the country. Although the government was negotiating with Renault to rollback its decision, it wasn’t able to convince the French automaker to continue with its investment plans.