Toyota is well on course to introduce the 2020 Hilux facelift as spy shots of camouflaged test mules appeared on the internet earlier this year while later on its brochure was also leaked online giving us the hints on changes.

Now Brazilian portal Overboost.br has come up with digital renderings based on the leaked brochure portraying an even clear picture of the facelift. The 2020 Toyota Hilux facelift gets a front fascia that’s vastly similar to the one on the Toyota Tacoma. There are sharper, more modern looking set of headlights, a redesigned bumper with a pair of fog-lights that are “tucked” in while flanking the twin slatted wide grille that gets bigger with the facelift. 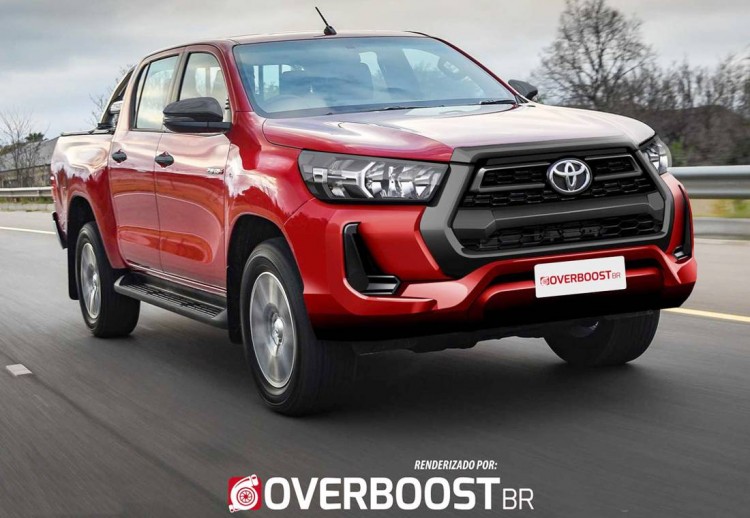 Towards the rear, there is a redesigned taillight cluster which has this double C-shaped LED pattern positioned on top of another. There is an alternate version also, with a blacked out grille and a set of headlights that are similar to the ones on the currently available Toyota Hilux. There aren’t many changes to the sides apart from revised alloy wheel options which include the 6-spoke 17-inch ones for the base trims and dual-tone 18-inch ones for the high-end versions. 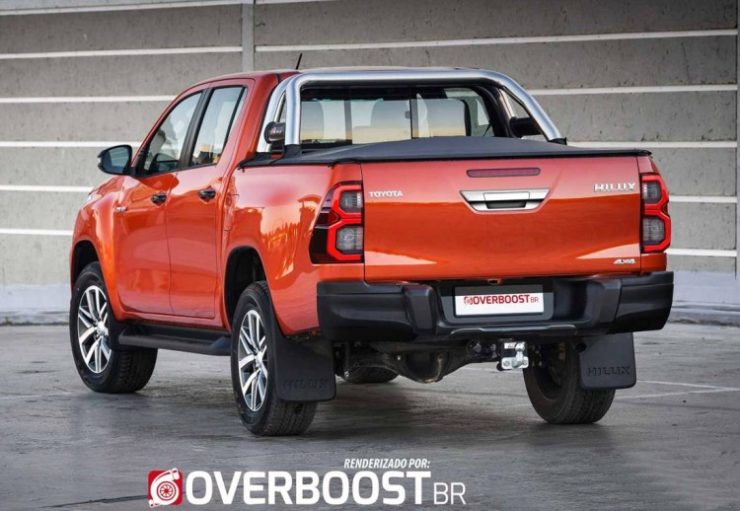 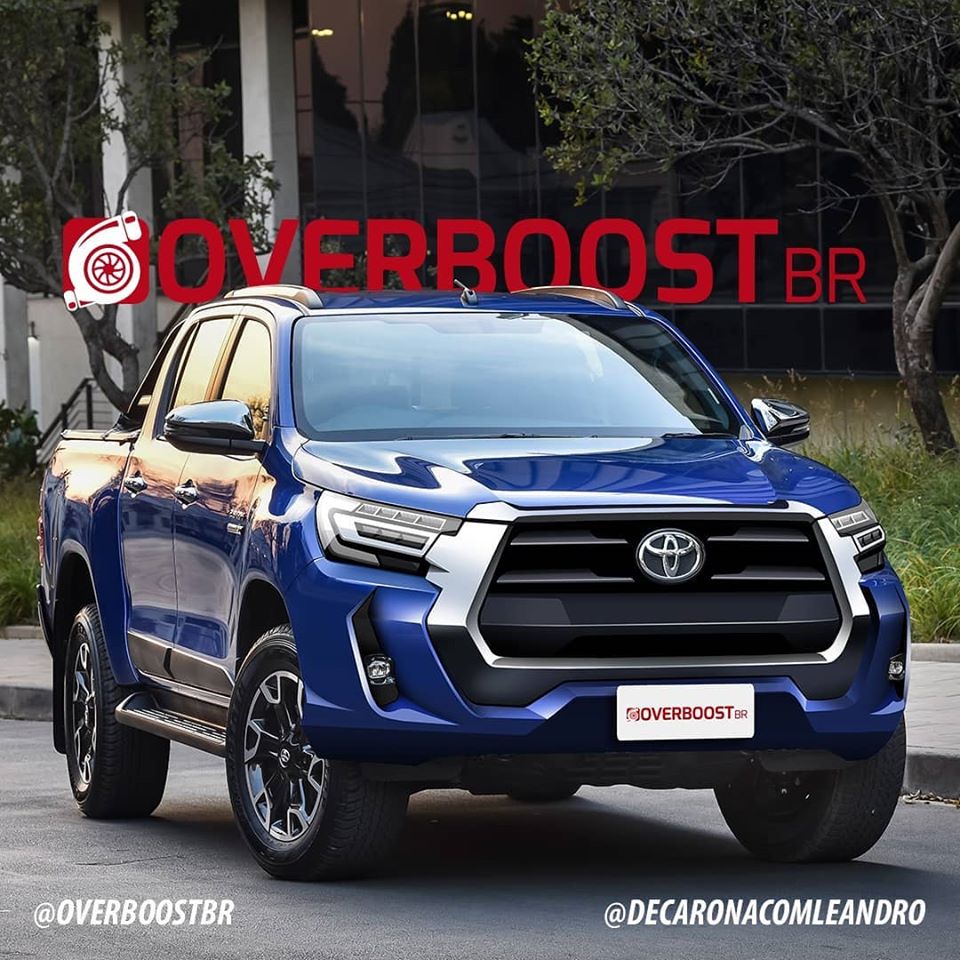 The 2020 Toyota Hilux facelift as well as the Fortuner facelift were expected to break covers at the Bangkok International Motor Show that was scheduled to open its doors from the 25th of March, however the event was postponed due to COVID-19 pandemic. As per reports, the Toyota Hilux facelift along with Fortuner facelift will reportedly see its debut towards the mid of this year most likely around July 2020, however depending on the COVID-19 situation the introduction of the updated duo could be pushed further back. Stay tuned to CarSpiritPK for more information.