The 2018 Toyota Auris hatchback was officially unveiled at the 2018 Geneva Motor Show earlier this week and will reportedly form the basis of the next generation Corolla sedan. Based on it, automotive illustrator Jonathan Machado has created speculative renderings of the 2019 Toyota Corolla Altis. 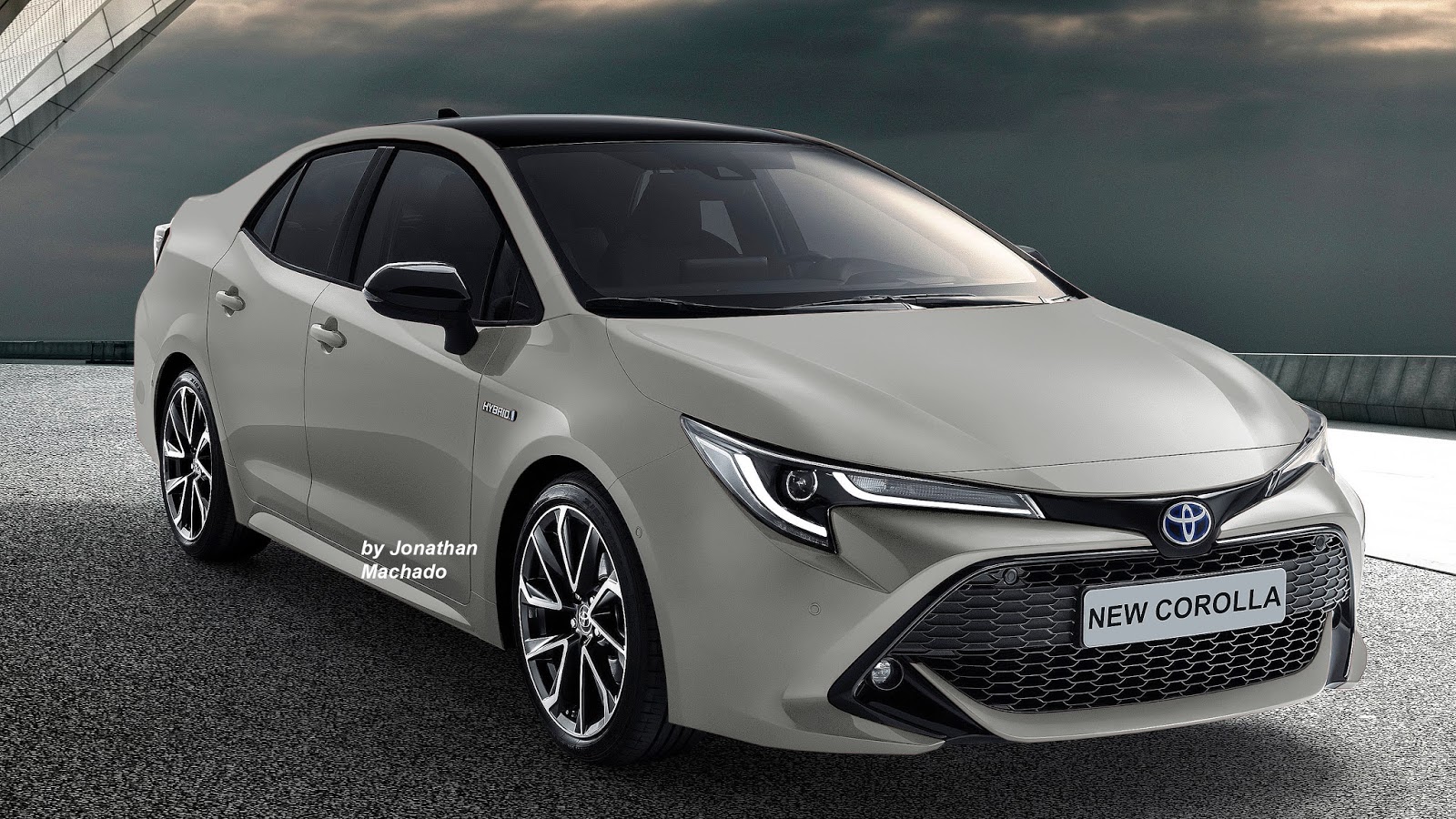 The current 11th generation Corolla is being sold in international markets since 2013 and will complete it 6-year life span by 2019. Thus the 12th generation Toyota Corolla could debut towards the end of this year or in early 2019. 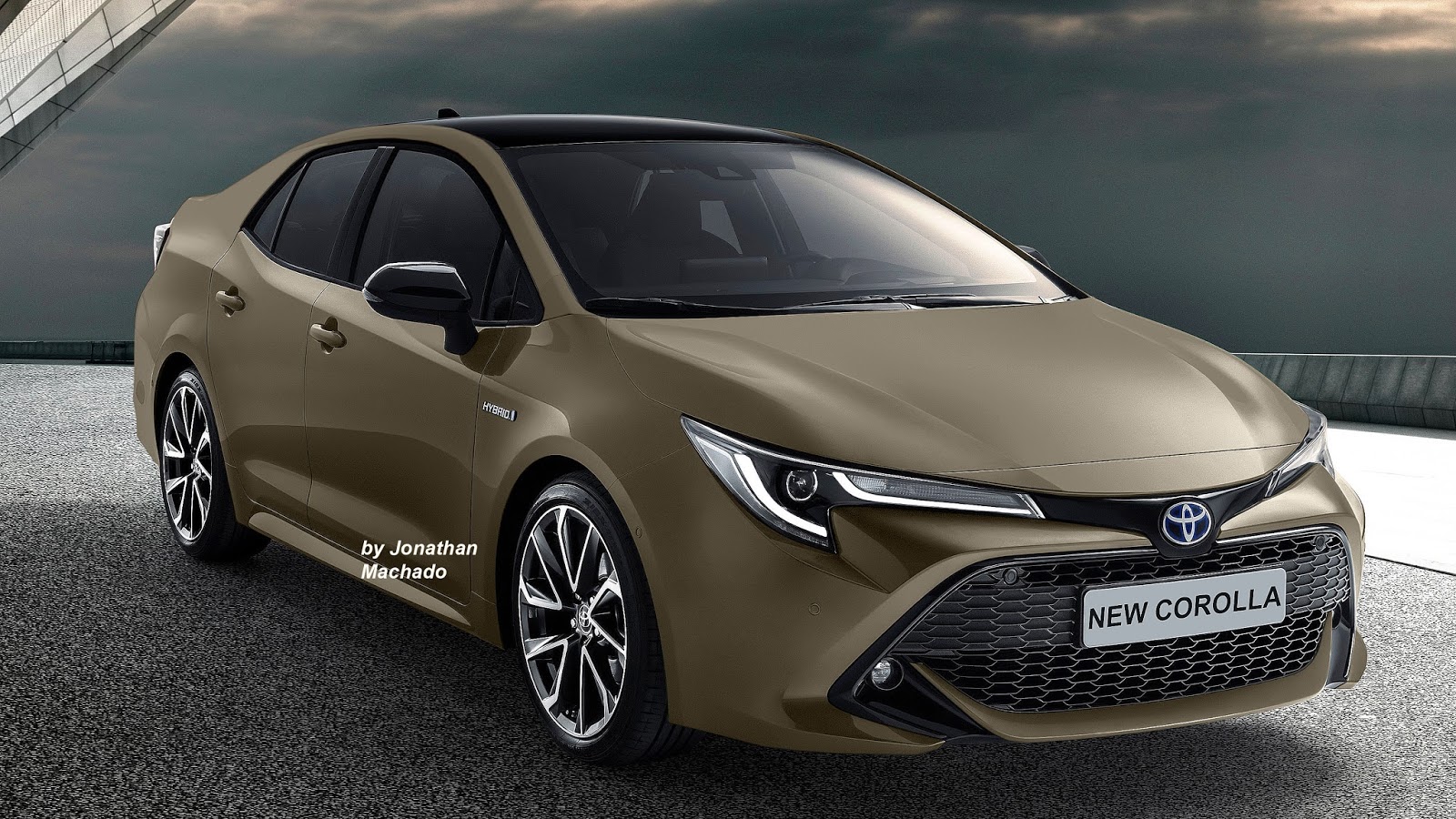 FacebookTwitterWhatsApp
Subscribe
Connect withD
Connect withD
0 Comments
Inline Feedbacks
View all comments
Tags:12th GenRenderingsToyota Corolla
previousPlenty of New Cars to Arrive, But Are There Any Cheaper Ones?
nextIs it the Right Time for Honda Atlas to Introduce the 6th Gen City in Pakistan?