Toyota has been actively testing the 2020 facelift of the Fortuner SUV as well as the Hilux as camouflaged test mules have already been spotted several times testing in Thailand. Last week, exterior images of the undisguised Fortuner facelift were also leaked on the internet.

Now courtesy kolesa.ru who have published speculative renderings created by specialist Nikita Chuyko, give us a better idea of the exterior updates on the new 2020 Toyota Fortuner. With this update, the new Fortuner gets cosmetic restyling up front, with a bumper and grille design that’s now in line with newer Toyota SUVs such as the RAV4 and Raize. 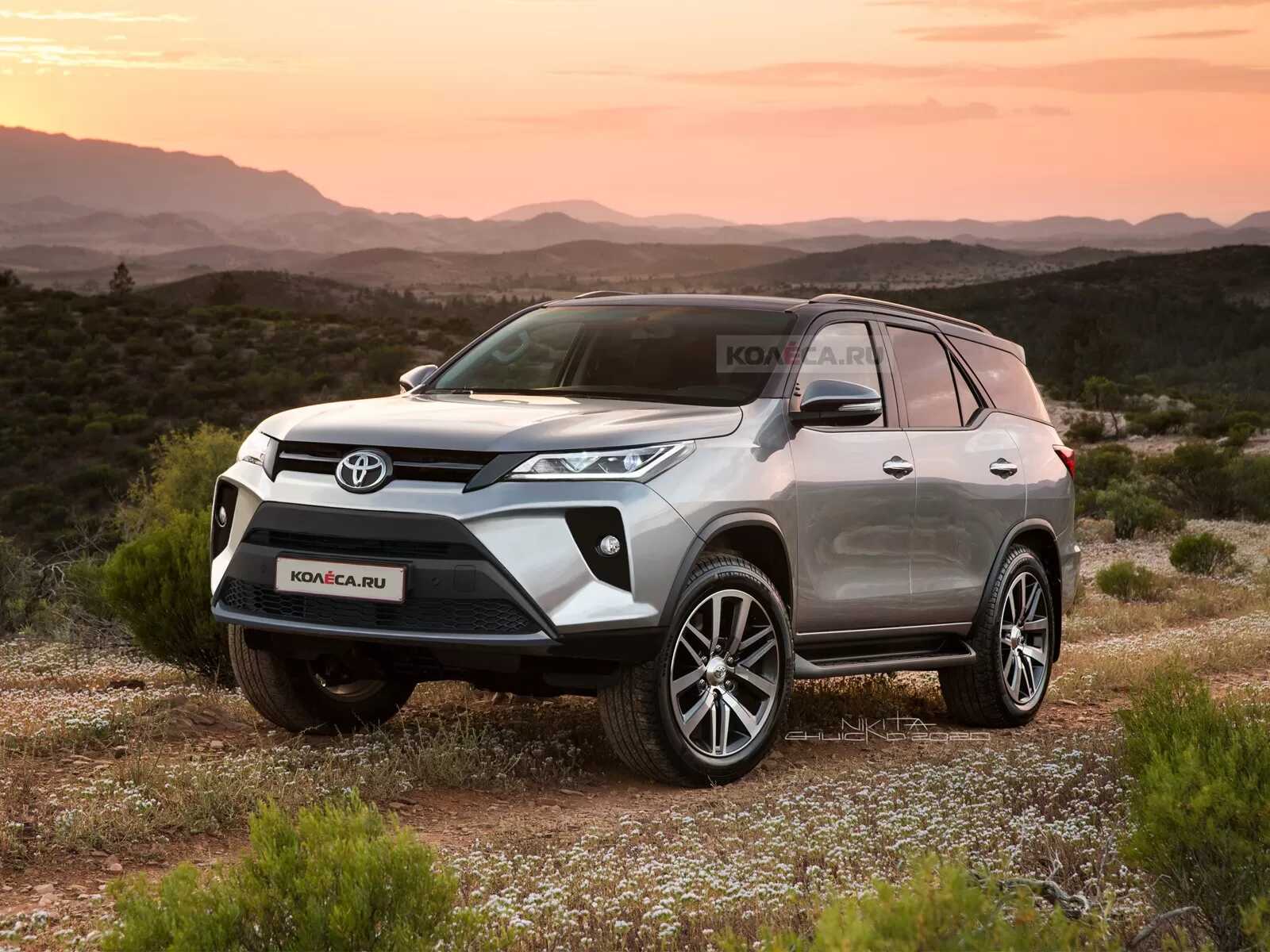 As per the renderings which look pretty much close to the spy shots seen earlier, the headlamps are now more angular with new LED DRL stripe. There will be a newly designed bumper with sharper outer ends that give a more beefier look to the SUV. Furthermore there will be taller fog lamp housings, a more compact upper grille and an inverted larger lower air intake.

Changes at the rear include tweaked tail lamps, new bumper and vertical, L-shaped light reflectors. There will also be a dual-tone paint scheme on offer in which the upper grille and lower grille, side mirrors, roof and the roof spoiler will be painted in a contrasting black color. Lastly there are new 20-inch twin-spoke alloy wheels to round up the exterior updates. Overall these changes make the refreshed Fortuner look a lot sharper than the pre-facelift version. 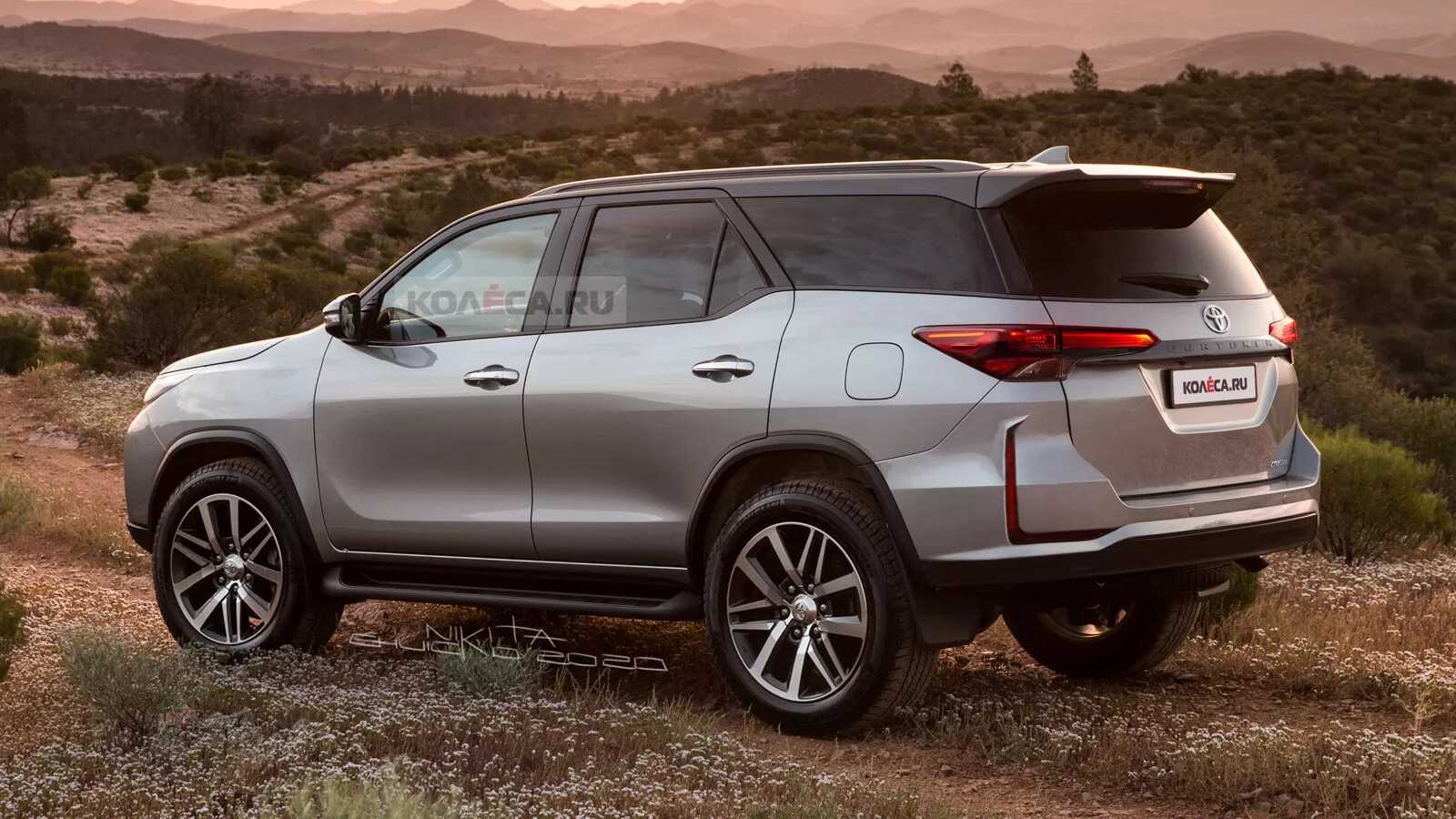 There is no news on the interior upgrades as of yet however we can expect an upgraded infotainment system and some minor enhancements including upgraded upholstery. The engine options are likely to remain same, however in case of Hilux there are reports that it might get a power boost, which perhaps can be the case with Fortuner’s powertrain as well. But there is no official word from Toyota regarding this.

The new Fortuner facelift is expected to break covers in Thailand somewhere during May 2020, stay tuned to CarSpiritPK for more information.