Is it the Right Time to Launch Toyota Yaris in Pakistan?

Indus Motor Company (IMC) is on the verge of introducing the 3rd generation Toyota Yaris sedan in Pakistan that will come as a replacement of 1.3L Corolla variants and will slot below Corolla Altis as the entry level sedan in IMC’s product portfolio.

The official launch ceremony was supposed to be held on the 27th of March however now as per information the event has been cancelled due to novel coronavirus outbreak while no new date has been announced as of yet. There are reports that the company will do a soft launch with limited attendance & live social media coverage whereas the units have already started to reach the dealerships. IMC is accepting bookings against 100% advance payment whereas deliveries of Toyota Yaris will commence from April 2020.

Now usually a new car launch is a major event in our country since launch of any new car is a rare occurrence for our consumers due to very limited options that remain unchanged for several years. However with the ongoing coronavirus pandemic, it doesn’t seem to be a good time to launch a new car since we have been observing partial lockdowns already and for the next three days, Sindh is going under a complete lockdown with Federal and other provincial governments also considering taking similar measures to prevent the outbreak.

People are advised to strictly follow government instructions for the safety of their own as well as for the society. Unnecessary gatherings and social engagements are prohibited in order to contain the virus from spreading. In these times, you cannot expect people in bulk to rush to visit any car dealership, nor will it be a wise move to instigate people to do so. Hence the question is, is it a good idea to launch a new car at this point of time? 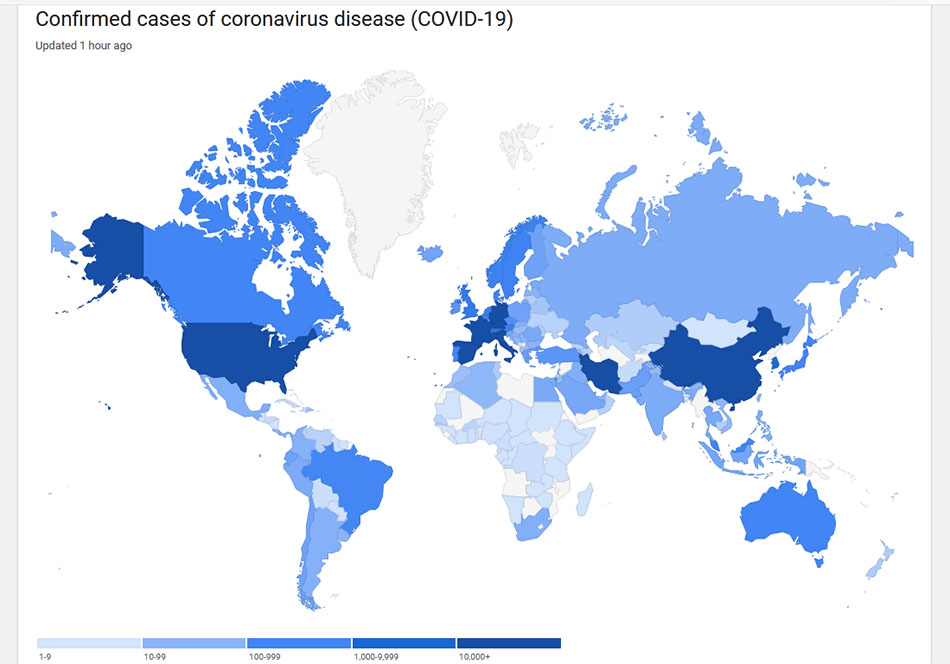 The coronavirus in addition to being a potential hazard to human life is also bringing unprecedented global economic crisis. With thousands of people already affected due to the virus across the globe, many factories have suspended their operations and there is almost no activity in major global economies during the last couple of weeks. Most countries are already observing strict lockdowns which has brought the economic cycle to a halt. And the impact of such situation on third-world economy like ours is going to be (God forbid) even more fatal.

The launch of Toyota Yaris was already delayed a couple of times. It was slated for September 2019, which was later shifted to December 2019 due to economic slowdown & then rescheduled to March 2020. 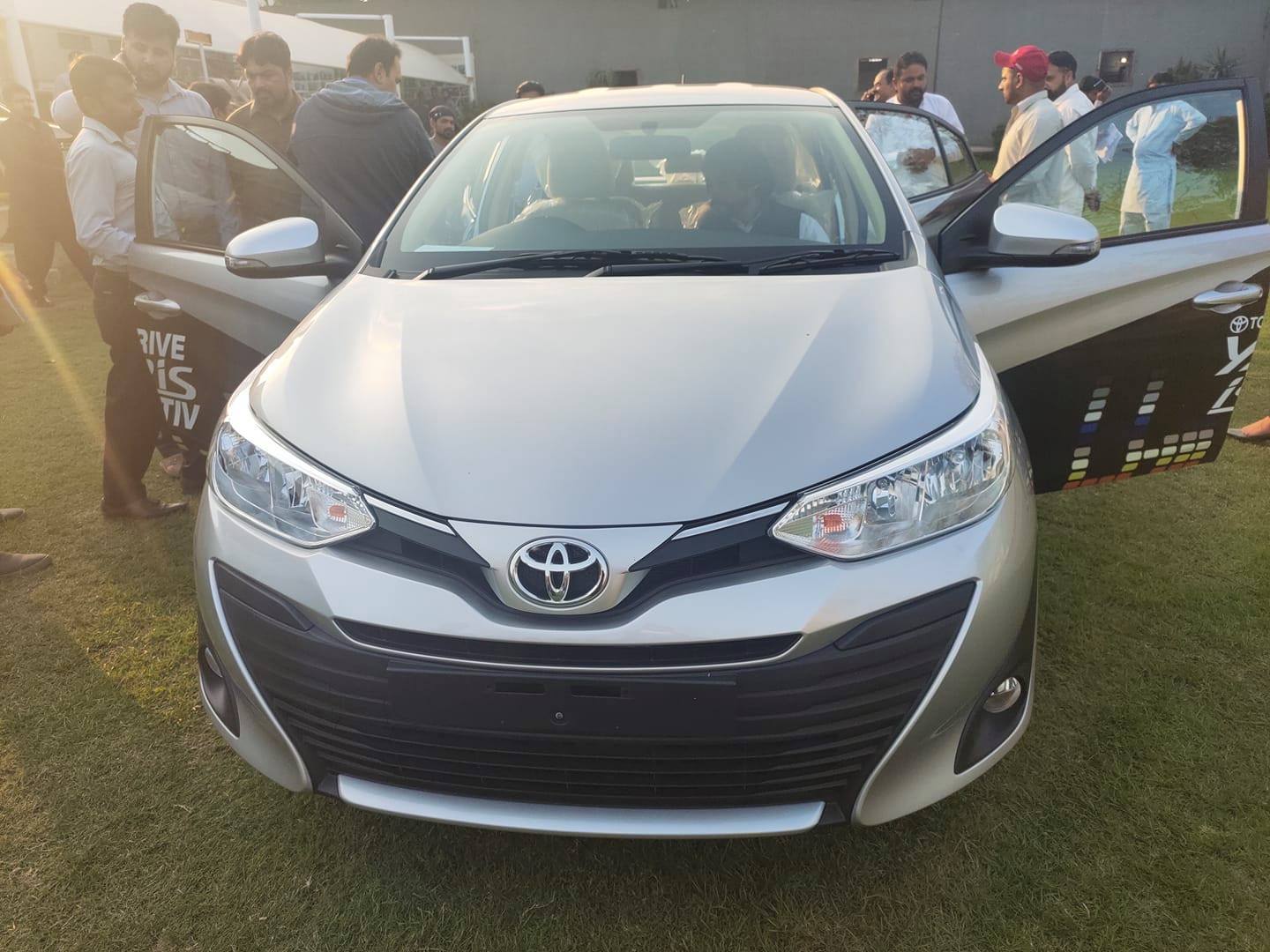 It is also being said that it’s a matter of survival for Toyota in Pakistan. With -52% reduction in Corolla sales (18,902 units of Corolla sold during the first 8 months of current fiscal year compared to 38,248 units sold in the same period a year earlier: PAMA) and with Thailand reportedly refusing to provide further support for the 19-year old 2NZ-FE engine they have been deploying in the 1.3L Corolla, launching a new car was the only feasible solution. 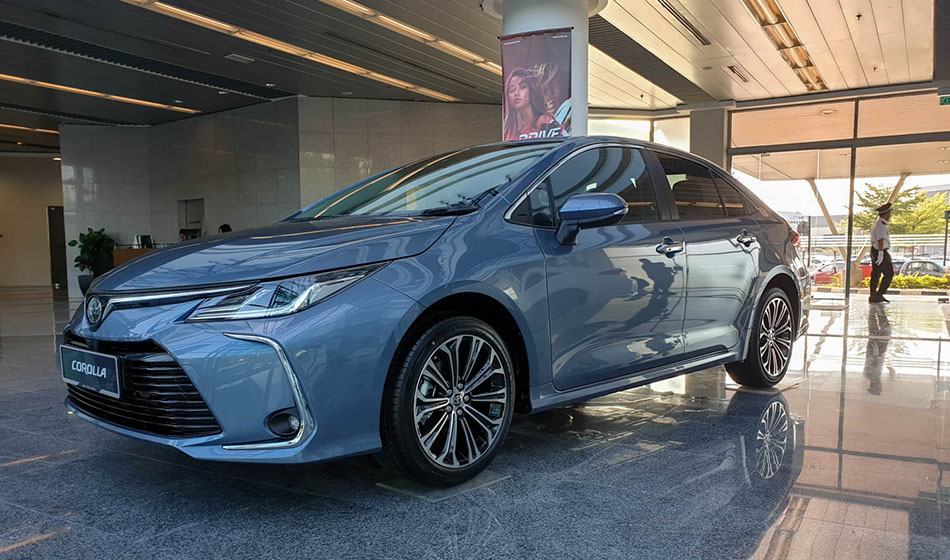 Additionally the 12th gen Corolla is already going to be 2 years old internationally, IMC will have to make way for their assembly lines to prepare for the TNGA-based Corolla that will still take about a year to get introduced here. Bear in mind Toyota needs to make a thorough overhaul in its plant to accommodate the TNGA (Toyota New Global Architecture) production setup. This is being done to all 16 plants that produce Corolla globally, few of which are ready and already producing the 12th gen Corolla while remaining including Pakistan are in process of doing so.

So this is bread & butter situation for Toyota to introduce the Yaris here but yes the timing is crucial. The coronavirus outbreak is sure an un-calculated occurrence for the company as it cannot afford to delay the Yaris launch for yet another time.

It sees difficult for IMC to achieve the desired results with launching Toyota Yaris in these difficult times, and the future isn’t too bright either considering the upcoming global economic catastrophe. What is your opinion regarding the launch of Toyota Yaris in Pakistan, let us know with your comments.