Road Isn’t Going to be Easy for Local Assemblers

Local auto industry is going through very tough times with fluctuation currency value, supply chain issues, delays in deliveries, tightened bank financing conditions, declining sales (minus hoarders) and above all the restrictions imposed by the government on the import of CKD parts.

State Bank of Pakistan (SBP) introduced a mechanism for prior approval for import under HS code 8703 category (including CKDs) vide circular No 09 of 2022 dated May 20, 2022. These restrictions had adversely impacted the clearance of import consignments which resultantly affected inventory levels. Due to this, most assemblers are forced to observe plant shutdowns due to lack of required parts in hand. 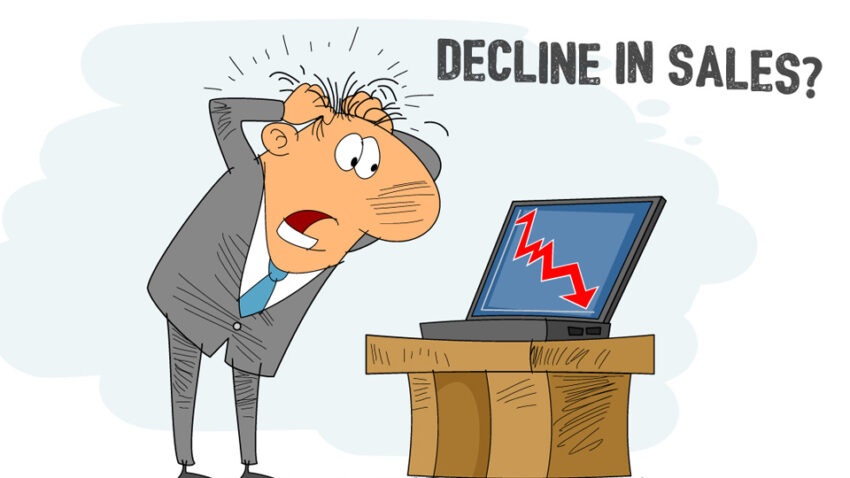 As a result, sales of locally assembled passenger cars in Pakistan dropped to the lowest in more than 2 year. Sales declined by 50% to just 8,980 units in August from a year ago, according to data released by Pakistan Automotive Manufacturers Association (PAMA). That’s the lowest since June 2020 when 7,325 units had been sold during the coronavirus pandemic.

But that’s not all, analysts predict the numbers in forthcoming months are going to be even lower than this as assemblers still can’t get their hands on the required number of imported parts & components needed to assemble the locally-made vehicles. According to Mashood Ahmed Khan, former chairman at the Pakistan Association of Automotive Parts and Accessories Manufacturers (PAAPAM), the government’s restrictions on import of automotive parts has made assembling of current models quite difficult.

He added that the almost four-decade old engineering sector in the automotive industry could not even indigenize parts to develop in Pakistan without technical collaboration of their foreign partners. So as long as there are restrictions on the import of components, the hiccups in production will persist.

The fluctuation currency value is another major concern for local assemblers. Since despite making higher localization claims, they are so much dependent on the imported components that even the slightest of fluctuation in Rupee-Dollar parity results in a huge increase in car prices. And the impact is always transferred by more than 100% on cars which boasts to have achieved up to 70% localization. 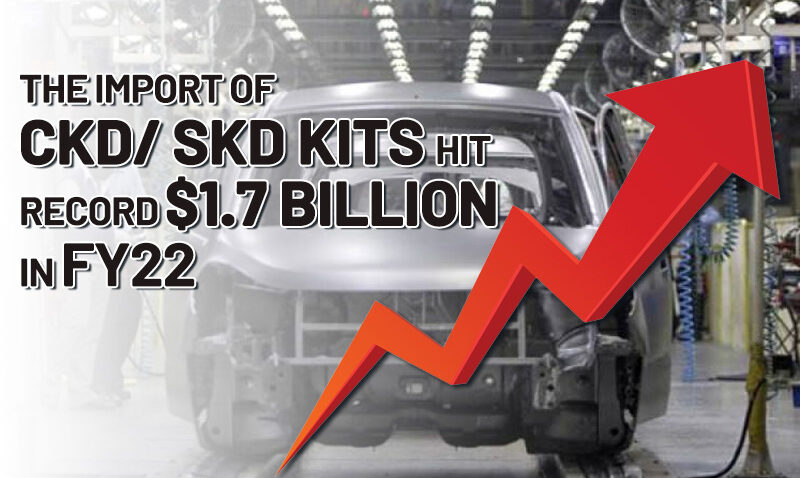 Pakistan’s import bill of completely and semi-knocked (CKD/SKD) kits reached an alarming all-time high of $1.7 billion in FY22, up from $1.11bn in FY21 primarily due to low localization in vehicles introduced by new entrants as well as those offered by existing assemblers. Speaking to Dawn, the current chairman of PAAPAM, Abdul Razzak Gauhar said:

“Localization in terms of percentage is not authentic. After the transition from the ‘deletion program’ to the Tariff Based System (TBS) regime in 2006, the annual monitoring of localization was stopped.”

Although the government is making efforts to control the slipping currency value against the US Dollar, Mashood Ahmed Khan believes “the appreciation appears to be a short-lived phenomenon. We hope the government will take concrete steps to sustain and stabilize the economy and subsequently, the local currency.” The foreign reserves still stands an an alarming low and there is no chance at least in near future that the government will lift the import ban on the CKD parts. In this situation, it is expected that the output figures of locally assembled automobiles are going to remain significantly lower in future and assemblers will continue to observe non-production days till the import restrictions are lifted. How the industry is going to survive in these tough times with the absence of Plan B, is something we will have to watch out for.