Saudi Arabia’s sovereign wealth fund has agreed on a deal with Apple partner Foxconn to produce electric vehicles in the kingdom as part of its push to diversify its oil-dependent economy.

The joint venture between Saudi Arabia’s Public Investment Fund (PIF) and Foxconn will operate under the brand name Ceer, which sounds like the word for “drive” in Arabic. 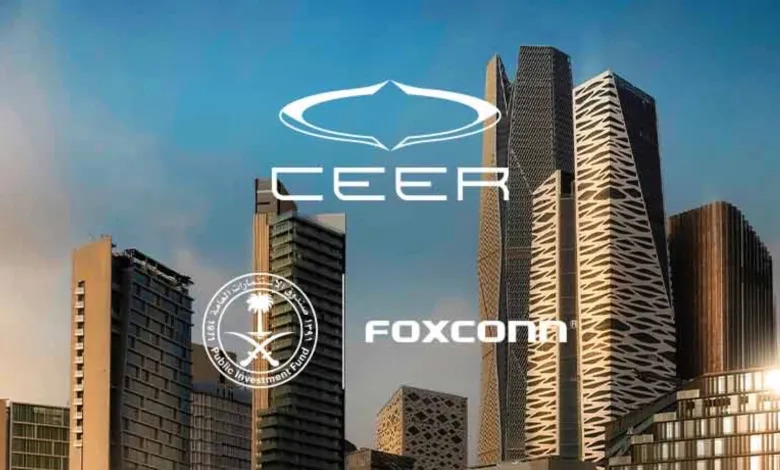 Ceer electric vehicles will be available from 2025, the PIF said in a statement, adding that the joint venture is looking to attract $150mn in foreign direct investment and will license component technology from Germany’s BMW.

The $600bn PIF, which is chaired by Crown Prince Mohammed bin Salman and is in charge of steering the oil-rich kingdom’s economic diversification plan, has already acquired a 17% stake in Aston Martin and a majority stake in electric vehicle producer Lucid Motors, which is constructing a factory to produce vehicles in the country. 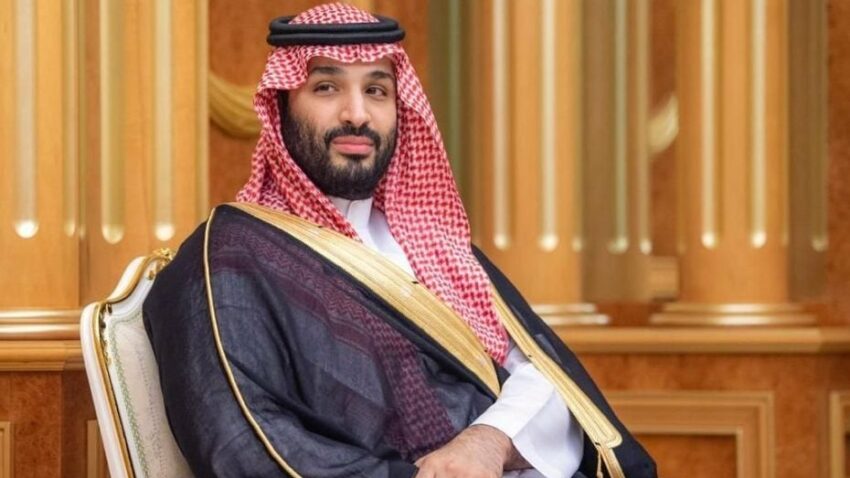 The rise of electric vehicles has created a large number of start-ups, including Tesla, Rivian and China’s Nio, but many of the industry’s recent entrants have faltered at the manufacturing stage or run short of money.

The PIF said that Ceer would offer SUVs and saloons in Saudi Arabia, the rest of the Middle East and North Africa. The fund said the business was projected to add $8bn to the kingdom’s GDP by 2034 and create up to 30,000 jobs. The statement quoted Prince Mohammed as saying:

“Saudi Arabia is not just building a new automotive brand, we are igniting a new industry.”

It was not immediately clear whether the vehicles would compete with Lucid, which previewed its first showroom in the capital of Riyadh last month. Saudi Arabia has committed to purchasing 100,000 vehicles over 10 years from Lucid, which targets the luxury end of the electric vehicle sector. 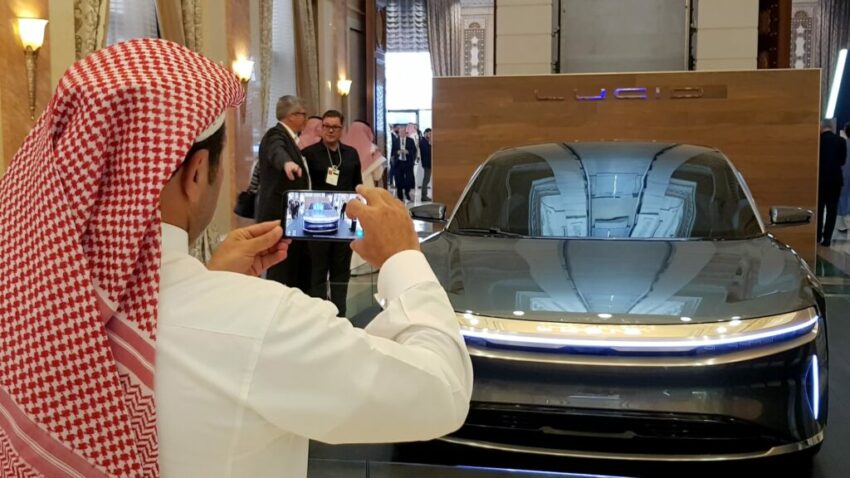 The Taiwanese multinational Foxconn is one of the world’s biggest technology companies and has sought to diversify its business with an expansion into electric vehicles. Foxconn has already agreed to manufacture electric vehicles for start-ups including Fisker and Lordstown, and has launched its own range of battery models. 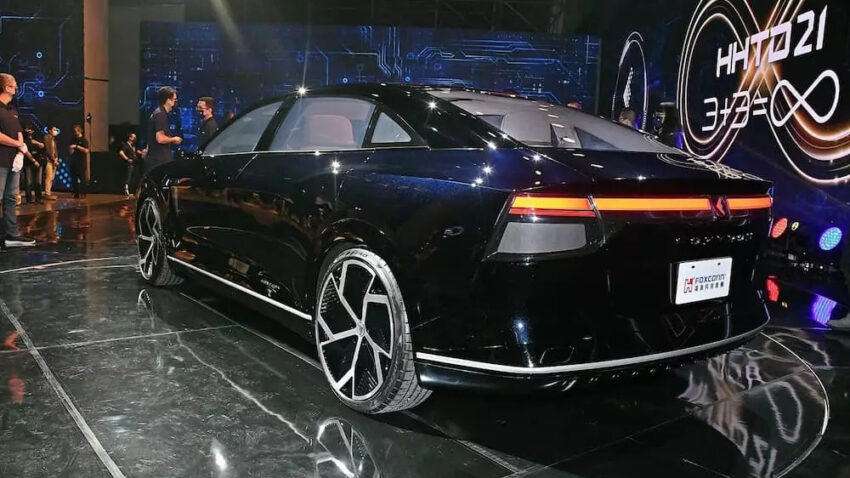 According to Foxconn chair Young Liu:

“We want to make electric vehicles mainstream, and that is what Ceer is going to achieve in Saudi Arabia and the wider region.”

The company will produce the “electrical architecture” of Ceer vehicles, with licensed component technology from BMW during development, the statement said. The venture will put the PIF and Foxconn in competition with Tesla and Chinese automaker BYD for Middle East sales.