Saudi Arabia in their opening match of the ongoing FIFA World Cup 2022 in Qatar, defeated Lionel Messi’s Argentina 2–1 in what some are calling the biggest upset in Football World Cup history. Saudi Arabia is unsurprisingly stoked with the victory, even declaring a national holiday to celebrate the win.

And if we are to believe the rumors, the celebrations don’t end there. Crown Prince Muhammad Bin Salman (MBS) is reportedly giving each player in the World Cup squad, a brand new $450,000 Rolls Royce Phantom. 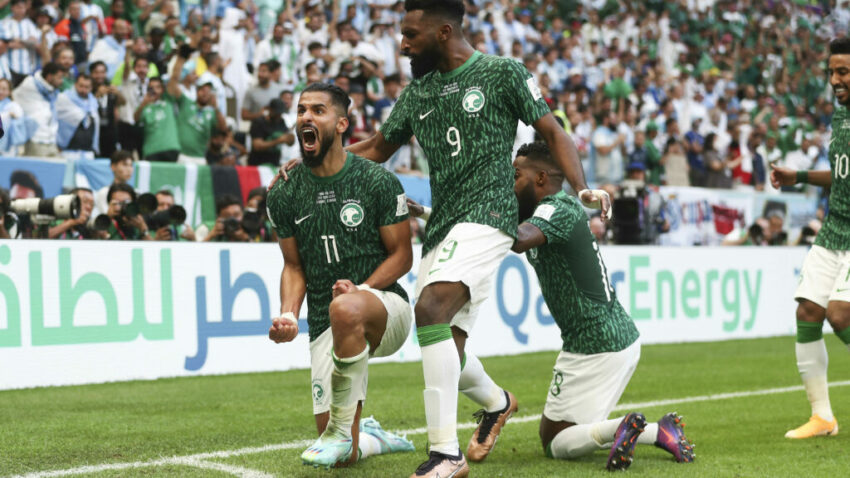 This also gained a lot of traction on Twitter where prominent figures around the world re-tweeted the news. Among those were Suhel Seth, an Indian businessman, and Dr Awab Alvi, a well-known social media activist.

BREAKING: MBS has announced a Rolls Royce Phantom to each team member having defeated ARG #FIFAWorldCup #SAvsARG #SaudiArabia 🇸🇦 serves up the first major upset of the #FIFAWorldCup

The rumor is believed to stem from the 1994 World Cup when Saudi Arabia made it to the second round despite being one of the lowest-ranked teams. After the team arrived back home, the king gifted a Rolls-Royce to striker Saeed Al-Owairan for scoring a goal against Belgium. So, while there is yet no official word from Saudi Arabia, we are certainly waiting to find out if history will repeat itself. 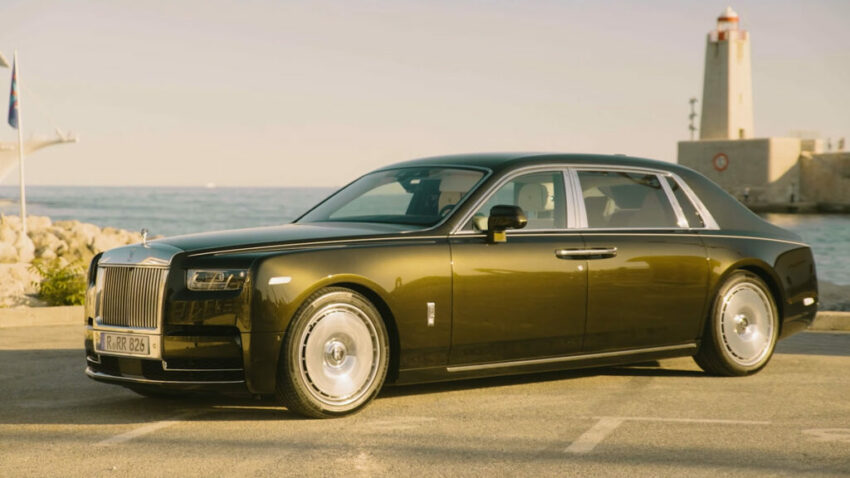