The conventional gasoline engine variants of Haval H6 (1.5L & 2.0L) were already being assembled locally by SEWL. The hybrid variant gets the same 1.5L turbocharged engine but is combined with an electric motor to generate 240 hp of power and a staggering 530 Nm of torque. Power is sent to the front wheels via Haval’s 2-speed dedicated hybrid transmission (DHT). 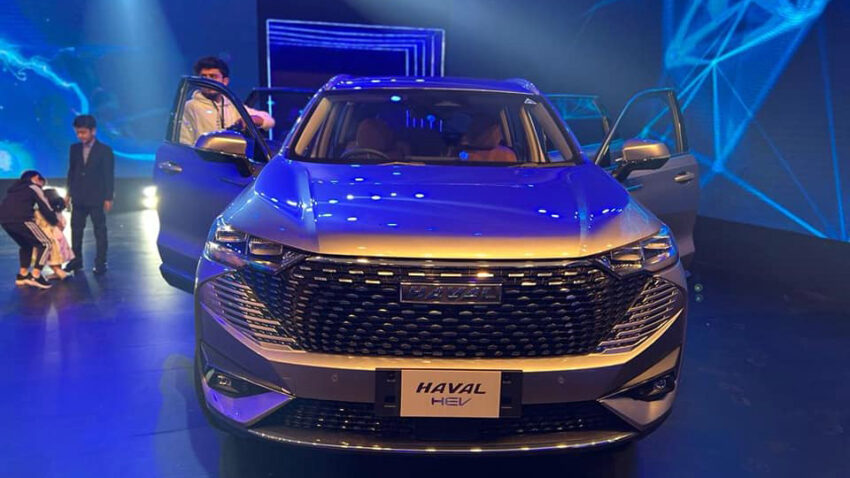 According to the company, the Haval H6 HEV can sprint from 0 to 100 km/h in around 7.5 seconds while the top speed is electronically capped at 180 km/h to preserve the electric motor and battery. 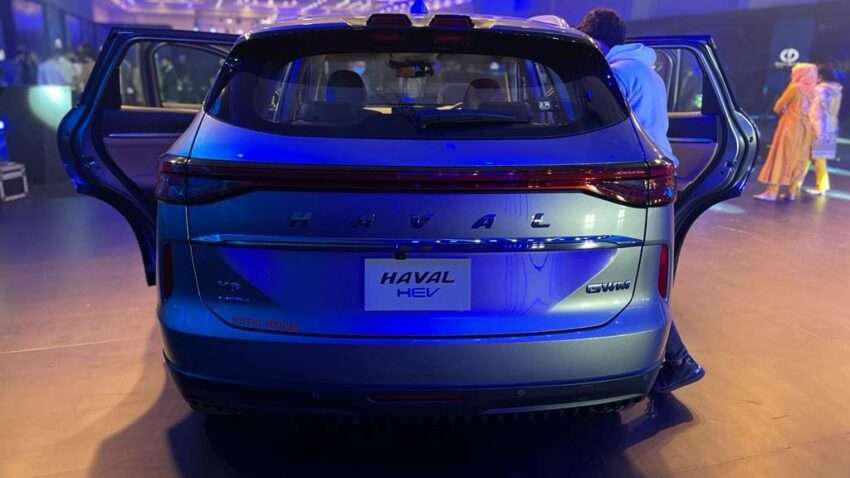 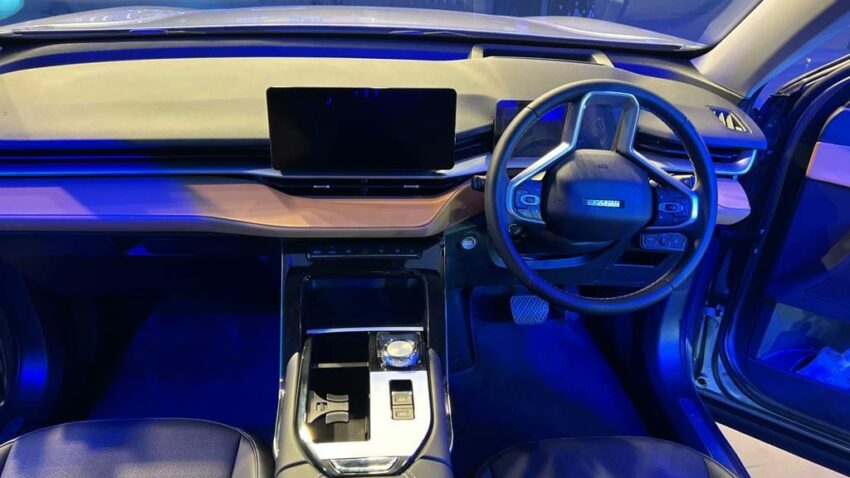 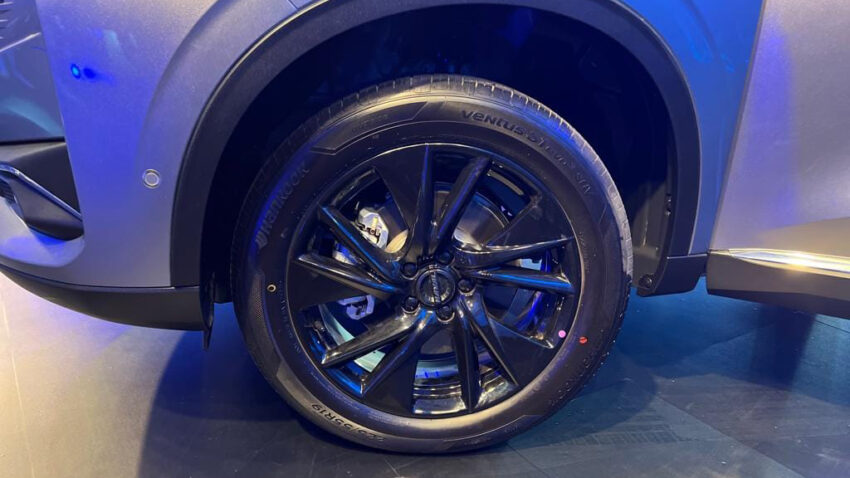 The price of Haval H6 HEV is Rs. 9,749,000 while the vehicle can be booked against Rs 1,900,000. The H6 HEV will compete against the likes of Toyota Corolla Cross hybrid which comes as a CBU import, and the least expensive variant of which is priced at Rs 12,249,000 and goes as high as Rs 13,419,000 making the H6 almost Rs 36.7 lac less than the top-spec Corolla Cross variant. The local assembled Corolla Cross is expected to be introduced next year according to Toyota & will be priced lower than the CBU variants. 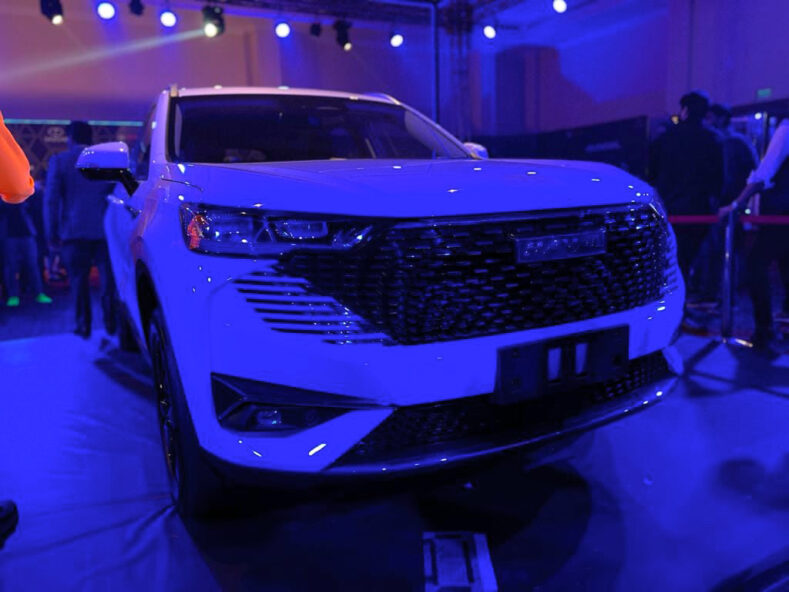 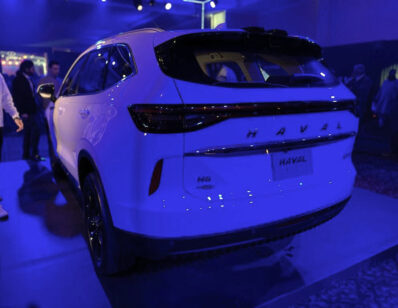 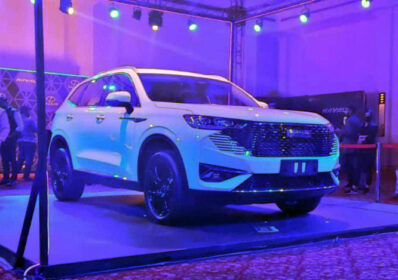 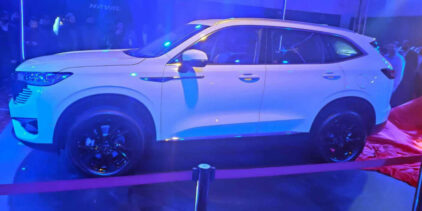 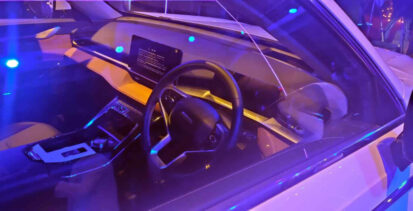 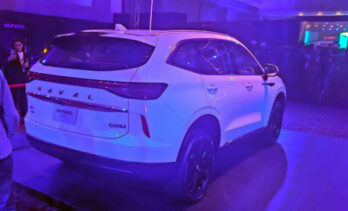