Skoda, the renowned automaker from Czech Republic has expressed interest to introduce its range of vehicles in Pakistan.

The Skoda delegation had a meeting with the Pakistani Ambassador in Prague, in presence of Head of Global Regions for Skoda Motors Christian Seelen along with Petr Janeba, Head of Sales Asia, Ondřej Cerny, Head of New Markets, Ambassador Muhammad Khalid Jamali, and Head of Czech Pak Business Chambers Hassan Aslam. As per sources, the company representatives acknowledged the recent growth of the automotive industry in Pakistan and expressed interest in exploring business opportunities here, particularly in wake of the new Auto Policy which will reportedly encourage smaller & fuel efficient vehicles. 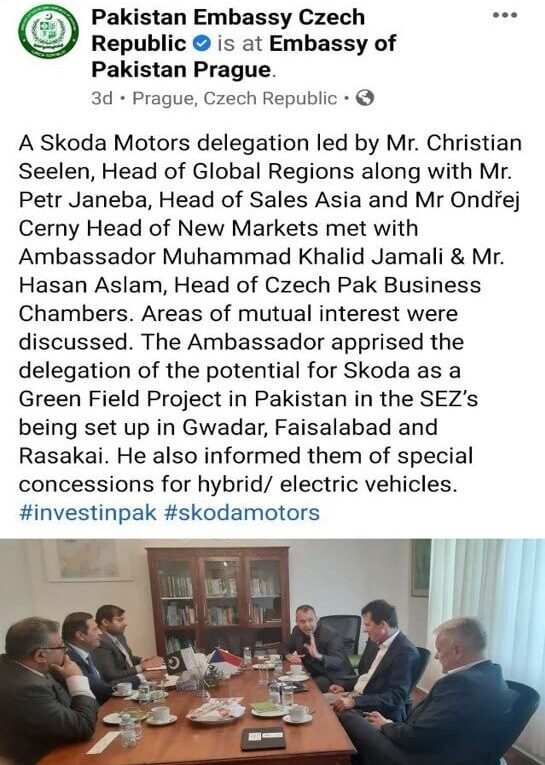 Although it will be too early to predict at this stage which vehicles will be introduced in Pakistan as Skoda has a diverse portfolio including vehicles such as sedans, hatchbacks, station wagons and SUVs. However across the border, Skoda sells Octavia, Superb and Rapid sedans in Indian market and does reasonably well as far as the sales are concerned. Furthermore, in near future Skoda is reportedly in process of introducing Kamiq, Kodiaq and Kushaq SUVs in India as well. 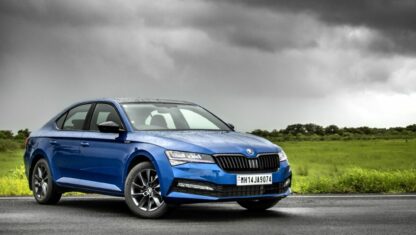 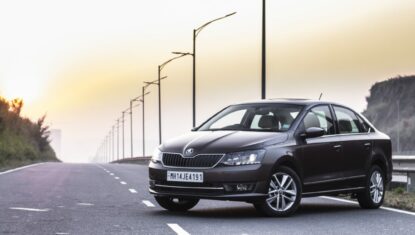 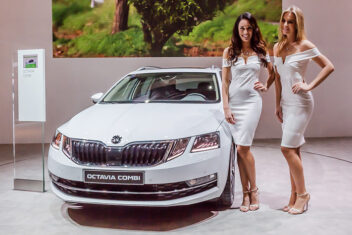 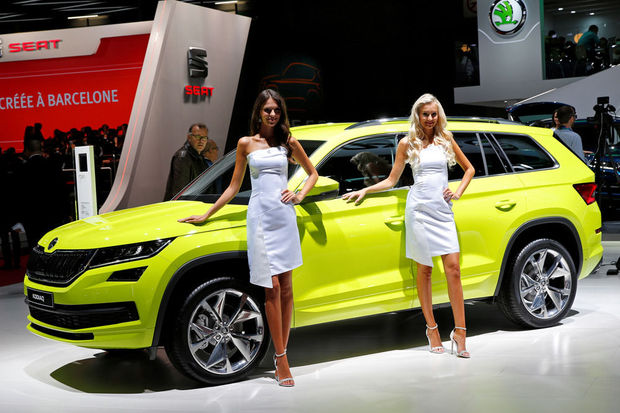 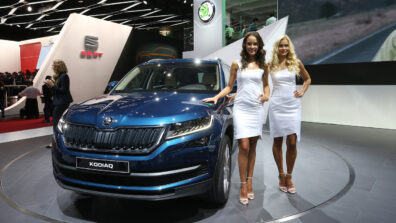 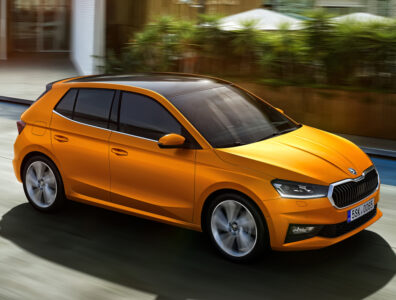 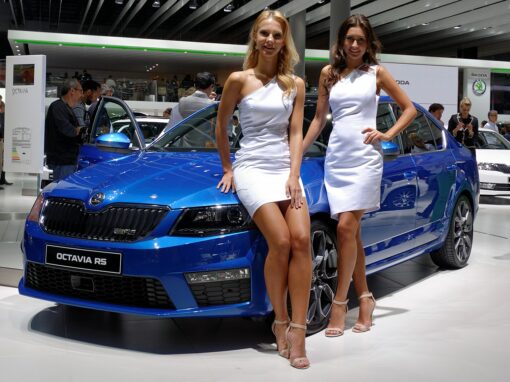 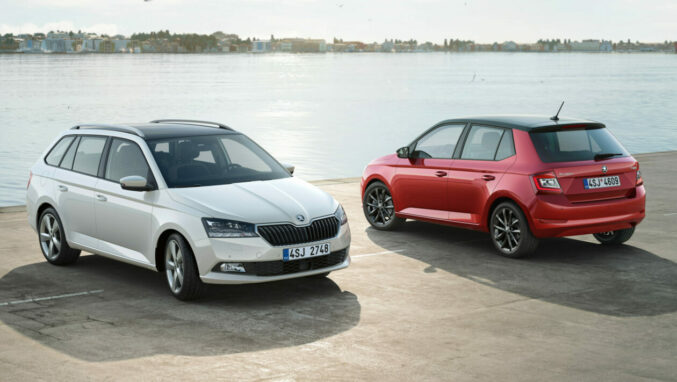 Skoda won’t be the only European player to tap Pakistani market, as Lucky Motors is already in works to launch Peugeot cars while Volkswagen’s plant is already under construction that will see local production of VW commercial vehicles in out country. The entry of Skoda will surely give buyers a much needed variety in addition to opting from the existing Japanese, Korean and Chinese options.