Local auto industry continued to show dismal performance during the first 7 months of fiscal year 2019-20 with cars sales declining by 44% year-on-year, according to the data released by Pakistan Automotive Manufacturers Association (PAMA).

Related: 2019 was a Bad Year for Local Auto Industry 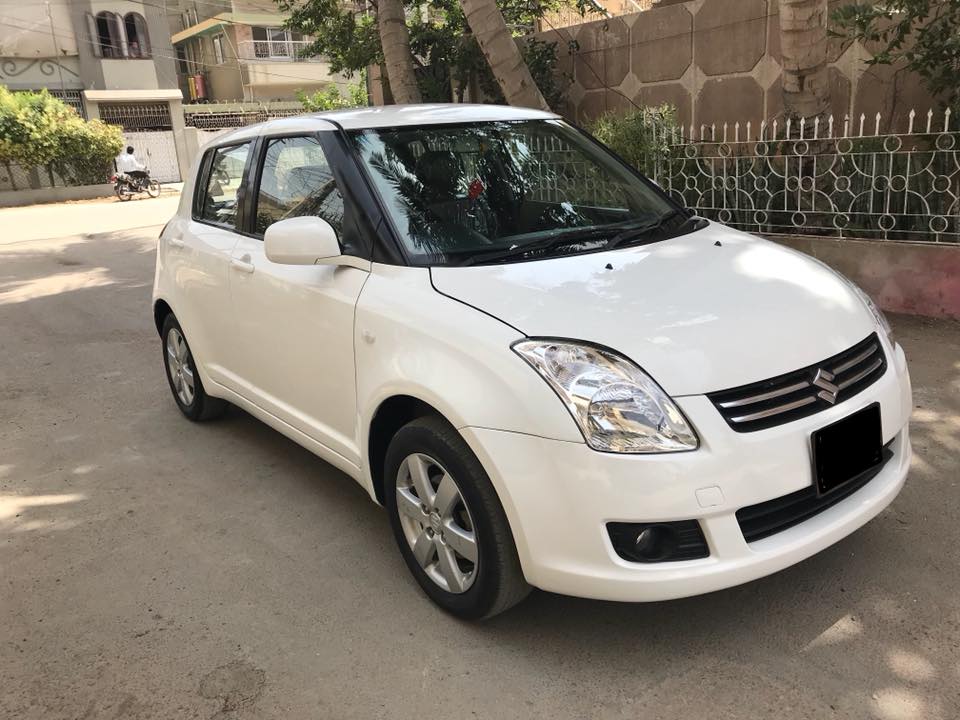 Among Suzuki, the Swift sales came down by 54% to 1,280 units in 7M-FY20 and 48% to just 144 units in January from 277 units in December last year. This is also the lowest ever sales figure in any month for Suzuki Swift in Pakistan.

Sales of Suzuki Cultus and WagonR dipped by 36% and 73% to 8,310 units and 5,113 units respectively in 7M-FY20. However, Cultus witnessed a major improvement in January as sales climbing up to 1,701 units in January, from 918 in December. Meanwhile, the monthly figures for WagonR were dismal with just 567 units sold in January versus 1,207 in December last year. Sales of Alto 660cc clocked in at 25,452 during the 7-month period, however it took a dip by 52% in January 2020 selling 1,794 units– the lowest ever since the hatchback was launched in June last year. 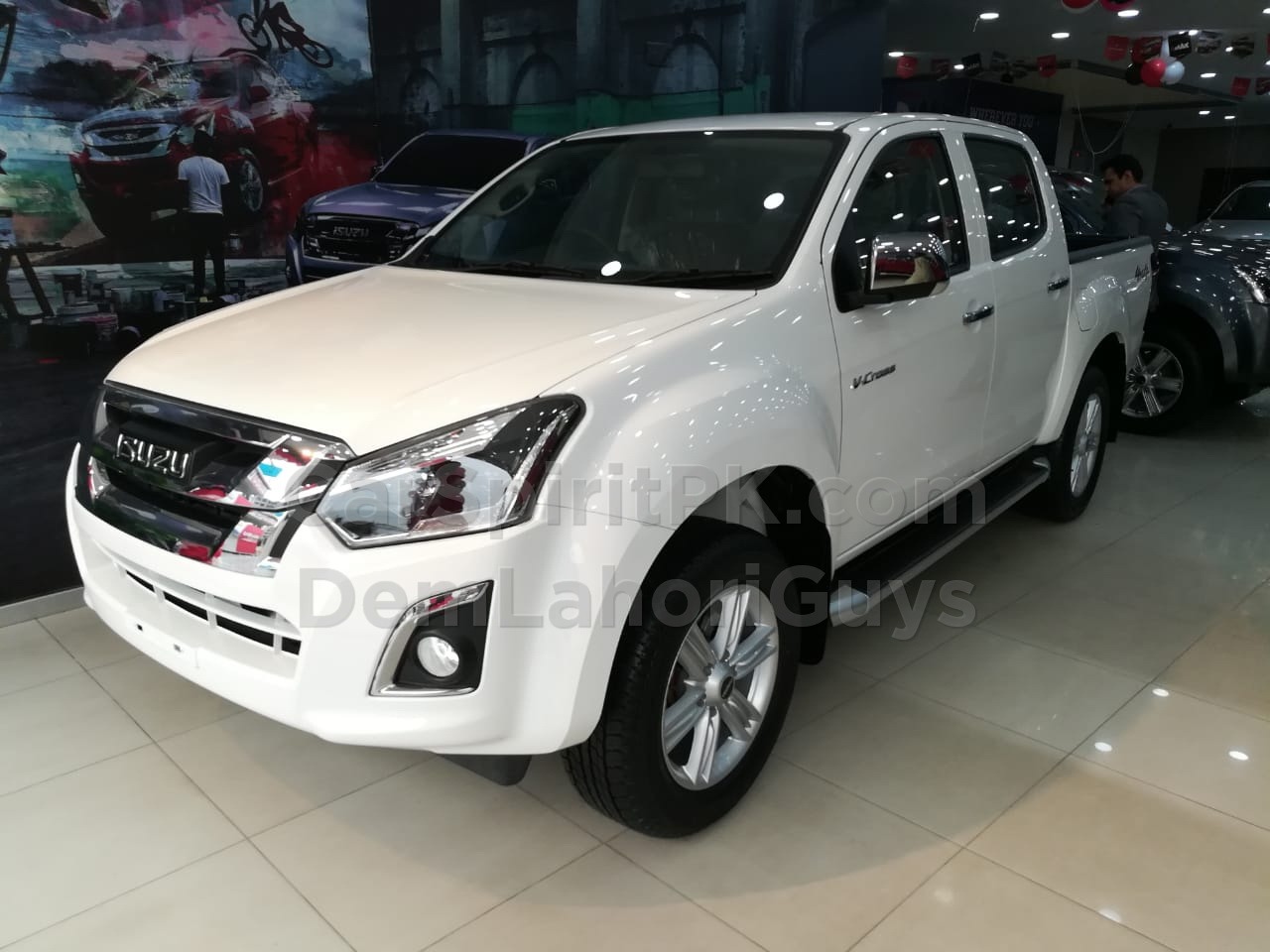 According to analysts the decline in car sales is attributed towards higher prices and soaring interest rates. It is pertinent to mention that despite Rupee recovering by 6% against the US Dollar, car prices were not reduced in fact were further increased by local auto assemblers which continued to cast negative effect on car sales.