Indus Motor Company (IMC) is well on coarse to launch the 2017 Toyota Corolla facelift in Pakistan.

Earlier today a facelift Corolla Altis was spotted which shows the exterior as well as interior updates. The Corolla facelift is said to be launched by August 2017, however according to unofficial sources it can be a bit earlier as well. Reportedly the facelift will including the base 1.3L variants will be equipped with dual airbags, immobilizer, ISO Fix child seat anchors, and seat-belt pre-tensioners as standard equipment.

Click here to read the detailed differences between the facelift vs the existing Corolla. Stay tuned to CarSpiritPK for more information on the 2017 Toyota Corolla facelift. 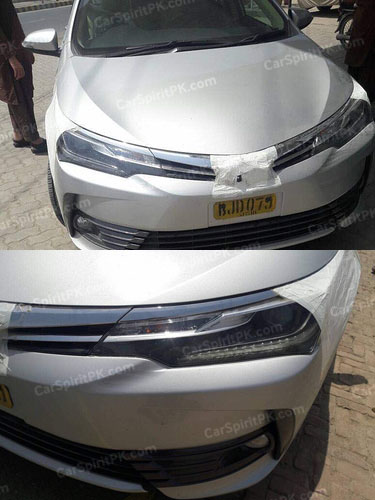 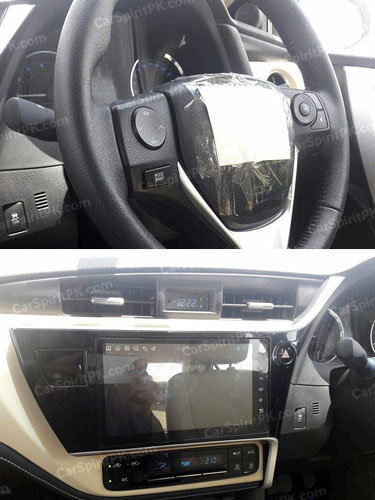 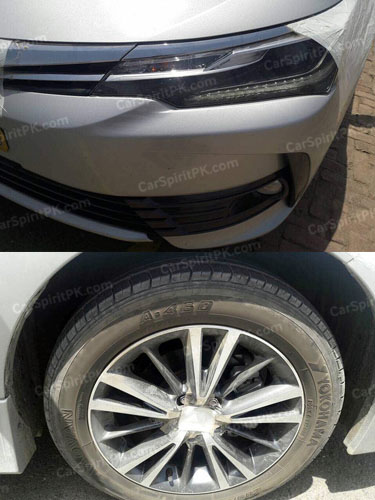