The government in June, finally released the long-awaited electric vehicle (EV) policy after working on it for over a year, however the passenger car (4-wheelers) segment has been completely eliminated from the final draft. This has attracted sheer criticism from prospective players in the EV segment of Pakistan.

For long there was a tussle between the two ministries– Ministry of Industries and Production (MoIP) and the Ministry of Climate Change (MoCC) over the electric vehicle policy.  Initially the EV Policy was drafted by MoCC & got approved by the federal cabinet in the beginning of this year; however it could not be implemented due to objections raised by MoIP, Engineering Development Board (EDB) and the local auto industry. “This is a very unnatural move that Pakistan is introducing the policy for the entire auto sector, except for passenger cars, which had demanded the introduction of EVs in the first place.”

He was of the view that the existing Japanese carmakers were behind the delay in finalization of the policy because they were eager to inject hybrid cars into the EV domain, which was an unusual idea since no other country had made such a move. Shaukat pointed out that countries like China and the US, which were pioneers in EV, did not include hybrid vehicles in the electric car segment, hence Pakistan should also refrain from doing so because it was following their models. Qureshi lamented:

“The lobby of automakers is trying its best to gain extension in the Automobile Industry Development Policy (2016-21) for another five years. On the other hand, it is also making efforts to get hybrid technology classified under the EV domain in the policy.”

Since 2006, the Japanese automobile companies had been importing auto parts under SRO 655, which pertained to the import of raw material, he voiced concern while pointing out that carmakers had given assurances that they would substitute imported auto parts with locally produced parts gradually, however, they did not invest in local production.

A source in the automobile sector on the condition of anonymity, said if hybrid cars were classified as EVs, it would undermine electric vehicle infrastructure in the country. Earlier, an official from MoCC had blamed that ‘powerful vested interests’ were trying to sabotage the EV Policy. He said:

He pointed out that the world had made drastic progress in the electric vehicle segment and Pakistan need to catch up quickly, which was only possible by offering incentives to electrical vehicle makers. The official had pointed out that Pakistan has a golden 3-4 year window and if we use it, by 2023 Pakistan can be a leading producer of right-hand drive EVs. Otherwise if the time lapsed in just deciding the incentives package and policy domain then Pakistan will lose this opportunity and some other country will benefit through it. Like the internal combustion engine vehicles, Pakistan will then become an importer of EVs only.

It is pertinent to mention that Thailand, which is already considered a regional hub for producing automobiles, has recently announced its EV policy and aims to become a regional hub of electric vehicles within the next 5 years. 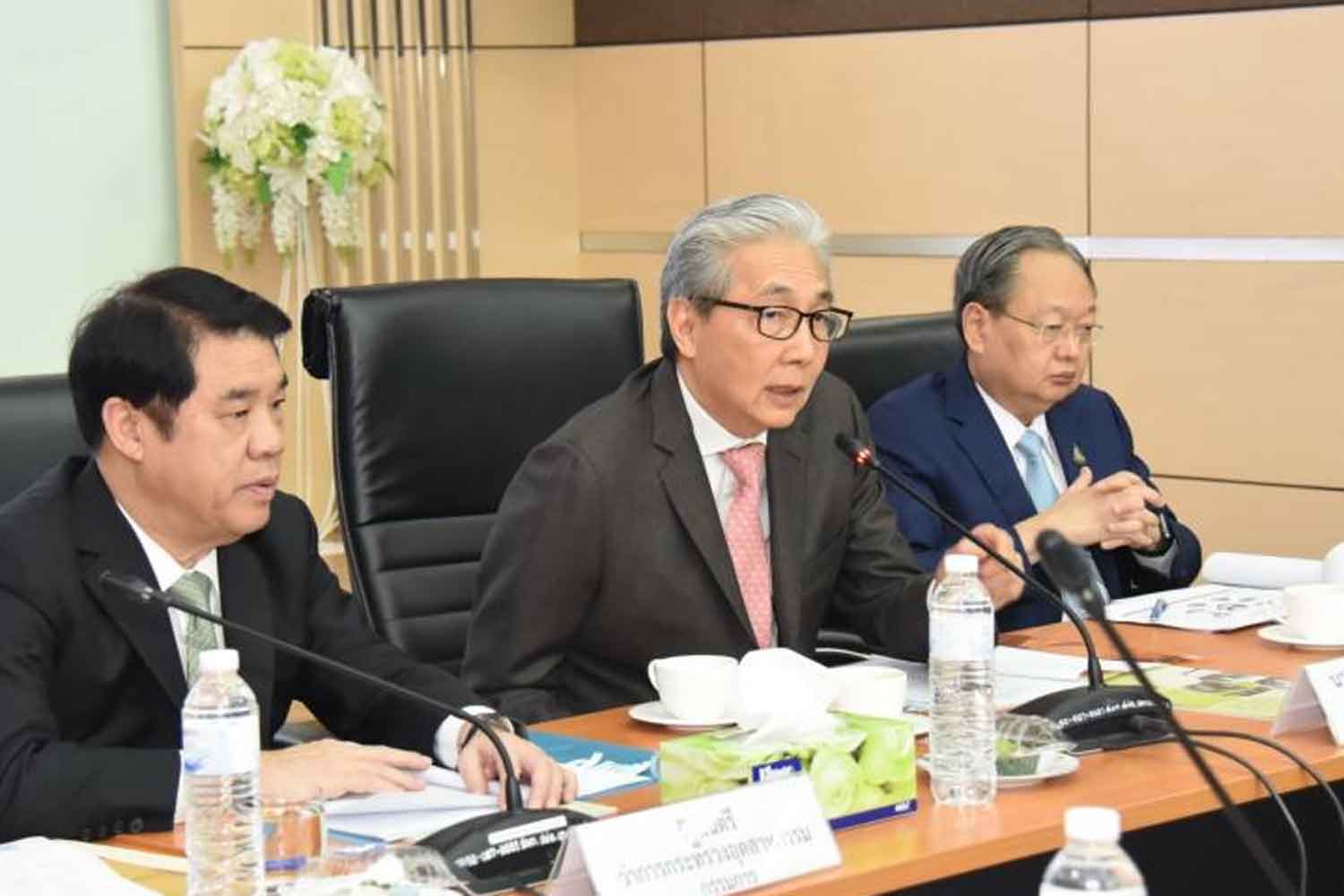 According to Thailand’s Industry Minister Suriya Jungrungreangkit, by 2030 the country would produce at least 750,000 electric vehicles a year, constituting 30% of its total automobile manufacturing capacity. He said that there should be 53,000 electric motorcycle taxis in two years and 5,000 electric buses in five years.