Stray Leopard Cause Brief Hiccup in Mercedes-Benz Production in India

Automakers have been halting production of automobiles for a number of reasons in recent years, such as supply chain issues & chip shortages, natural calamities such as floods & earthquakes, or even cyberattacks. However Mercedes-Benz production in India recently went through a brief hiccup due to a very different reason.

A male leopard somehow wandered into the Mercedes-Benz manufacturing plant in Chakan, Pune where the company manufactures C-Class, E-Class, S-Class sedans, as well as the GLA, GLC, GLE, and GLS crossovers. This understandably caused some alarm for many employees, as well as the cat whose frightened disposition can only be imagined by anyone who owns a domesticated cat. 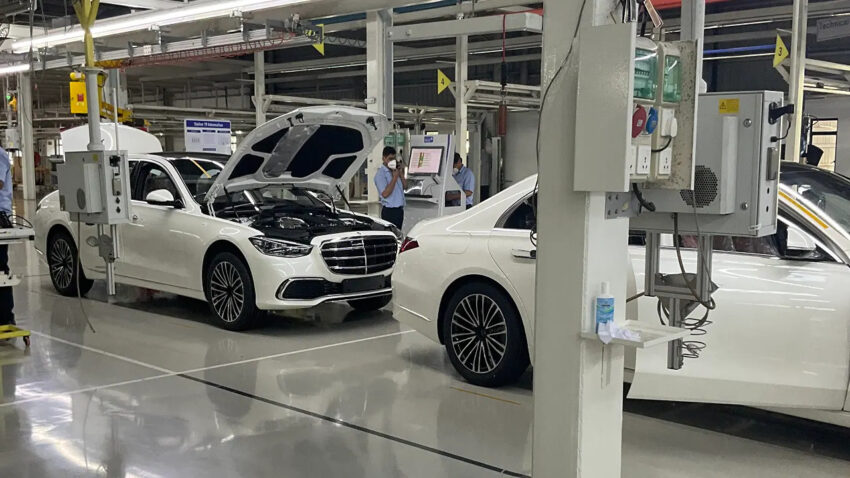 Luckily, neither the leopard nor any of the employees were injured. Instead of taking matters into their own hands, the factory staff called the Chakan Forest Department and Wildlife SOS. It took around 4 hours while they waited for the leopard to stay in one place for long enough for it to be safely tranquilized. The leopard will be released into the wild after medical observation.

Mercedes-Benz issued a press release on the incident, which reads:

“We had a very special guest at Mercedes-Benz India campus this morning. A leopard strayed into the company’s production facility and was later rescued with the prompt support of the forest department and local police. All employees of the company have been evacuated following our established safety protocols. The authorities have completed a thorough search of the entire premises of the company and work will resume from tomorrow. We appreciate and thank the forest department and the local police for their swift action leading to the animal’s safe rescue.”

According to Wildlife SOS, the leopard likely headed towards the plant due to its location, its adjoining areas surrounded by forest patches, as well as the fact that the Maharashtra region has one of the largest leopard population densities in the world. This incident also brings into sharp focus habitat loss for wildlife, in particular in a region such as this with such rich biodiversity. 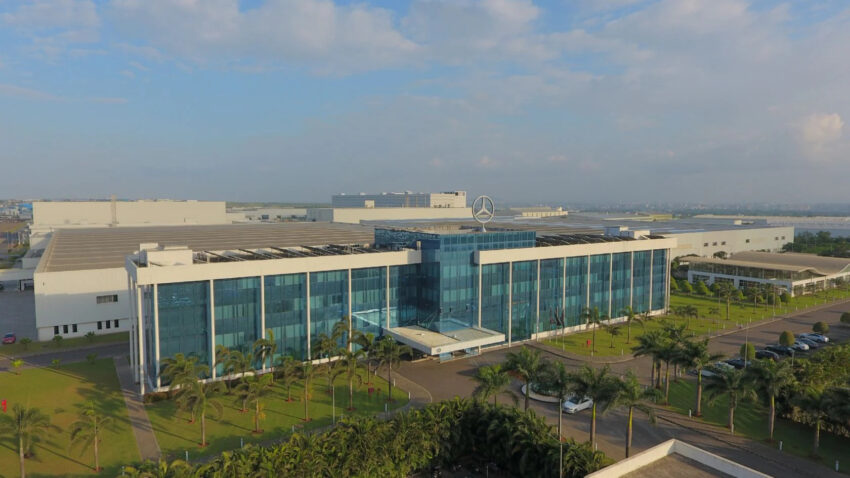 Experts said wildlife sightings in and around Pune are not new and may increase since the city is growing. Neha Panchamia, founder of RESQ NGO, said, “The growing footprint of leopards in rural Pune suggests that sightings will be frequent in new pockets. Many residential complexes are now in the vicinity of forest zones. We have spotted leopards in Hadapsar, Wagholi, Undri, Hinjewadi and now in Chakan.” 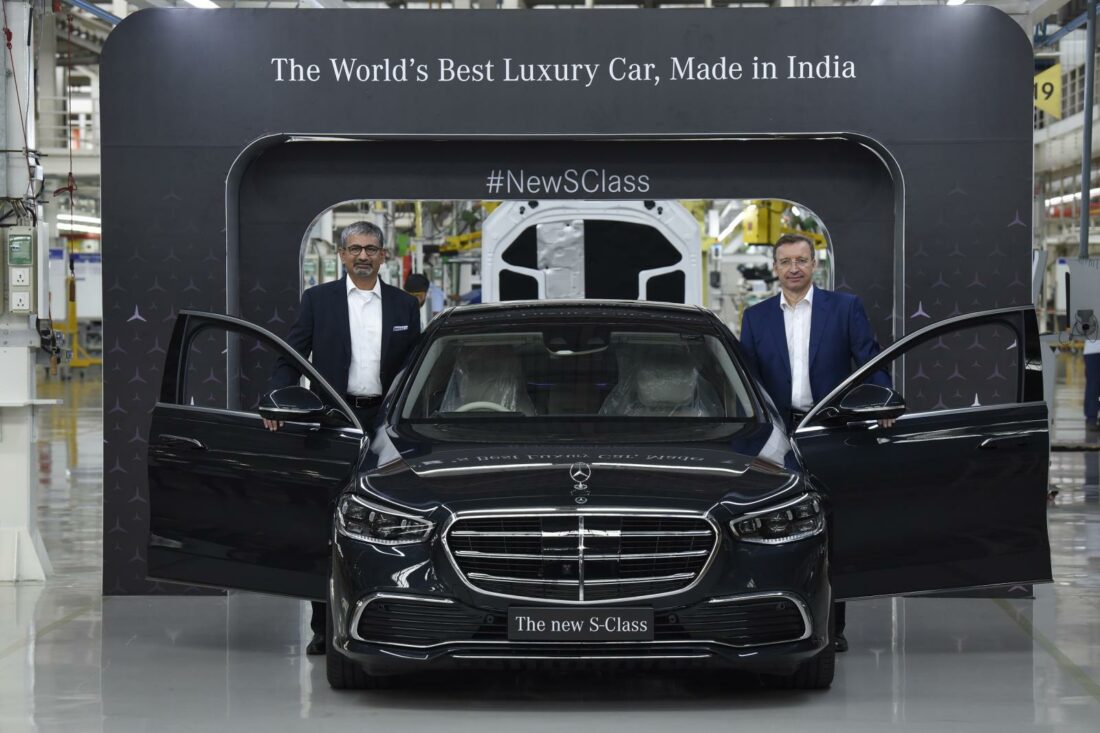