Subaru and Toyota to Recall Over 400,000 Vehicles for Potentially Dangerous Defect

Japanese automakers Subaru and Toyota are recalling more than 400,000 vehicles because of a valve spring problem that could stall engines and heighten the risk of accidents. Around 80,000 of the vehicles are Toyota, and the rest are Subaru. Of the Subaru vehicles, about 100,000 were sold in Japan. 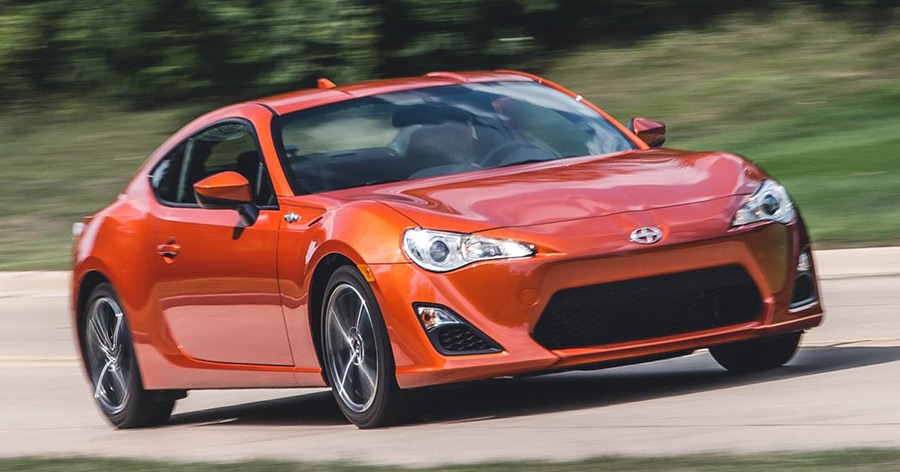 Defects were found in the engines of around 165,000 vehicles, specifically valve springs, which could break and cause the engine to stall. That faulty part, which keeps engine valves closed while fuel is combusted, could lead to accidents or other severe engine damage.

Earlier in September, Toyota recalled more than a million Prius hybrids because of a possible software glitch that could cause a crash. It is one of the largest recalls ever for Toyota, aside from the Takata airbag recalls that have impacted numerous major automakers and millions of vehicles worldwide.