Solterra was the first all-electric vehicle by Subaru on which the Japanese automaker was counting big for its EV ambitions. However things came to a screeching halt at the end of June 2022 when Toyota recalled the bZ4X EV, the sister product of Solterra jointly made with Subaru, due to a mechanical issue with wheels that could potentially come loose.

Subaru submitted the Solterra recall to Japan’s transportation ministry that said sharp turns and sudden braking could cause a hub bolt to loosen, while increasing the risk of wheels coming off the new vehicle. According to latest reports, the recall has substantially delayed Solterra deliveries to U.S. customers and around the globe and dented Subaru’s EV ambitions before they ever got a chance to get going. 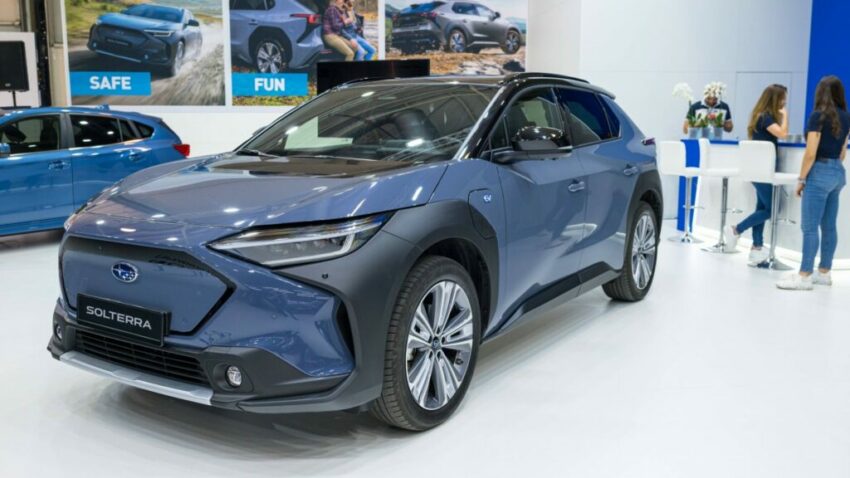 The Japanese automaker had plans to sell about 6,000 Solterra EVs in the U.S. in 2022, with capacity expected to increase in 2023. The entire Solterra allocation for U.S. retailers was sold as soon as the pre-bookings kicked off in February, and it looked like the new all-electric model was off and running. But the sales of Subaru Solterra EV is now put on ice by a stop-sale issued by Toyota.

According to sources close to Subaru, the Solterra display vehicles were supposed to arrive in showrooms (in the U.S.) in August or September but are now further delayed. Currently dealerships don’t even have a delivery date from Subaru, which means there is no indication when the initial batch of Solterra that was ordered by customers back in February will arrive. 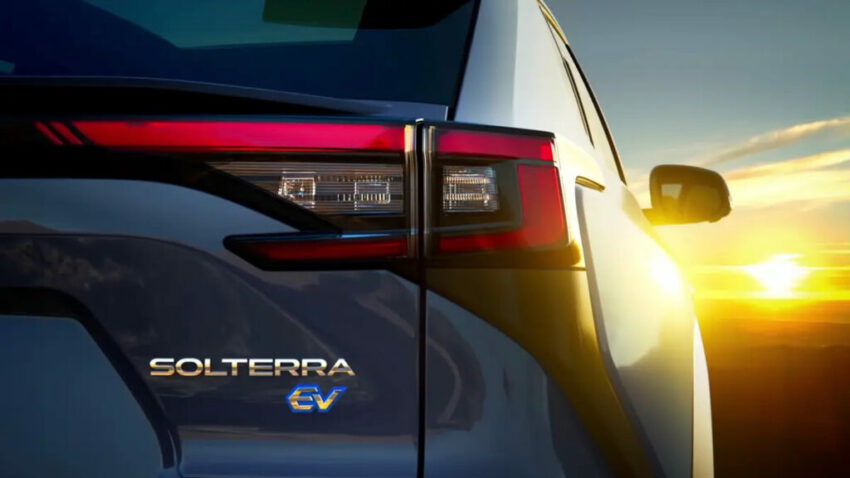 Somehow EVs and Japanese automakers aren’t gelling together, and Subaru too got off to a bad start with pure electric vehicles. So what’s next for Subaru’s EV plans? The automaker has announced that it will begin making its own EVs alongside ICE vehicles at its Yajima plant in Japan by 2025. Sources also say Subaru will begin offering hybridized powertrains sourced from Toyota by 2025 and will build battery-electric vehicles itself in a new factory in Japan in the later half of the decade.