The Sunroof is a movable panel, usually of glass, that is operable to uncover an opening in the roof of an automobile, which allows light and/or fresh air to enter the passenger compartment.

In older cars Sunroofs were manually operated however these days most units are electrically operated, and are available in many shapes, sizes and styles. Today, most factory sliding sunroof options feature a glass panel and are often also marketed as Moonroofs. 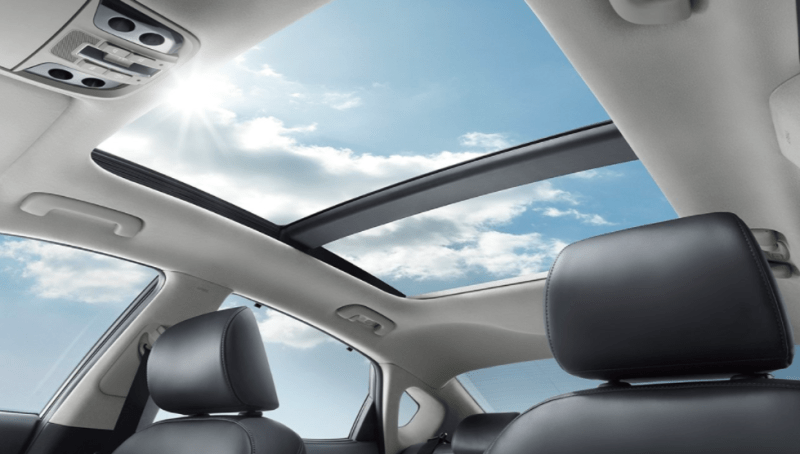 Sunroofs are offered with most luxury cars and usually found in high-end trims of regular automobiles. Most automakers now offer are a new type of large or multi-panel called panoramic sunroof which offer openings above both the front and rear seats and may be operable or fixed glass panels.

However they are generally considered as an ‘accessory’ and the presence of sunroof in a vehicle purely depends on your personal preference. Though if you are not sure whether you should buy a car that comes equipped with a sunroof, we have sorted out the advantage & disadvantages of having them in your car. 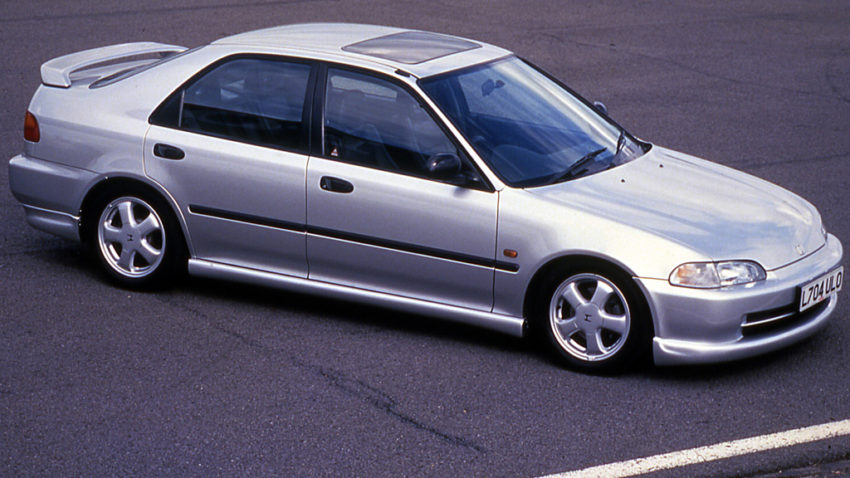 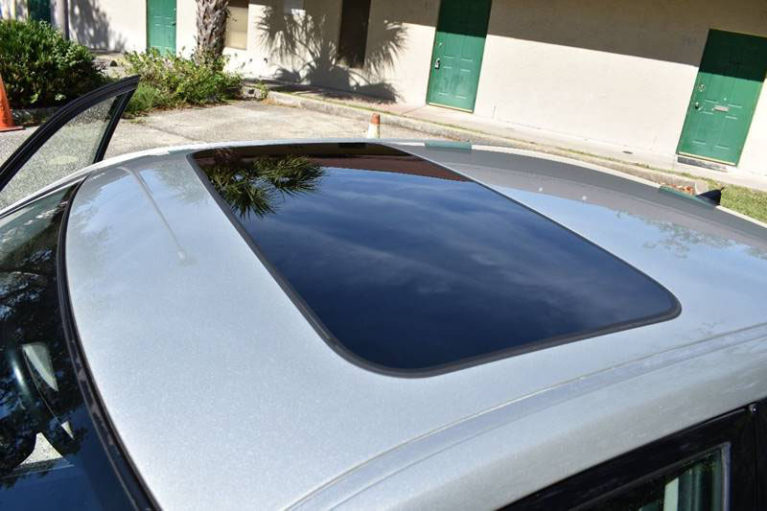 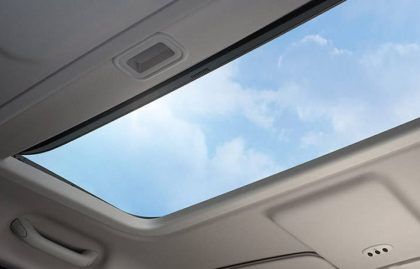 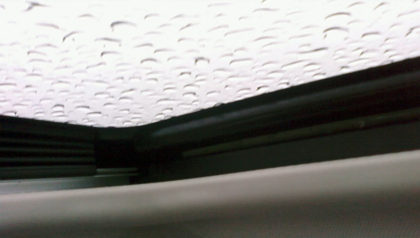 Related: What Goes Wrong with Your Car and When? 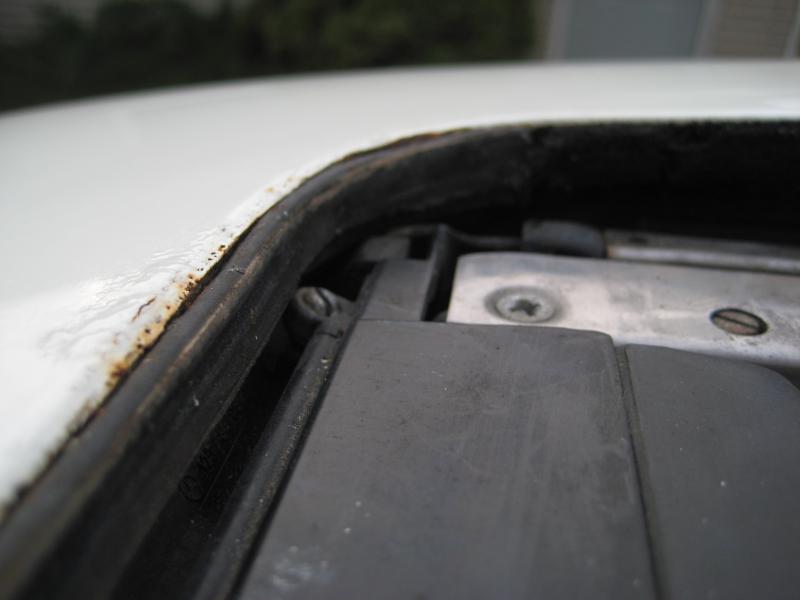 So it all boils down to your preference, if you like it go for it. But if you don’t, there are good reasons to stay away from it! Given a chance to buy, will you buy a car equipped with sunroof? Let us know with your comments..