If the world wants to replace all cars and trucks having internal combustion engines with cleaner electric vehicles, it will have to dig up rocks. A lot of rocks.

Demand for EVs is soaring in many parts of the globe. The batteries that power all those EVs need minerals — cobalt, nickel, graphite and in particular, lithium — and the race is now on to mine and process enough of them. Complicating the picture, the minerals needed to fuel the EV boom are also increasingly in demand for energy storage and other clean energy technology.

Just as fossil fuels have powered the global economy for the past 150 years, these minerals will be the crux of the energy future. According to Andrew Miller, CEO of a consulting firm Benchmark Mineral Intelligence:

“We’re in a [lithium] supply deficit as we speak, from the global perspective. The demand projections are growing a lot quicker than the potential to bring on new supplies.”

Globally, consumers bought 6.6 million plug-in vehicles in 2021, a number projected to triple by 2025. That could lead to 469 million passenger electric vehicles on the road by 2035, according to one projection from BloombergNEF — or 612 million if the world gets on track toward net-zero emissions by mid of this century. 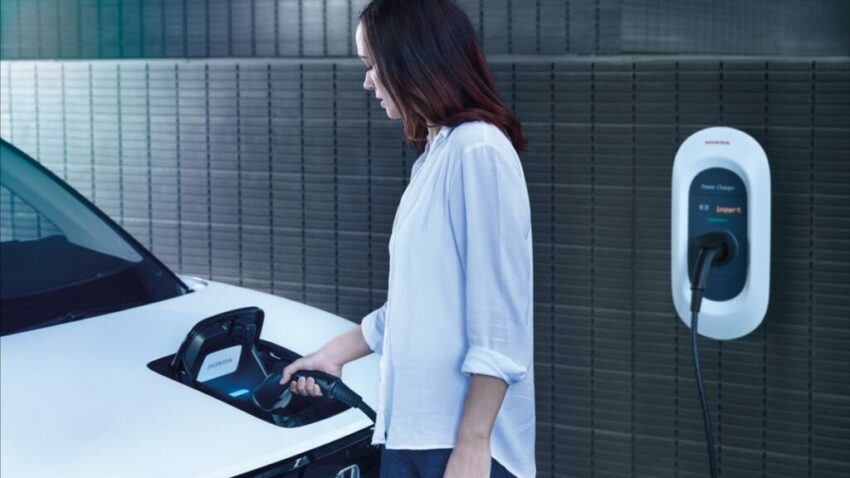 The International Energy Agency projects a thirteen-fold increase in demand for lithium between 2020 and 2040, based on policies in place in May 2021 — and that’s even if the world isn’t doing so well on climate targets. In a “sustainable development scenario” where the world is on track to meet the climate change goals of the Paris Agreement, lithium will see a 42-fold increase in demand. Other crucial minerals, including graphite, cobalt and nickel, will also see demand jump by a factor of around 20.

Lithium is currently mined in a relatively limited number of countries, with supply dominated by Australia, Chile and only a few others. The U.S., where recent legislation requires that EV batteries increasingly be sourced domestically or from certain trade partners, has very limited lithium mining in operation and permitting rules that may slow efforts to bring more online. 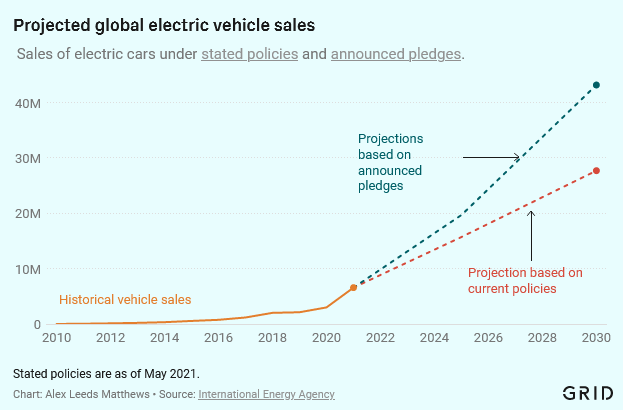 Meanwhile, the world’s second-largest economy is far and away the EV battery and lithium behemoth: Chinese companies dominate the battery supply chain, particularly at the refining and manufacturing stages. That’s a big challenge for the United States as it tries to bring the supply chain closer to its shores.

Other minerals are mined in varying locations across the world, often in countries with limited environmental oversight or the potential for significant geopolitical strife. And some seemingly far-out and controversial ideas are coming closer to fruition, such as mining cobalt, nickel and copper from millions of small rocks deep under the Pacific Ocean. 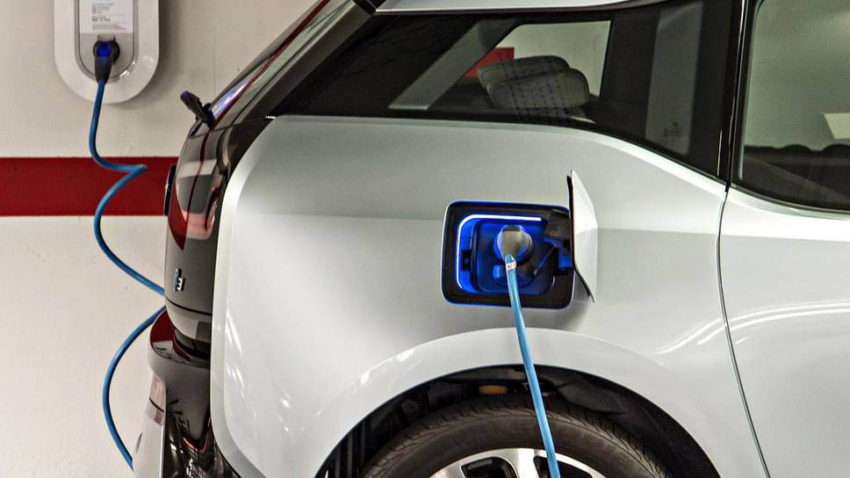