“It is not known how the NDMA is working; is there any monitoring on the NDMA expenditure?” 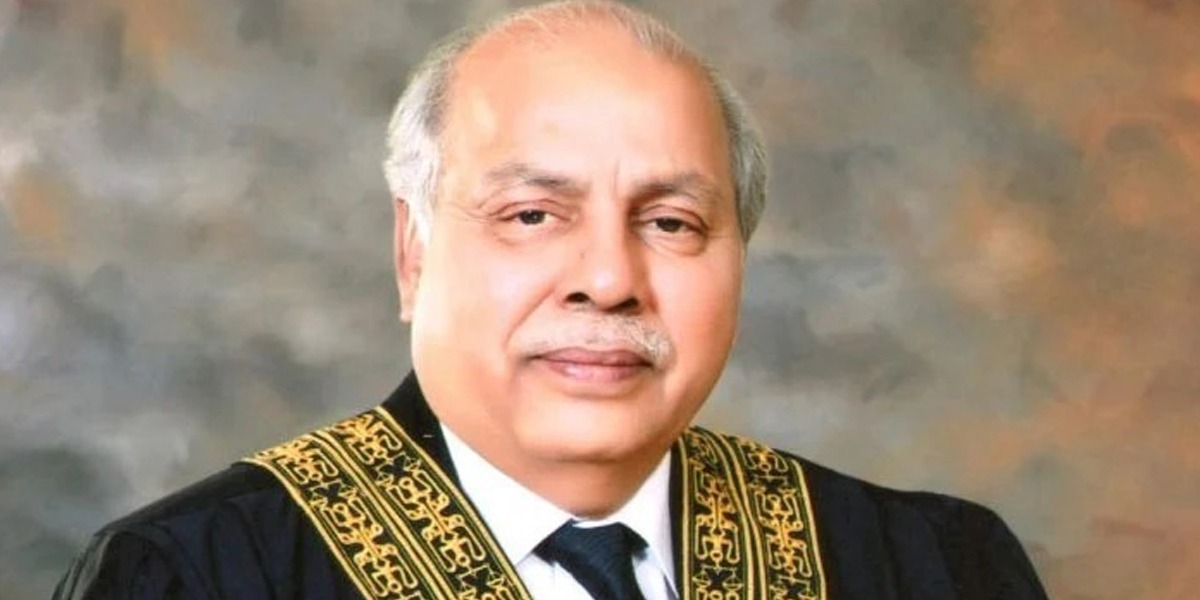 The Chief Justice said that the details related to machinery, medicines, import and other goods were not satisfactory. Chief Justice Gulzar Ahmed also questioned how Sindh government could spend Rs 4 billion on purchasing 400 luxury vehicles. The cost of one vehicle is 11.6 million.  The Prime Minister and Federal Government seems to have no writ in this province, he said.

“We will not allow the import of such luxury vehicles.”

It must be the people who are governing the province who would’ve asked for these cars, he remarked. The Chief Justice then ordered Sindh Government to deposit Rs 4 billion with the Supreme Court.  Sindh government does not have the money to clean the drains of Karachi, but is spending hefty amount in purchasing luxury vehicles in large numbers. The court has ordered Sindh government to arrange for funds to clean drains in the province.

Chief Justice questioned: “Are Punjab, KP and Balochistan ordering such vehicles?” To this, the Advocate General replied that other provinces were not ordering such luxury vehicles. 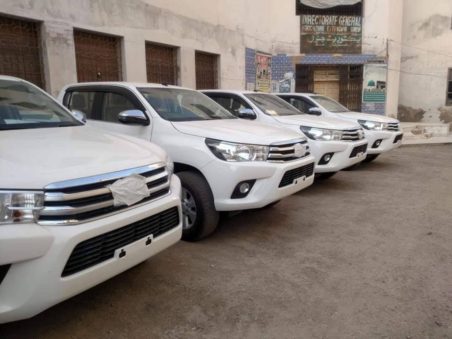 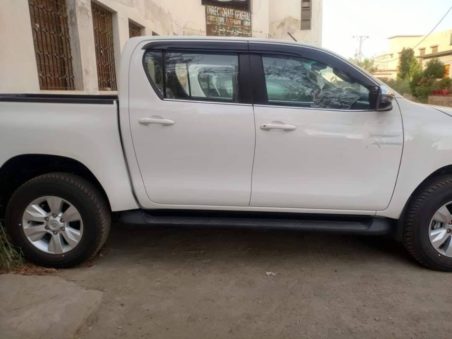 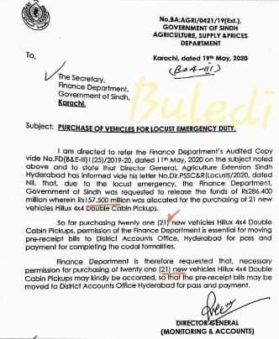 Related: Retired Judge Has Over 2,200 Cars Registered In His Name

Cars purchased for different projects, once they are done with, are usually taken by politicians and bureaucrats alike. As per earlier reports 626 vehicles previously with the Sindh Govt were now missing. Nobody knows where they went.