Of late, most of the Suzuki vehicles are making their debut in India where these are design & developed too. In fact, Maruti surpassed Suzuki Japan’s revenue in 2017 with 16.5 lac units sold in a year averaging 4,530 cars a day, means 1 vehicle sold in every 20 seconds.

Today India is a more profitable market for Suzuki where it holds nearly 50% of market share in total, whereas back home Suzuki holds a 30% share in kei car market which is second after Daihatsu which holds a 32% market share as of 2019. 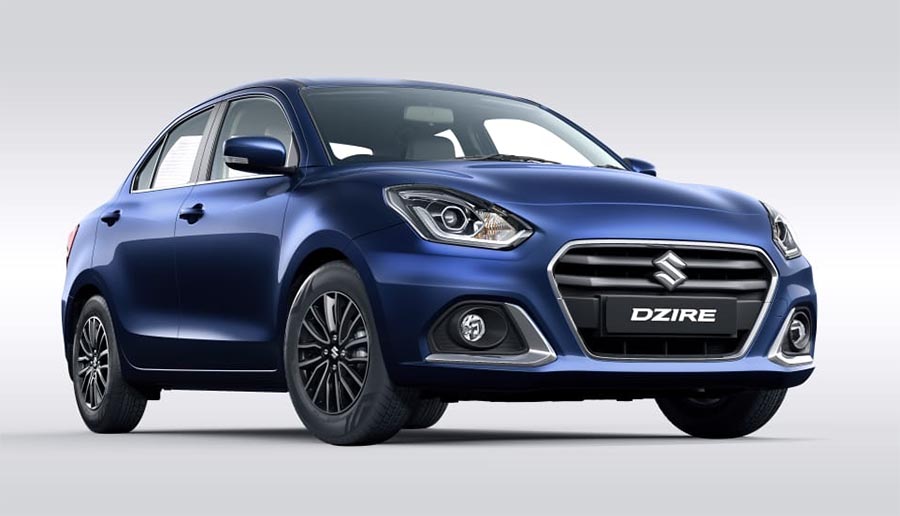 The small car segment has always been the biggest contributor in the total sales of the Indian automobile industry. However during the past few years, people have started moving to higher segments. Maruti too saw similar shift in its portfolio as Dzire subcompact sedan toppled the Alto to become the bestselling Suzuki car in India a few years ago.

While the segment continues to shrink, Maruti Suzuki believes that it would still be sizeable enough to bring in some new entry-level cars. Now as per reports, the automaker is working on two new small cars that will be priced below INR 5.0 lac in the Indian market. One of them will come with an 800cc engine that’s likely to replace the Maruti Suzuki Alto K10 that was recently discontinued in the country.

The second entry-level car from Maruti Suzuki will be the Celerio’s replacement featuring a 1,000cc engine. The Celerio was first launched in India in 2014 and received a facelift in 2017. Known as the bestselling car in its segment, the Celerio has now completed 6 years of its life and is due for a replacement. Maruti’s new 1,000cc small car (codenamed YNC), will be the first one to arrive in the market likely towards the end of this year & might come as a new model of Celerio while retaining its name. On the other hand, the new 800cc Maruti car (codenamed Y0M) is likely to be launched in 2021.

Both these cars will be priced under INR 5.0 lac (PKR 11.0 lac) and will comply with the new emission and safety standards. More details about these vehicles are likely to be revealed in near future, stay tuned.