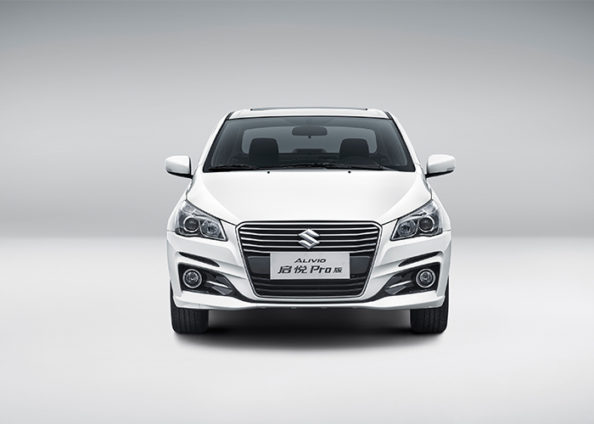 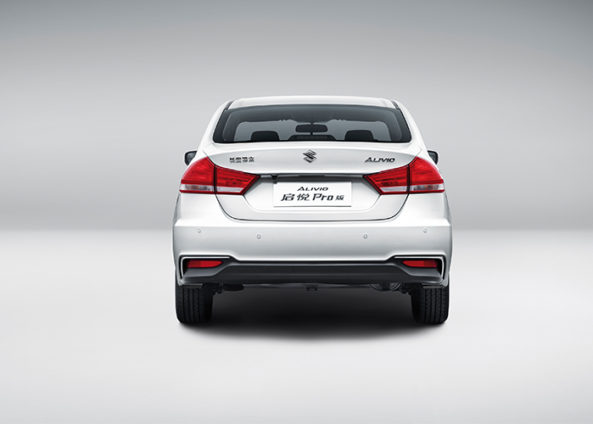 The Suzuki Alivio Pro is powered by a 1.6 liter G-INNOTEC petrol engine that produces 122 hp and 158 Nm mated to either a 5-speed manual or 6-speed automatic gearboxes. The Suzuki Ciaz facelift is expected to reach other Asian markets including India and Thailand towards the first half of 2018.

Changes to the Ciaz sedan are expected to be similar to the Chinese Suzuki Alivio Pro. Bear in mind China was the first market to get the Suzuki Alivio (Ciaz) back in 2014, soon followed by India and Latin American markets. 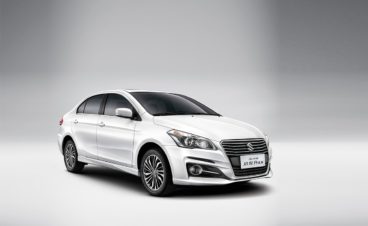 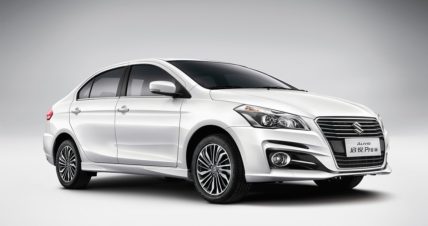 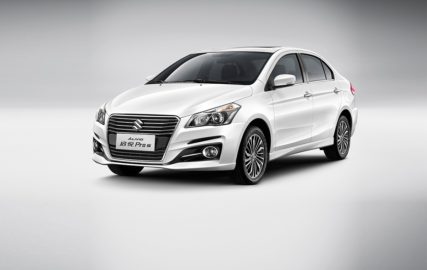 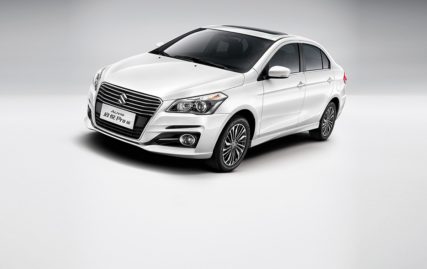 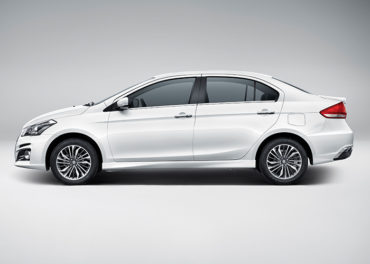 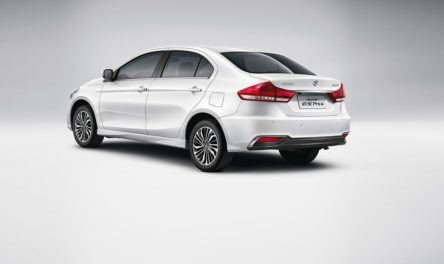 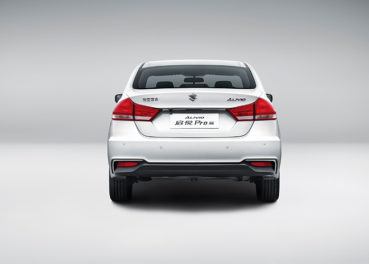