Amotriz has launched a body kit for the Suzuki Ciaz in Thailand available in two different sets for the sedan. The Amotriz body kit includes front under spoiler with integrated daytime running lights, side under spoilers and rear under spoiler in the set of four pieces. In the set of 5 pieces, there’s also a duck-tail spoiler. All parts are made of ABS plastic.

It is also reported that the Suzuki Ciaz facelift is just around the corner. India will probably be the first market to get the Ciaz facelift since the sedan is extremely successful there. The Ciaz, earlier this year overtook Honda City to become the highest selling sedan in India. Launched back in 2014, the Ciaz has been around for 3 years now. A facelift will help Suzuki Ciaz stay in competition particularly after the launch of 6th gen Honda City facelift.

The changes will include an updated front-end design with updated projector headlamps which will also integrate Daytime Running Lights (DRLs), along with a new bumper and an updated grille layout. The side profile is expected to be largely the same but will now come with an updated wheel design. The refreshed approach to the design language is also expected to be carried over to the back with a new taillight design and a new bumper.

Expected to arrive by mid 2017, Maruti Suzuki and their NEXA dealerships in India have already started to tease the upcoming Ciaz facelift launch. 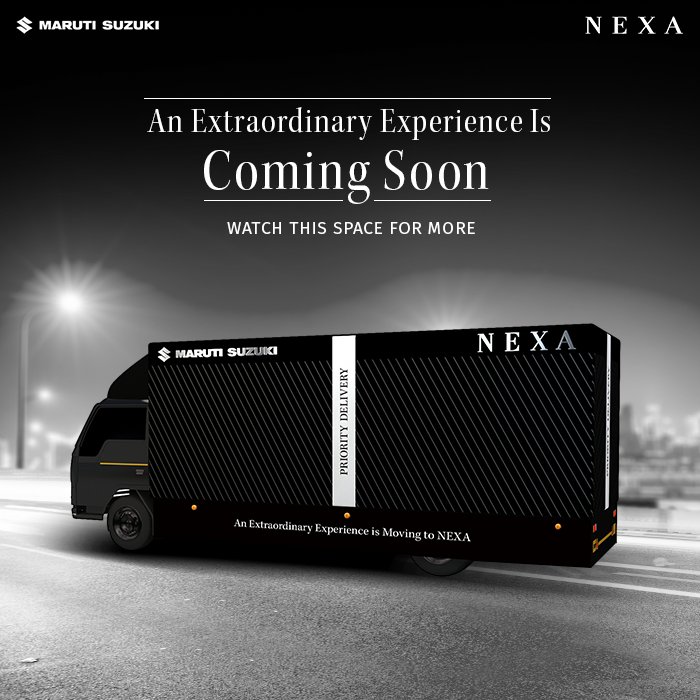 While the world is about to get the Ciaz facelift, the local under-spec Pak Suzuki Ciaz is yet to make its mark in our market. With a revised price tag touching PKR 2.0 million and the expected arrival of the hot selling Corolla facelift, things doesn’t look that good for the Ciaz sedan in Pakistan. Despite its tremendous success in other Asian markets, the Ciaz in Pakistan is struggling. Perhaps Pak Suzuki will have to enrich it with value features just like other markets, or will have to bring the prices down in order to attract customers.