Suzuki Ciaz was the Worst-Selling Car in Vietnam in 2022

Suzuki Ciaz just got a unique record under its belt, it was crowned as the worst-selling sedan in Vietnam in the calendar year 2022. Cumulated sales of Ciaz in the Vietnamese market stood at just 55 units throughout the year, officially the slowest-selling sedan of the year.

In December 2022, only 4 units of Suzuki Ciaz were sold which was 73% less than the 15 units that were sold a month earlier in November. The B-segment sedan in Vietnam is sold for 535 million VND which converts into PKR 52.43 lac. 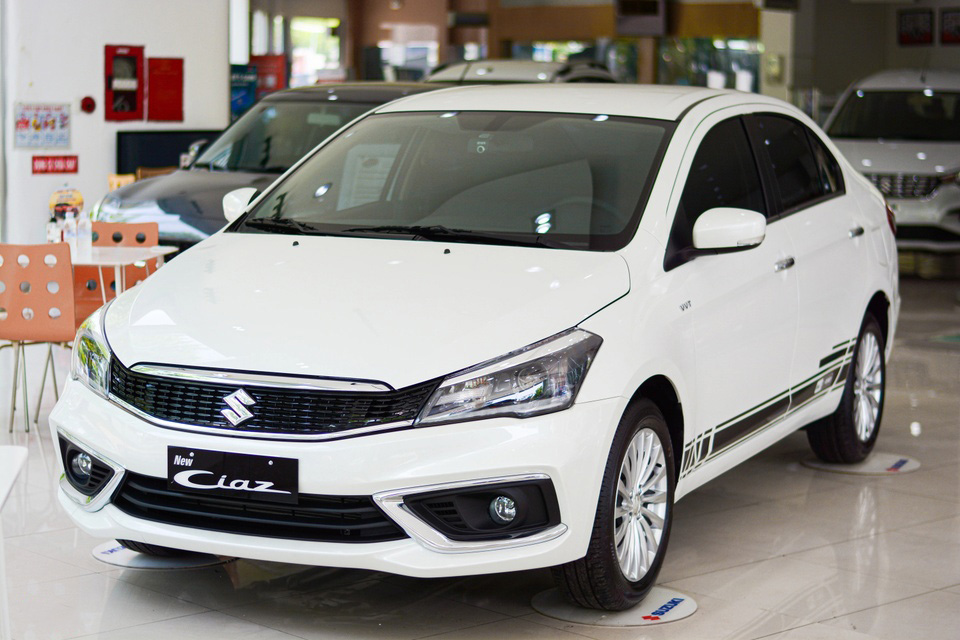 Ciaz is by no means a bad car but it has gone past its prime long ago. Introduced back in 2014, the car is already 9 years old, and considering the fact that the global lifespan of any generation model is around 6 years, the aging Ciaz is certainly a little long in the tooth for Suzuki. While the sedan does well in India and has been rebadged in late 2021 as Toyota Belta to be sold in the Middle Eastern market, it struggles in many other markets primarily due to the fact that its almost a decade-old car and falls behind the competition in absence of a modern engine, lack of passive safety assist systems.


Related: Suzuki Ciaz- You Will be Missed…

In Pakistan, the Ciaz was introduced in 2017 as a CBU import in pre-facelift guise but with more than a dozen missing features which were standard offerings in every other market, the Ciaz was a sales disaster despite the company claiming to have smashed the critics straight after its launch. Pak Suzuki was also least interested in launching the facelift version here. Although, they could have considered resurrecting the Margalla nameplate which might have resulted in the same sort of success that is being enjoyed by the Celerio (Cultus). 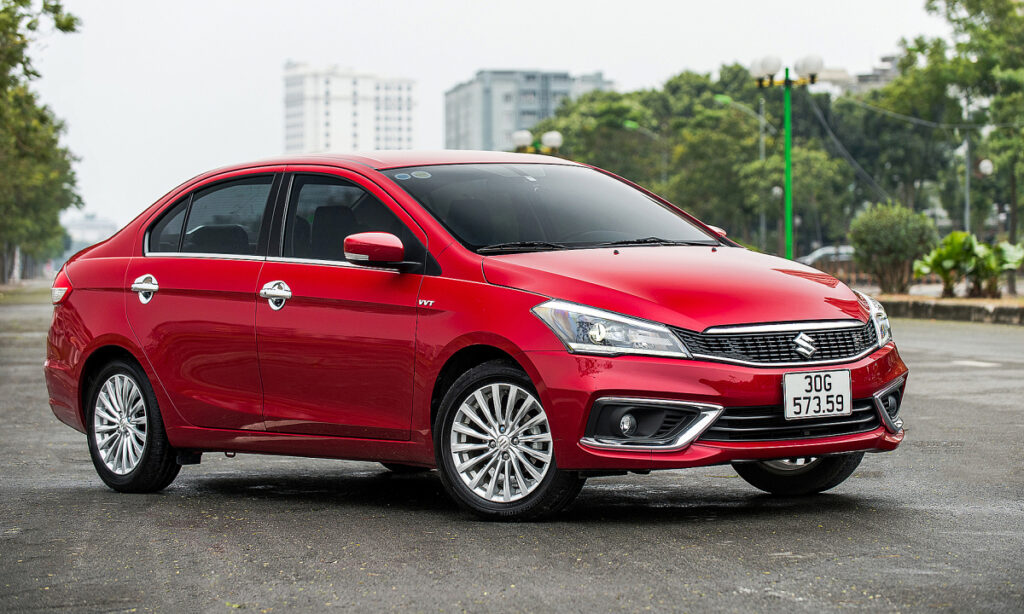 There is no succeeding model under development, and there is no immediate replacement for Ciaz in Suzuki’s priority list either. For how many more years the Ciaz will be on sale is not known yet, but one thing is quite certain, sedans are not a peace of cake for Suzuki.