Suzuki has showcased the Swift Sport Katana Edition at the 2020 Tokyo Auto Salon. As the name suggests, the Katana Edition takes inspiration from Suzuki’s iconic Katana motorbike that was revived in 2018. 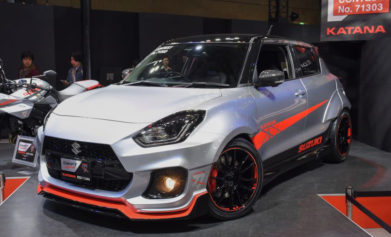 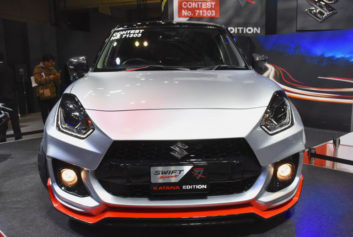 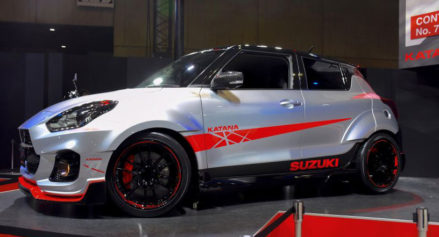 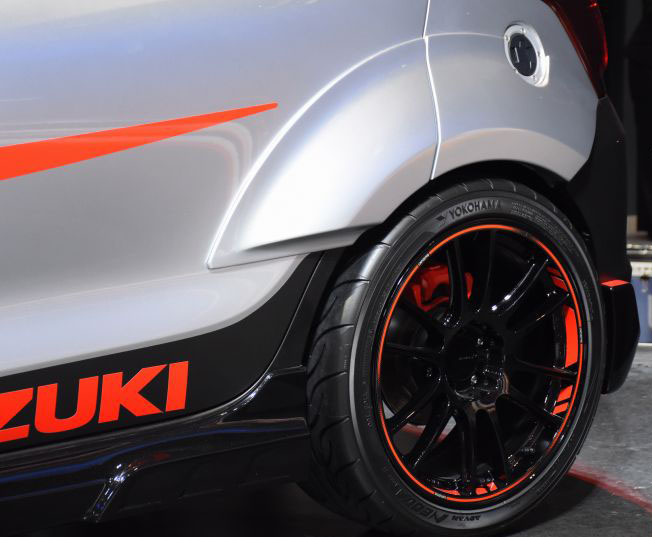 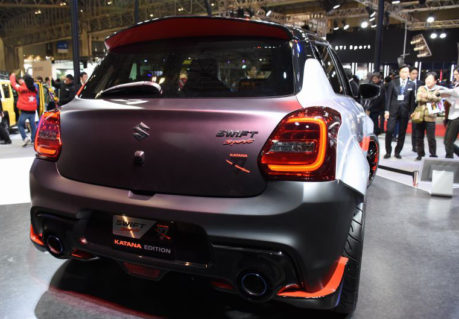 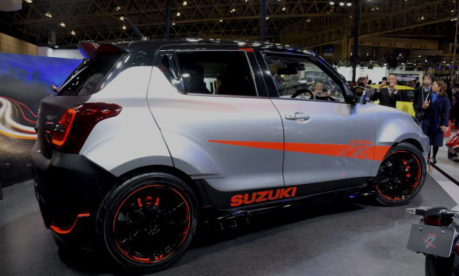 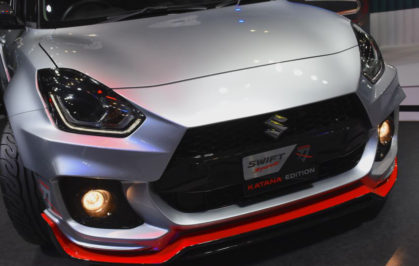 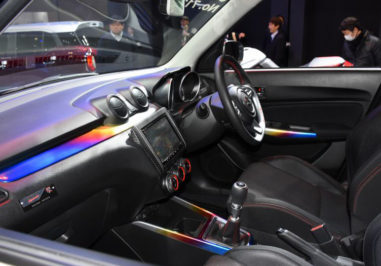 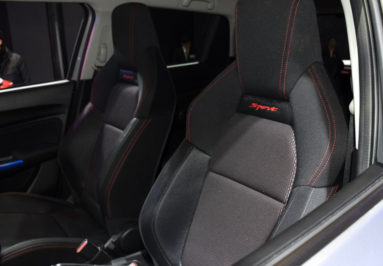 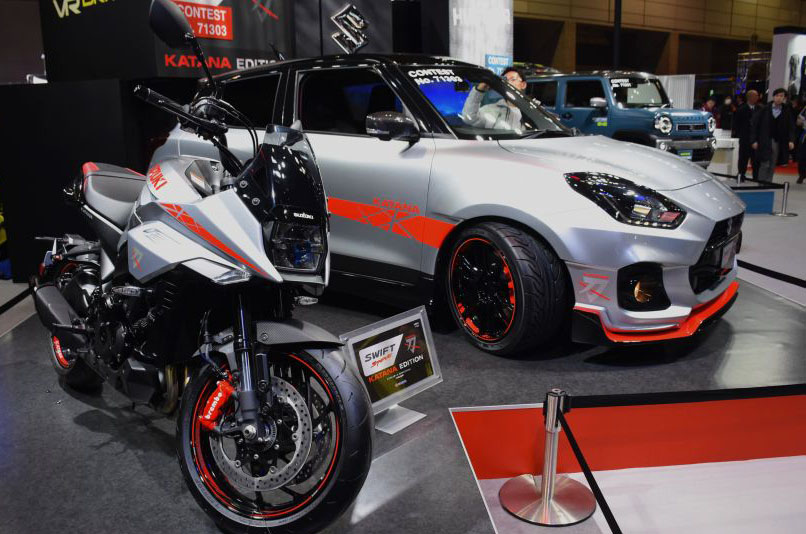 Further modifications include darkened headlight and mirror housings, new shark fin antenna, distinctive black alloy wheels with red stripe, Yokohama ADVAN Neova tires and Suzuki Katana logos all around. Inside there are multi-colored gradient highlights, while the black steering wheel trim and infotainment system frame have been replaced with silver and carbon-fiber ones respectively.

Under the hood, the Suzuki Swift Sport Katana Edition has BoosterJet K14C turbocharged four-cylinder petrol engine that produces 140 hp and 230 Nm of torque and is paired to a 6-speed manual transmission.