In order to comply with the upcoming stringent safety and emission reforms in India, Maruti has now upgraded the Dzire subcompact sedan with new BS-VI compliant petrol engine, as well as new standard safety equipment.

The Maruti Dzire is available with the K12M 1.2-liter petrol engine that produces 82 hp and 113 Nm of torque as well as the D13A 1.3-liter diesel engine that develops 74 hp and 190 Nm of torque. While the petrol engine has been upgraded to meet BS-VI emission standards, the diesel engine will be discontinued by March 2020 as it won’t be able to meet the required emission norms. 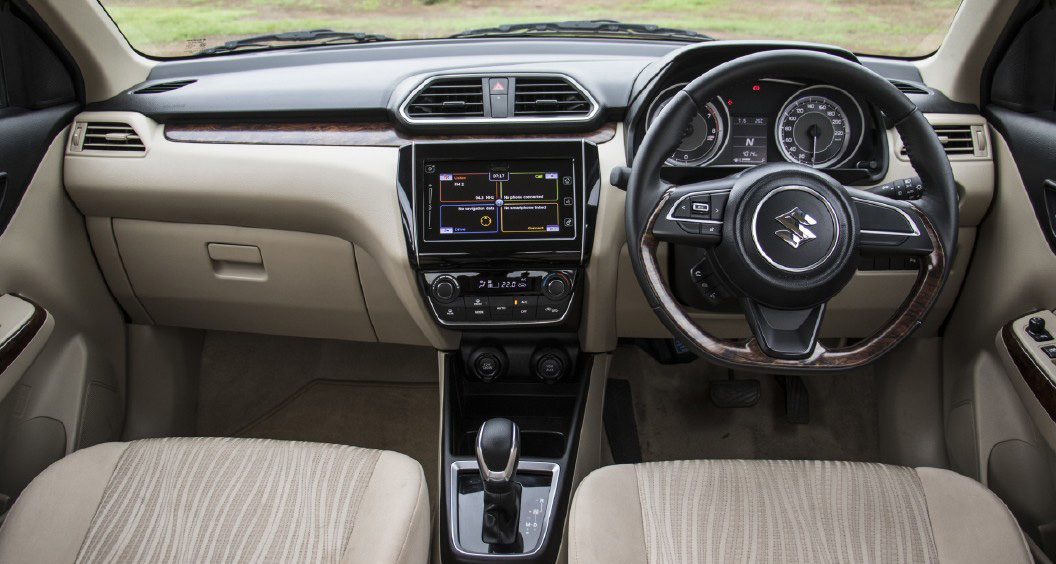 In terms of safety, Maruti Suzuki has added a front passenger seat belt reminder, speed-alert system and rear parking sensors as standard. Driver seat belt reminder, ABS and dual airbags were already available as standard equipment in Suzuki Dzire. These engine and safety upgrades have made the Dzire a little costlier than before as it is now priced from INR 5.8 lac. 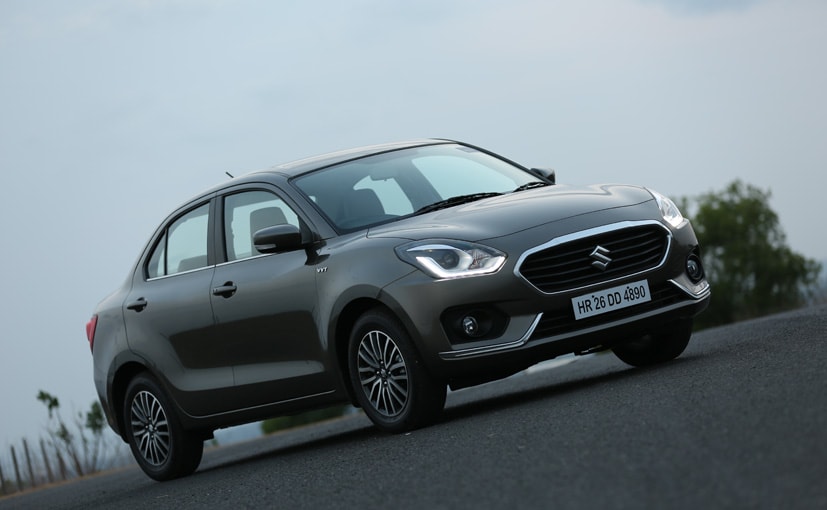 Maruti Dzire is one of the bestselling cars in India and remains among the top-five cars in terms of sales every month. Since its launch in 2008, over 19 lac units have been sold. It competes with the likes of Honda Amaze, Ford Aspire, Tata Tigor and Hyundai Xcent.