Suzuki Motor Corporation (SMC) headquartered in Japan saw its revenue decline by 9.9% to 3.49 trillion yen in the quarter ended 31st March 2020. According to Suzuki Chairman Osamu Suzuki, the impact of the Covid-19 pandemic in India is more drawn out than he initially expected. He said this in a post-earnings investor call in Japan.

This is the first time in 3 years that Suzuki has reported a decline. According to SMC the drop in its operating income was primarily due to the slump in sales in Indian market and unfavorable forex movement as an impact of Covid-19. 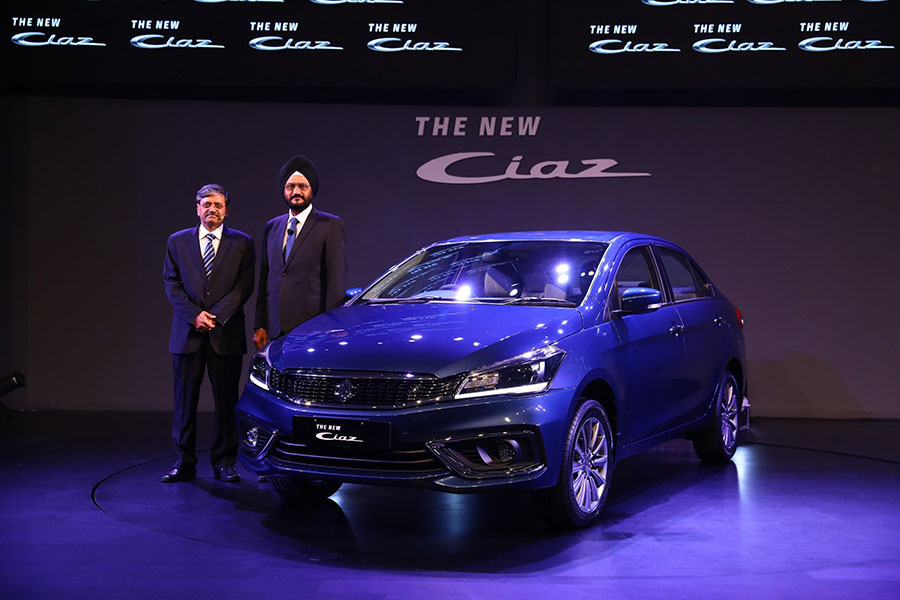 Maruti Suzuki which is India’s largest carmaker accounts for more than half of Suzuki’s global sales by volume. Maruti surpassed Suzuki Japan’s revenue in 2017 with 16.5 lac units sold in a year averaging 4,530 cars a day, means 1 vehicle sold in every 20 seconds. Today India is a more profitable market for Suzuki where it holds about 50% of market share in total, whereas back home (in Japan) Suzuki holds a 30% share in kei car market which is second after Daihatsu which holds a 32% market share as of 2019.

Related: Suzuki Baleno to be Discontinued in Japan

On 22nd March, the Indian government announced a nationwide lockdown to deal with the coronavirus pandemic and Maruti had to halt operations until 12th May when its plant in Manesar reopened. Maruti saw a steep 16% decline in sales due to bad market sentiment and the company reported a 28% fall in its standalone net profit to INR 1,291.70 crore for the fourth quarter ended 31st March. 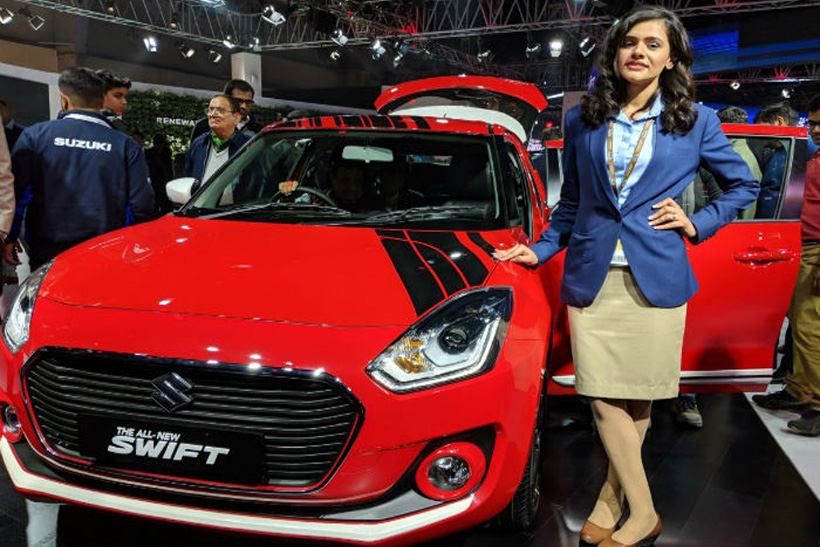 Maruti has also introduced new Buy Now Pay Later offer in collaboration CIFCL to lure buyers into purchasing its cars with a 60 days deferment plan of monthly installments. The company is also offering discounts of up to INR 40,000 (PKR 86,000) on various models in order to boost sales. Furthermore Maruti is also offering home delivery of cars where customers can choose the model, color and accessories online and the car will be delivered at their home. According to company’s statement:

“All staff visiting the customer’s home will follow safety protocols – including wearing masks and carrying sanitizers. All cars will be fully disinfected before delivery. In case of delivery from showrooms, limited persons would be encouraged.”

Things for Suzuki in Pakistan aren’t too different either. Pak Suzuki witnessed a quarterly loss of Rs 941 million in the quarter ended 31st March 2020, according to a notice sent to the Pakistan Stock Exchange. The company is suffering from a 50% reduction in sales prior to Covid-19 lockdowns enforced since 22nd of March. The company posted zero sales in April due to plant shutdowns and is yet to resume its assembly operations which would cast similar affect on the sales stats for May 2020.