Suzuki Swift has just completed its 11 years in Pakistan and has stepped into its 12th year of production in our country. It has become yet another Pak Suzuki vehicle to go past a decade in the market without undergoing any significant change whatsoever.

The 1.3L hatchback was introduced back in January 2010, the same year when this generation got retired in international markets. Currently the Swift in Pakistan is 2 generations behind its global model. The one we have here made its debut at the 2004 Paris Motor Show so it’s technically a 17 years old car now. 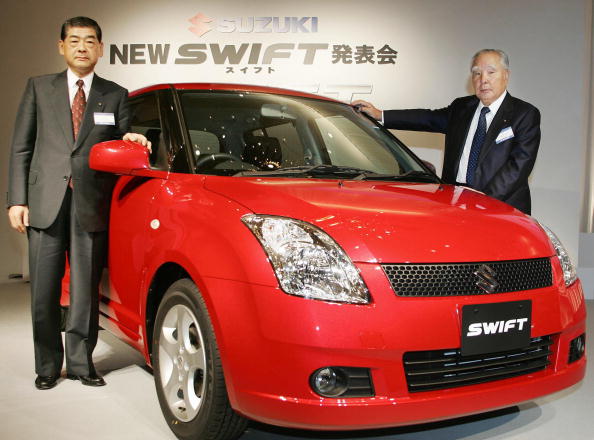 17 years ago, the Swift debuted at the 2004 Paris Motor Show

On the other hand, the latest generation of Swift which debuted back in December 2016 has already completed 4 years of its life with its facelift reaching most markets already. The Swift facelift swanks mild cosmetic enhancements but more importantly gets equipment upgrades as well as new engines. 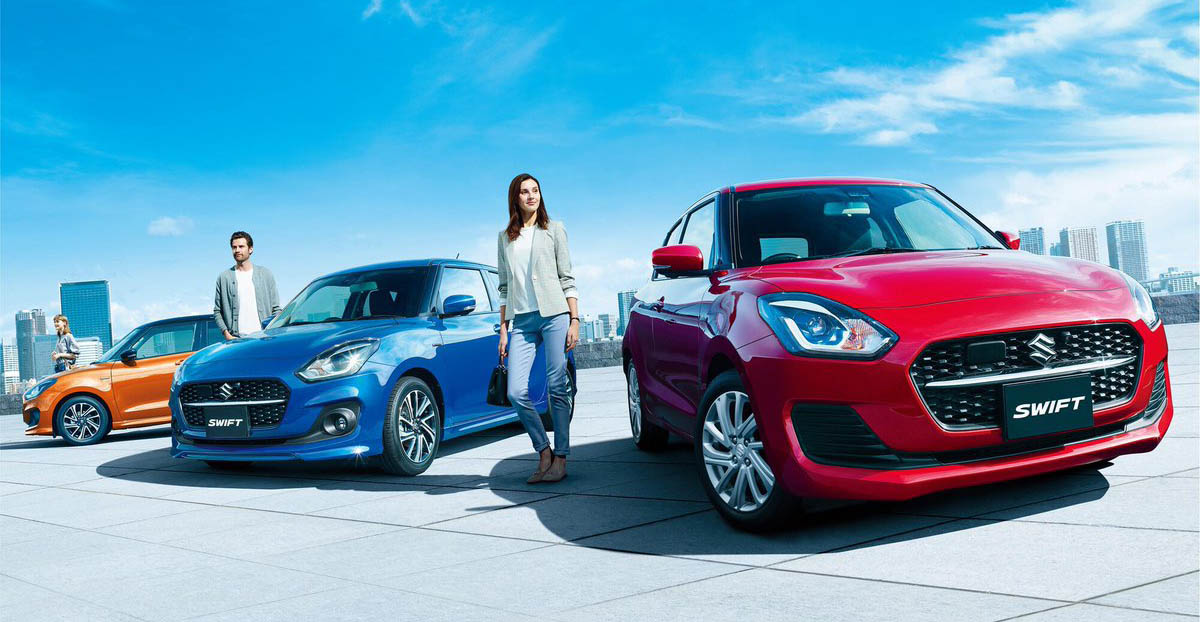 Last year Pak Suzuki announced to discontinue the Swift in Pakistan but the Good Bye will officially come into effect in August 2021, so we still have almost 7 more months to see this model on the showroom floors. 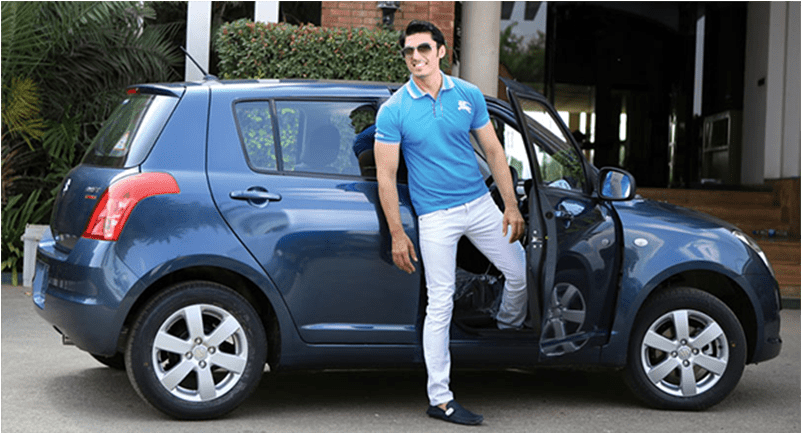 Right from the beginning, the Swift saw a hard time picking up sales and Pak Suzuki had to discontinue the power-packed Cultus VXL trim in order to boost the Swift sales, which worked. A couple of years later, Swift recorded its highest ever sales in FY2011-12 with 7,040 units sold. Since then however the sales never ever get even close to this figure with Swift remain seated at the bottom of domestic sales chart for over 8 years.

In FY2019-20 Suzuki Swift posted its lowest-ever sales figures in Pakistan with just 1,828 units sold in the entire fiscal year averaging just 152 units a month. Thankfully however even with such hopeless sales it wasn’t placed at the lowest position in the domestic sales charts as the bottom place was captured by Isuzu D-Max with 656 units sold in the entire year averaging 54 units a month. 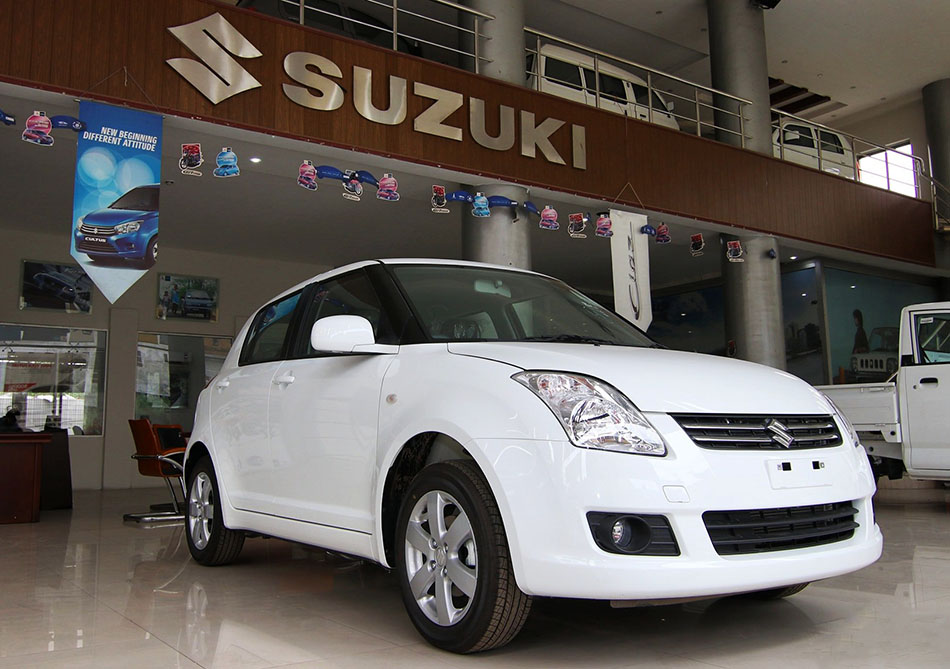 The 2nd generation Swift in Pakistan has gone past its prime long ago. It was already introduced quite late in Pakistan and since then has remained almost entirely unchanged. As of January 2021 the Swift is priced at 20.3 lac for manual and PKR 22.1 lac for the automatic variant, and for a price tag this high for a 17-years old model, the Swift remains among the few local assembled cars that comes without a single airbag.

The Swift remains one of the bestselling cars across the border

One may expect the latest generation of Swift to arrive in Pakistan either towards the end of 2021 or early 2022, interestingly however that will (likely) be the final year of production for the 4th gen Swift in international markets. Perhaps from the looks of it, Pak Suzuki is going to maintain is tradition of bringing the ‘new’ Swift once done from the rest of the world.