The current generation Suzuki Swift that arrived back in December 2016 is nearing the end of its production run. As already reported, the next generation Swift is set to make its debut in 2022. Now according to the leading Japanese automotive publication BestCarWeb, the next gen Swift will also have a crossover version that will likely surface in production form by 2023.

The render shared by BestCarWeb suggests that the Swift Cross will adopt a boxier styling as seen with the new breed of Suzuki cars, such as the new Celerio & the S-Presso. A dynamic front bumper, slightly flared wheel arches and a tall top-box body is expected to be there in the new model. 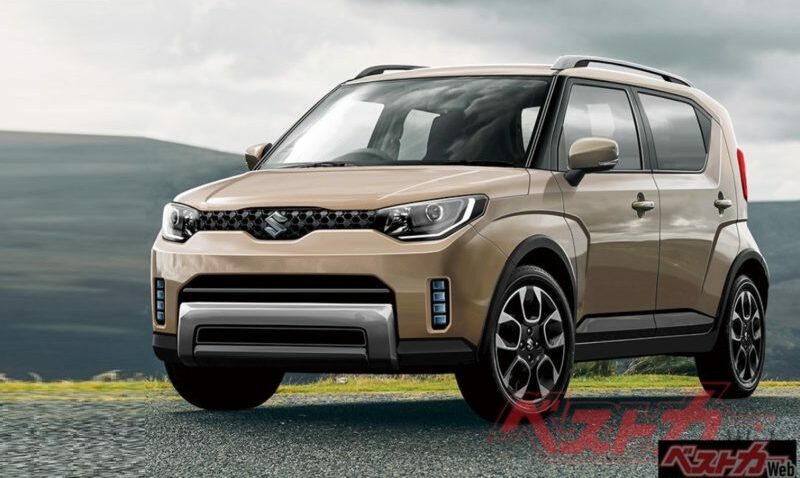 According to BestCarWeb, the new Swift Cross will be based on the Suzuki Swift Sport which means it could also inherit the BoosterJet 1.4L turbocharged four-cylinder engine with the 12-volt mild-hybrid system. In addition to the new Swift & Swift Cross, Suzuki will also unveil new generation models of Alto, Wagon-R and Vitara in Japanese market, which will be introduced in other regional & global markets thereafter.