Suzuki Swift, one of Maruti’s bestselling cars have crossed the 2 million cumulative sales milestone in India. The company reported the sales of the first 1 million units in November 2013, which means the next million units were sold in just 5 years.

The Swift is so popular in India that the sales of the current (4th generation) model crossed 1 lac units in just 145 days of its launch. Between May 2018 and October 2018, the Swift has posted an average monthly sales of 19,322 units.

Brand Swift has consistently featured among the top five bestselling cars in India for more than a decade. I would like to express my gratitude to all our customers. The success is strongly associated with the Swift’s dynamic performance, advanced design, and technology, reliability, durability and best-in-class fuel-efficiency that characterize Maruti Suzuki’s DNA. 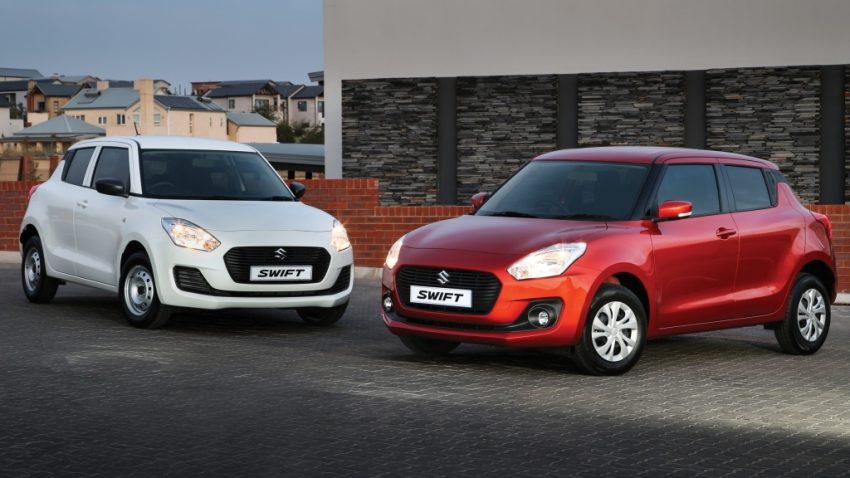