The current 4th generation of Suzuki Swift made its debut in Japan back in December 2016, as reported earlier the facelift was anticipated to arrive in early 2020. Now images of the new Swift facelift have surfaced the internet as its brochure has been leaked ahead of imminent launch in Japan.

Related: Next Generation Suzuki Vitara to Debut in October

As with the pre-facelift models, the 2020 Suzuki Swift will offer two different grille designs– a regular & a sportier one. The regular grille in the new Swift facelift gets diamond pattern instead of horizontal slats as in the out-going model, whereas the sportier one which came equipped with a mesh pattern will now get bigger and horizontally stretched honeycomb design in the facelift. Although the car will feature new set of alloys, other exterior elements as well as the interior remains largely unchanged. 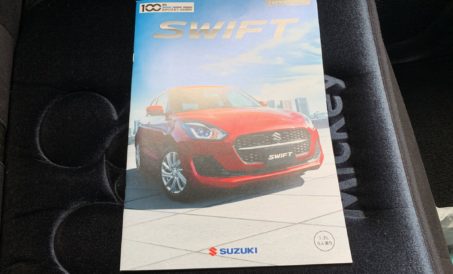 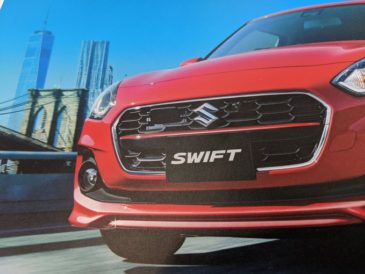 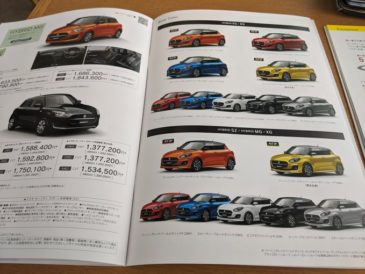 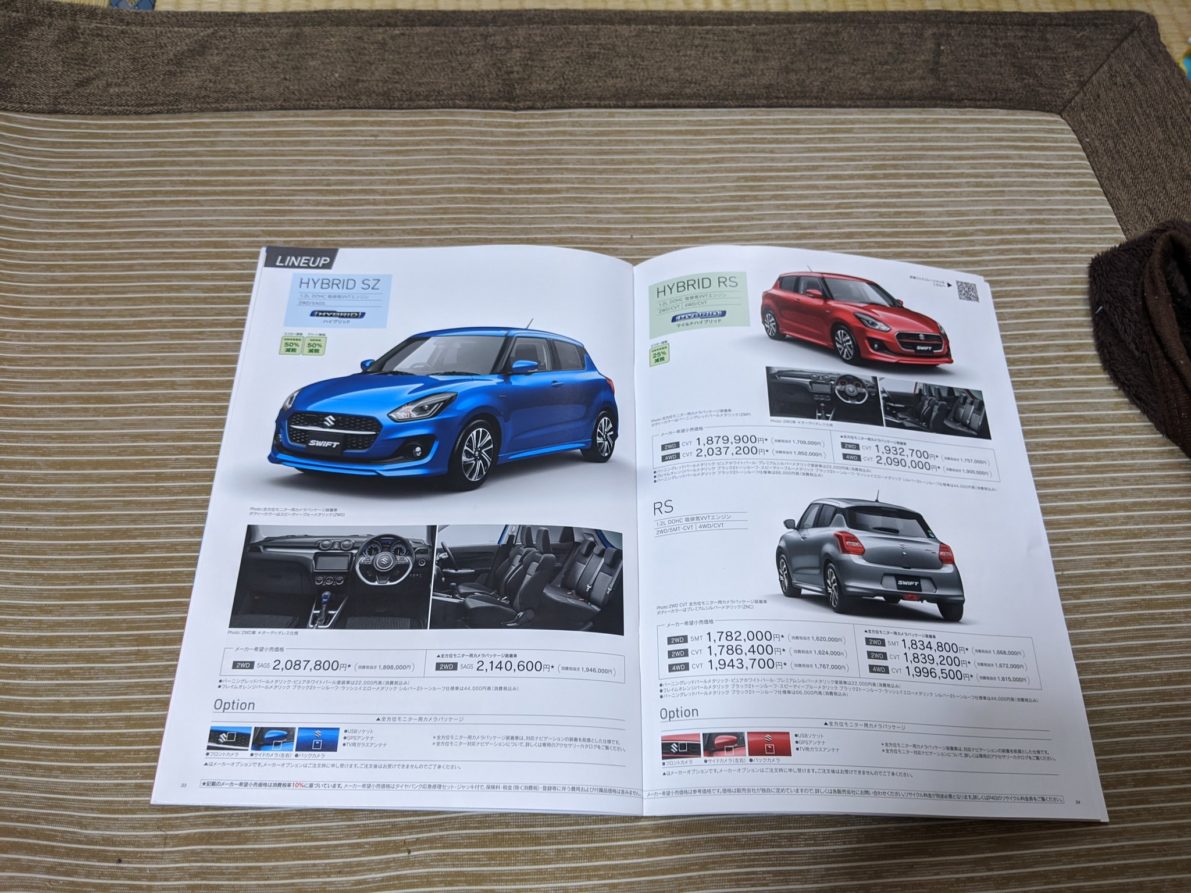 The 2020 Swift facelift in Japan comes in five trims– XG, RS, Hybrid MG, Hybrid RS and Hybrid SZ. The Hybrid MG and Hybrid RS are equipped with a mild-hybrid system, while the range-topping Hybrid SZ version has a full-hybrid setup. Safety suite will comprise of Dual Camera Brake Support, Lane Departure Warning, Speed Limiter, ESP and Hill Hold Assist. Other information related to powertrain will be updated as & when available.

Pak Suzuki in Pakistan is still stuck with the 2nd generation Swift that was produced internationally between 2004 and 2010. However last year the company was conducting feasibility study to introduce the 4th gen Swift hybrid in Pakistan as imported Swift units were spotted testing on our roads multiple times. Since then however, there is no update on the launch of new Suzuki Swift in Pakistan.