Maruti Suzuki is testing a new hatchback in India, as a heavily camouflaged test mule has been spotted on different occasions.

Based on the Maruti Suzuki Future S concept that debuted at the Auto Expo 2018, the new hatchback is supposedly going to be the next generation Alto. Some sources have also been indicating it to be the new Maruti Zen.

It was already reported that Suzuki is preparing to introduce the all new Alto hatchback towards the end of this year. Since the first generation Alto was unveiled globally back in October 1979, the Japanese automaker will thus introduce the 9th generation of Alto in October 2019 to mark the 40th anniversary of its popular nameplate.

Lately Suzuki has been developing most of its new models in India. Cars such as the Baleno, Celerio, Ciaz and the Ertiga were developed and initially launched in India followed by other markets. So the possibility of 9th gen Alto being tested can’t be ruled out.

Imitating the Future S concept, the production version has a high bonnet, high shoulder line, high ground clearance, flush roof rails and a rakish back glass, giving the hatchback appearance of a modern SUV much like the Renault Kwid. The digital instrument cluster, as in the concept, is positioned above the center console.

In order to comply with the stringent safety and emission norms, the new hatchback will meet BNVSAP crash test standards and feature high-speed warning alert, driver and co-driver seatbelt reminders, driver airbag and rear parking sensors as standard. The engine options will likely be 0.8 liter and 1.0-liter petrol units that will meet BS-VI emission standards. Transmission choices may include 5-speed manual and 5-speed AMT. 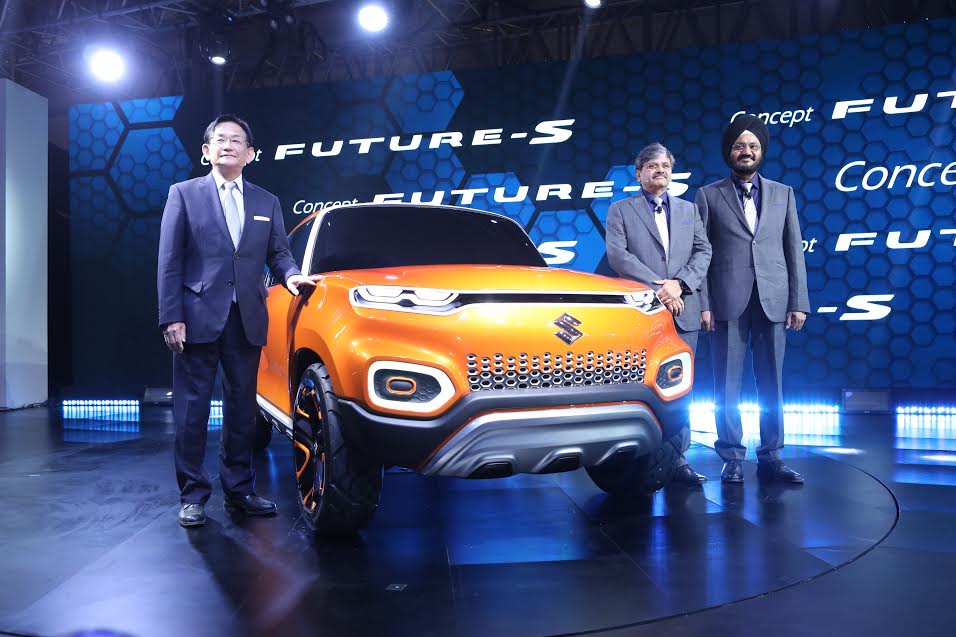 Suzuki’s newest hatchback is scheduled to be launched towards the end of this year. Whether it’s going to be the next generation Alto, we will have to wait to find out.