Suzuki XL7, the SUV-styled version of the Suzuki Ertiga MPV has been launched in Indonesia priced from IDR 230,000,000 (PKR 25.8 lac). The XL7 is a 7-seat version of the XL6 MPV that was introduced in India in August 2019. However the XL6 was a 6-seat version with middle row captain seats, the XL7 retains 7-seats justifying its name.

In terms of exterior the Suzuki XL7 boasts features such a black roof, black pillars, doors visors, 16-inch alloy wheels and a rear upper spoiler. Inside, other than the seating configuration there is no obvious difference from the XL6. 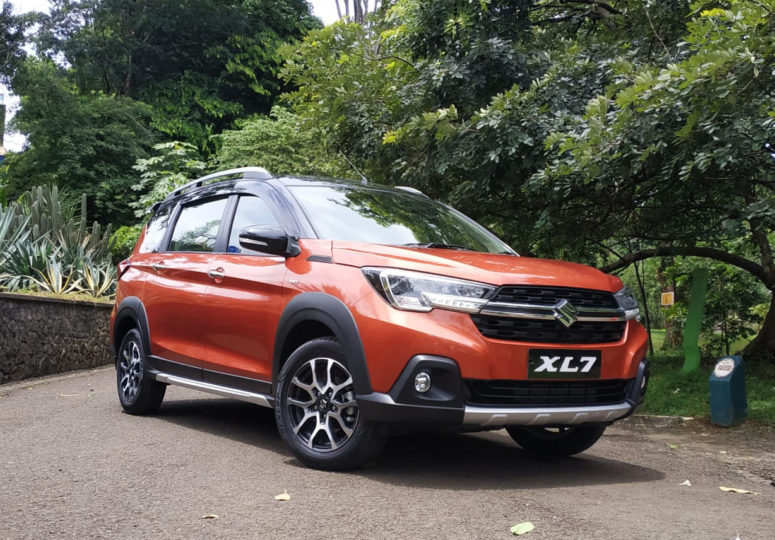 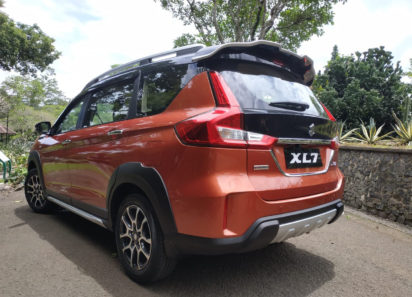 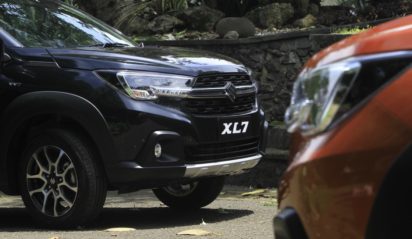 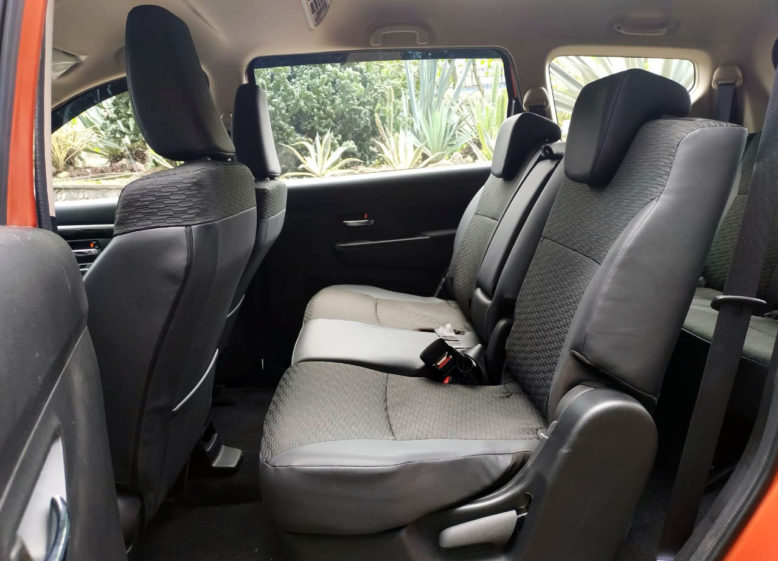 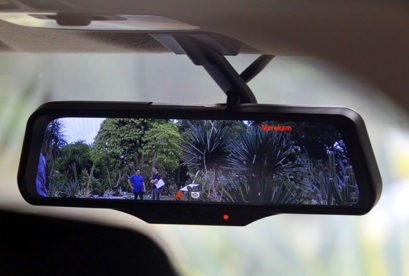 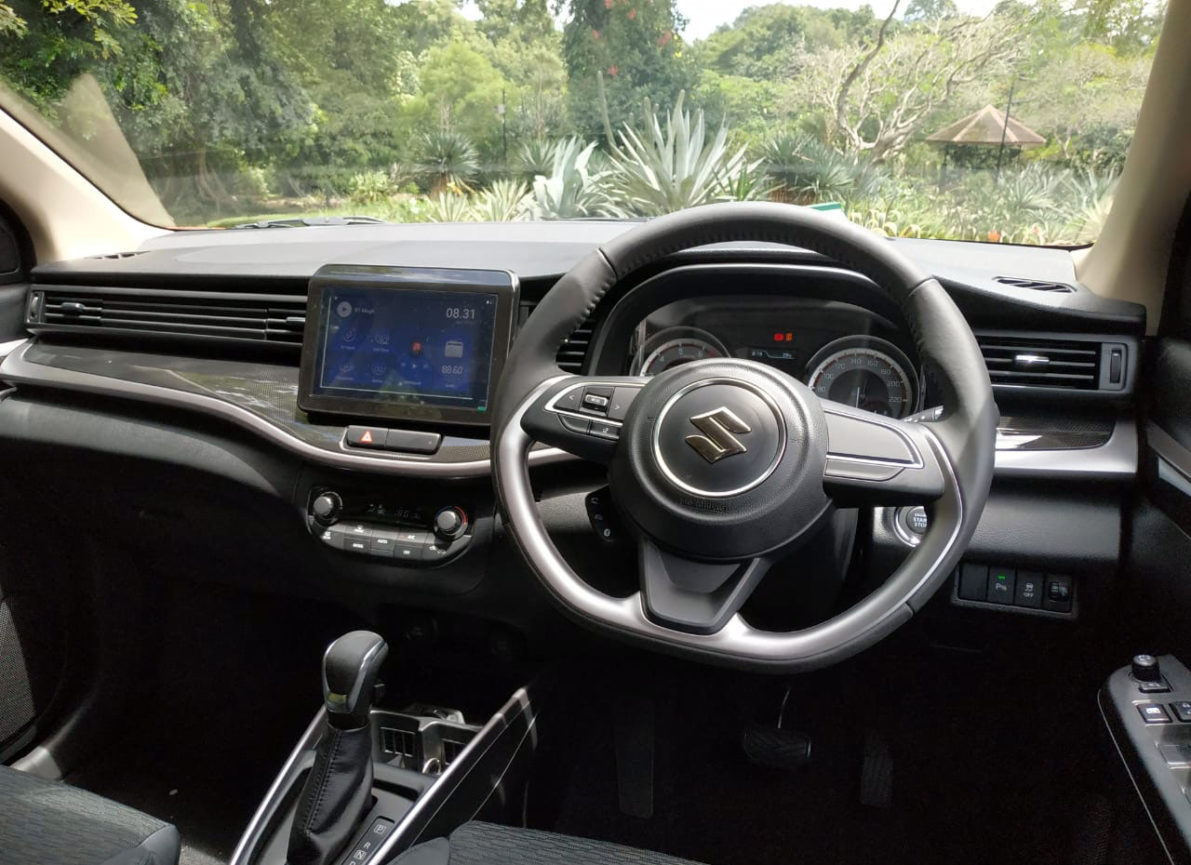 In terms of safety, the Suzuki XL7 gets dual-front airbags, ABS with EBD, rear parking sensors, a rearview camera and ISOFIX child-seat anchorages. ESP and Hill Hold Control are available only on the automatic versions of the Beta and Alpha grades. 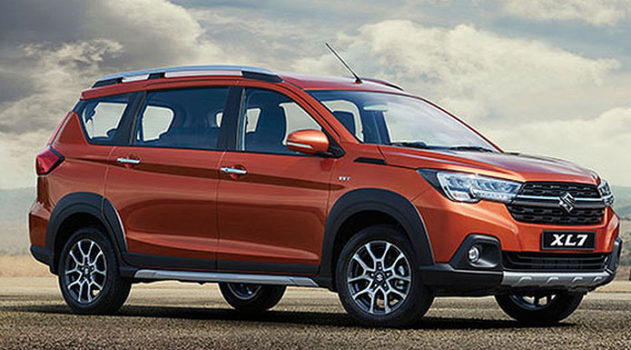 The Suzuki XL7 is powered by K15B 1.5-liter petrol engine that produces 104 hp and 138 Nm of torque and comes paired to either a 5-speed manual or 4-speed automatic gearbox. It will compete against the likes of Honda BR-V and Toyota Rush in the Indonesian market.