Suzuki XL7 to Debut in Indonesia this Month

Suzuki XL7, the SUV-styled version of the Suzuki Ertiga MPV, will officially be launched in Indonesia towards the end of this month. The XL7 is essentially a 7-seat version of the XL6 MPV that was introduced in India in August 2019. However the XL6 was a 6-seat version with middle row captain seats, the XL7 will retain 7-seats justifying its name.

According to Autonetmagz, the XL7 will be manufactured in Suzuki’s plant in Cikarang Indonesia and will come equipped with the same K15B 1.5 liter petrol engine that powers the regular Ertiga. 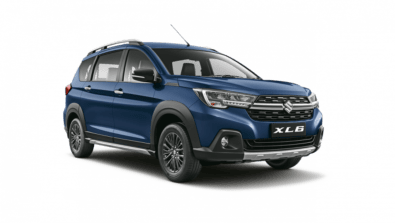 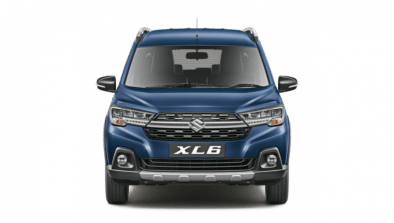 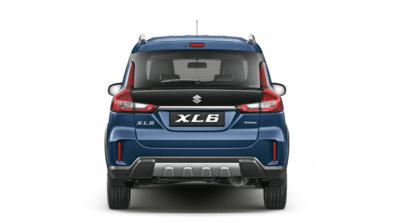 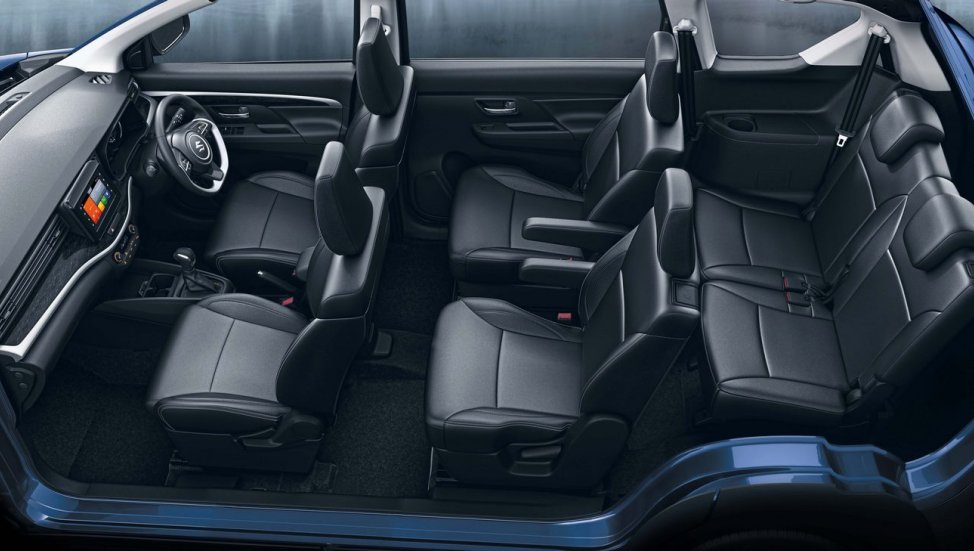 The Suzuki XL7 will compete against the likes of Honda BR-V and Toyota Rush in the Indonesian market.