The nascent electric vehicle (EV) market in India has attracted major carmakers recently, however, it’s mainly dominated by Tata Motors which has a lion’s share of 88% with just two EV models – the Nexon EV and Tigor EV.

Both these electric cars cater to a niche audience due to their price range as EVs are anyway considered expensive in India. However, Tata has now introduced the cheapest electric car in the Indian market – the Tiago EV at a starting price of INR 8.49 lac (introductory and ex-showroom). This converts into PKR 22.8 lac (as per today’s exchange rate) which is roughly the same price as that of a 660cc Suzuki Alto VXL AGS here.

The Tiago EV comes with two battery options – a 24 kWh battery pack, which delivers an MIDC (modified Indian driving cycle) range of 315 km, and the other is 19.2 kWh battery pack, with an estimated MIDC range of 250 km. The company has provided multiple options to charge the Tiago EV. You could either plug into a 15A plug point, a standard 3.3 kW AC charger, a 7.2 kW AC home fast charger, or DC fast charging.

Tiago EV is much cheaper than Tata’s Tigor EV, which (before now) was the most affordable EV in India available at around INR 12.5 lac. That being said, Tata has led the EV race in he Indian market with its Nexon EV which was the most-sold electric car in the country in H1-2022 with 13,280 units. 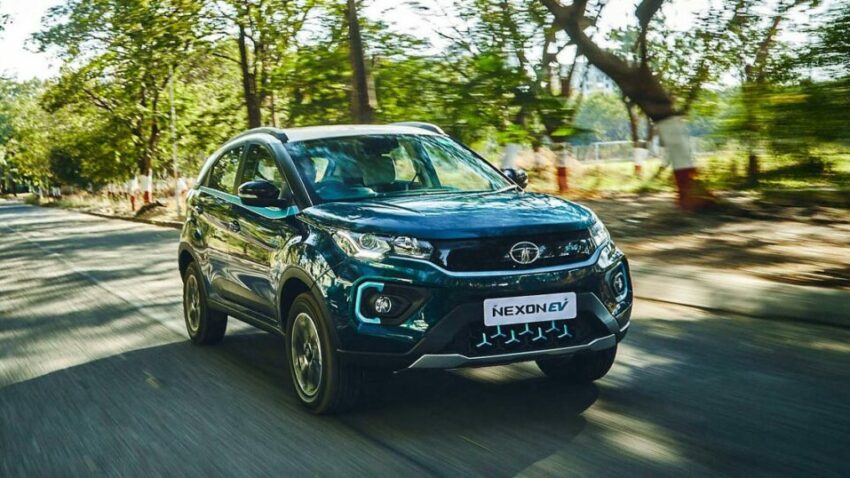 Tata’s Tigor EV was the second most-sold passenger vehicle in the country during the corresponding period as 5,532 units were registered. While the MG ZS EV remained a distant third position holder with a total of 1,198 units sold in the first half of this calendar year. At such a time, bringing a budget EV would only make it easier for Tata to consolidate its position in the market.

The adoption of EVs has been slow in India as the technology is new and the charging infrastructure is also limited. On top of that, the high price of EVs is another major factor for less interest in the price-sensitive market in India. Amid this, the launch of Tiago EV is significant as ICE (internal combustion engine) cars are getting expensive and the prices of petrol and diesel are already on high.

Tata finally has some competition to look up to as Mahindra launched its first EV – XUV400 which is pitted against the popular Nexon EV. Though on paper it looks solid, it remains to be seen if XUV400 EV would prove to be a serious threat to Nexon EV. 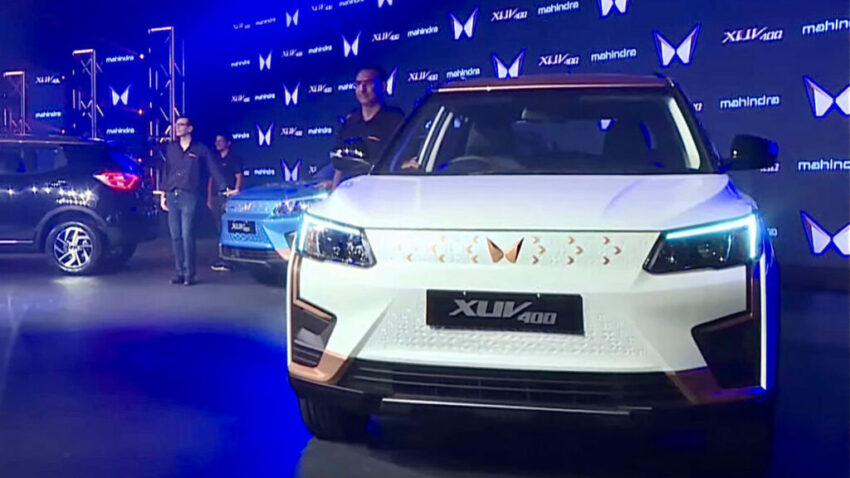 With Tiago EV, Tata has diversified its offerings and people looking to switch to an electric vehicle may finally have an option. Tata is already a market leader in India’s passenger EV market, with sales of over 45,000 units thus far. The Tiago EV should give the electric car market further momentum.

The Tiago EV’s operating cost is expected to be about a seventh of the gasoline version, making it a “compelling proposition”, according to Shailesh Chandra, managing director of Tata Motors Passenger Vehicles and its EV subsidiary, who said “We are not chasing to be the lowest cost.” Chandra believes the car’s “disruptive” pricing would open new opportunities and markets for Tata in smaller towns and cities. South Korean duo Hyundai and Kia also have plans to launch their EVs in India but they may be priced higher than Tata’s Tiago and Tigor EV.

Tata Looks To Extend Its Lead

The government subsidies on EVs have helped the company in making its cars more accessible. With an 88% share in the EV market, Tata already has around 40,000 EVs on road and now, the company is looking to expand its EV portfolio from 3 EVs at present to up to 10 by FY2026. 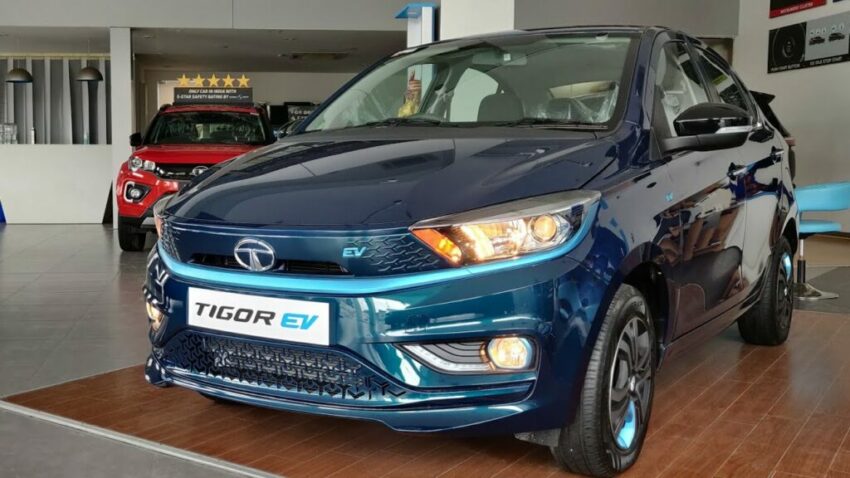 Recently, Shailesh Chandra, said the company is committed to launching 10 EVs in different product segments, body styles, and affordability levels. In an interview with Economic Times in April, Tata Group chairman N Chandrasekaran said they will continue to lead electrification in India’s automobile industry and aim to take its electric vehicles to global markets.

At the same time, Tata Motors will use its new Gen-3 platform to make electric vehicles for the global markets. The company is working on enhancing vertical integration within the group to drive the electrification of vehicles. The group is also exploring plans for battery and cell localization. According to Chandrasekaran:

“We are very much interested in the battery; we have finalized the plans. We will be launching our initiatives to produce batteries very soon.” Talking about localization, Tata used to import most of the parts to make EVs, but as per Tata AutoComp CEO, Arvind Goel, around 50% of the components are now in-house.

Will Charging Infrastructure Be A Roadblock?

The lower adoption of EVs in India is mainly attributed to costs and limited charging infrastructure. Meanwhile, Tata is looking to find a way around the charging infrastructure challenge, considering there are currently around 3,000 public charging points. Tata Power recently entered into a strategic partnership with Hyundai Motor India to build an EV charging network. 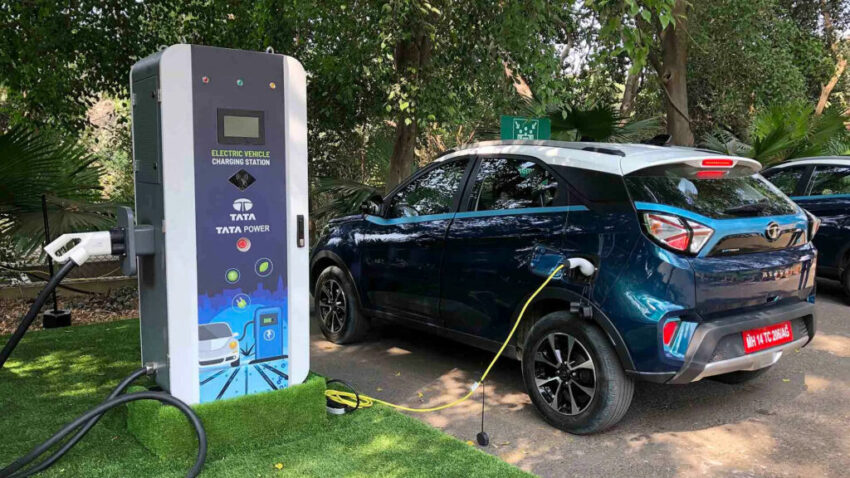