The All New MG One Unveiled

The all-new MG One coupe SUV has just been unveiled in China. This is MG’s latest crossover SUV positioned for global markets which is built on company’s latest Sigma modular platform.

Related: MG One Revealed Ahead of Debut

The MG One will have two front designs. The first model is called Alpha- the Orange colored one, with a tungsten grille in a lightning pattern is supposed to be a sportier version of the car. The other one is named Beta, shown in military green color with large three-dimensional horizontal spoked grille. 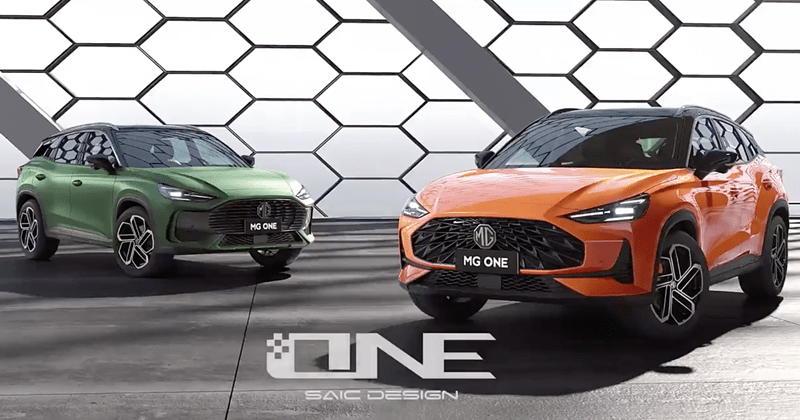 The rest of the body remains same with sides, featuring a coupe-like design with the roof tapering downwards towards the rear. Adding to the look are double waistline, prominent haunches, cladding around the wheel arches and lower doors, floating roof and sporty dual-tone wheels. Towards the back, there is a roof-mounted spoiler, along with sleek tail-lamps with LED elements. 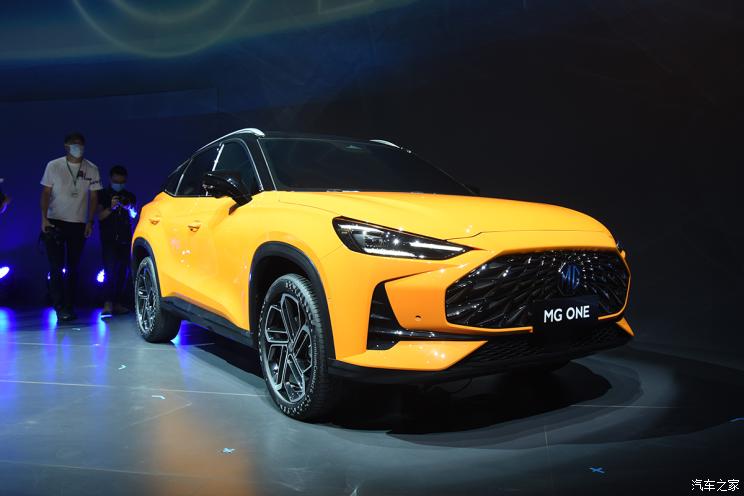 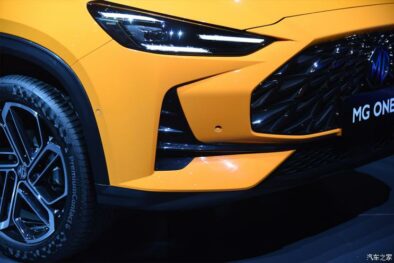 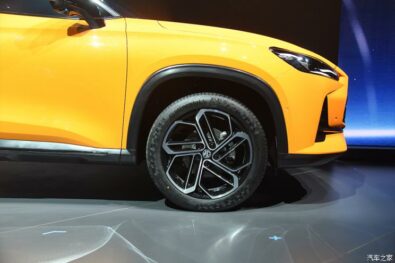 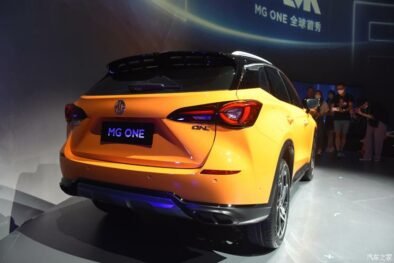 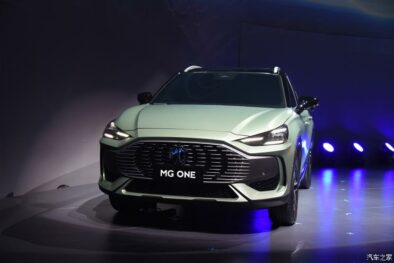 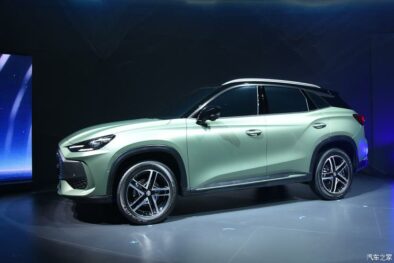 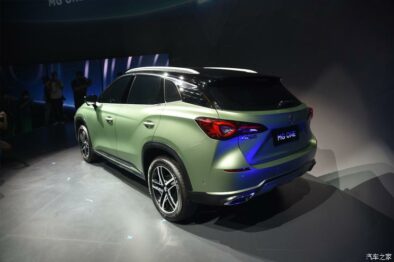 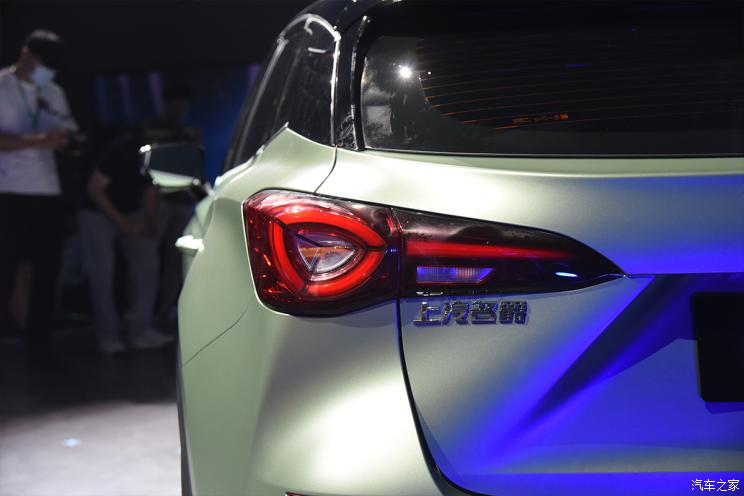 MG hasn’t revealed the interior of the One SUV however it will get a a 1.5-liter turbocharged 15C4E petrol engine producing 181 horsepower. The MG One SUV will feature an “advanced electric architecture”, an “active digital ecosystem” and “hardcore software technology”. As per information, the One SUV will be loaded with the latest features from semi-autonomous tech to the latest infotainment and connected car technologies.

MG will release more details on the One SUV when it goes on sale starting from Chinese market later this year. 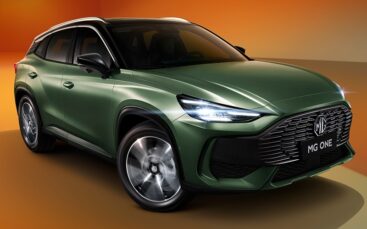 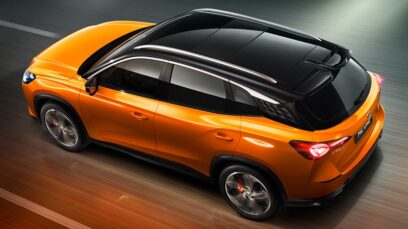