The Importance of After-Sales Support

Pakistan witnessed plenty of new car buying options within the last few years, courtesy Auto Policy 2016-21. Although the primary objective of the implementation of this policy was to break the monopoly of 3 Japanese companies (aka Big 3) in the market, generate healthy competition between players, shorten the delivery period, eliminate own/ premium, increase localization, bring down car prices and improve the quality of products offered to the customers.

However, the majority of what has been launched is primarily targeted towards those with strong purchasing power. While the delays in deliveries as well as the menace of premium/ on-money still exists, the increase in localization remains a question mark and the mass majority of buyers are still dependent on Big 3 products as bulk of new options resides beyond Rs 5 million price range thus unable to trouble the existing players.

Related: The Importance of Test Driving a New Car

This is mainly because most newcomers are preferring to dodge the competition by not introducing products that go straight against the established players, and the easiest option is to launch crossover SUVs which are not only getting popular in most markets around the world, but offer good potential for the businessmen to earn healthy profit margins compared to conventional mass market sedans or hatchbacks, which are bound to face stiff competition from existing options. 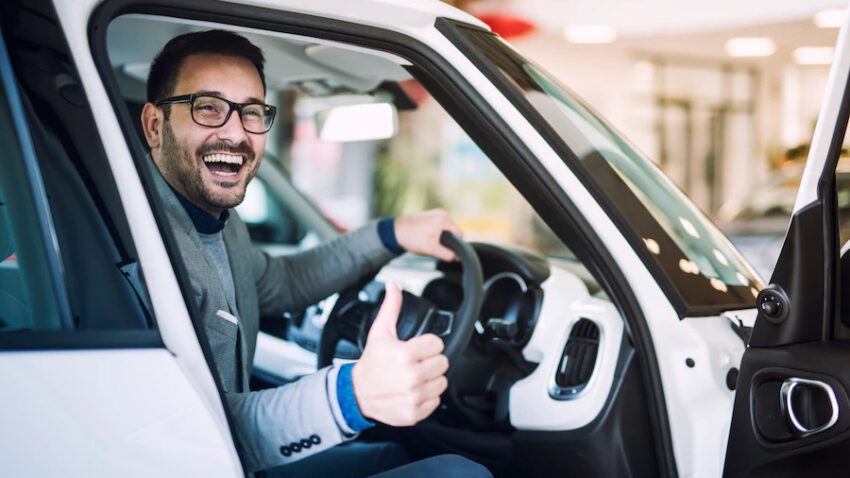 It all seems nice if one can spend around Rs 5 million & more on a new automobile, that too a fashionable crossover SUV equipped with latest gadgetry and an imposing road presence but there are a few problems associated in making such a decision. And the biggest of them all is the after-sales support. Sparing a two/ three names, majority of super-expensive crossovers have been introduced by the groups having no expertise or background related to automobiles. They might have opened glistering showrooms to display the expensive CUVs, but lacks proper 3S (Sales/ Service/ Spares) centers even in the major cities. In most cases the authorized workshops they have to boast are no different than the ordinary lot of workshops found everywhere in the city.

The availability of spare parts is another major concern. A user shared his experience of his brand new crossover which got involved in an accident but the dealership had no backup support of the needed replacement parts. Another person got the multimedia unit of his new crossover stolen, and that too was not available at any dealership. Routine parts such as brake pads, air filters, oil filters etc are a different thing, but in case of any mishap or accident, the lack of replacement body parts is a matter of prime concern. Dealerships usually have to import the required parts which can take several days or weeks to arrive, and in such cases the vehicle remains parked at the dealership until the said parts arrive. 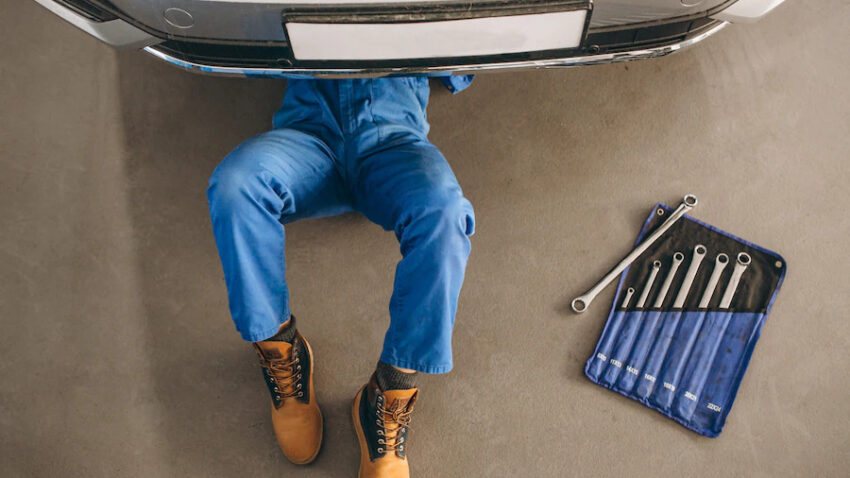 If you have the luxury to own more than 1 vehicle, you might not suffer that much but if its the only vehicle you have, then it will be a hassle to keep your vehicle idle for so many days just to wait for the required parts to become available. Companies should also take the spare parts support seriously since its a matter of a make-it or break-it for the brand. Many such examples from the past exist when cars no matter how good, suffered from a quick demise from the market, primarily due to improper and unprofessional after-sales support.

Such cars tend to lose their value in used-car market more quickly than the ones with better after sales support. So based on the above concerns, it will always be a sensible decision to go for a quality brand with proper after sales support rather than flashy imported products with several years of warranty on papers but no on-ground support and a huge question mark on local production & built quality.