The Importance Of Wearing Seat Belts – Why Should You Buckle Up?

Pakistanis lay amid several typical beliefs and conceptions relevant to unsophisticated backgrounds. Several stereotypes prevail here, mainly those with no basis in research. The undue hate that seat belts receive, in particular, is one of them.

The importance of wearing seat belts is neglected repeatedly, despite being mandated by the law. According to a few locals, buckling yourself up might make you look uncool. This naïve notion works apparently since the use of seatbelts still seem foreign here.

Well, this is all due to a lack of proper awareness and responsibility. Why are seat belts important then? During a crash, passengers in a car become human-sized missiles shooting across the vehicle.

Sometimes, they might even be hurled out of the window. Contrary to popular belief, this isn’t safe and can result in fatal injuries or, worse, death. The chances of surviving an accident are better if you stay lodged in the vehicle than be tossed out of it. This incentive precisely highlights the importance of wearing seat belts. They keep you hooked inside, increasing your chances of survival to about 40%. 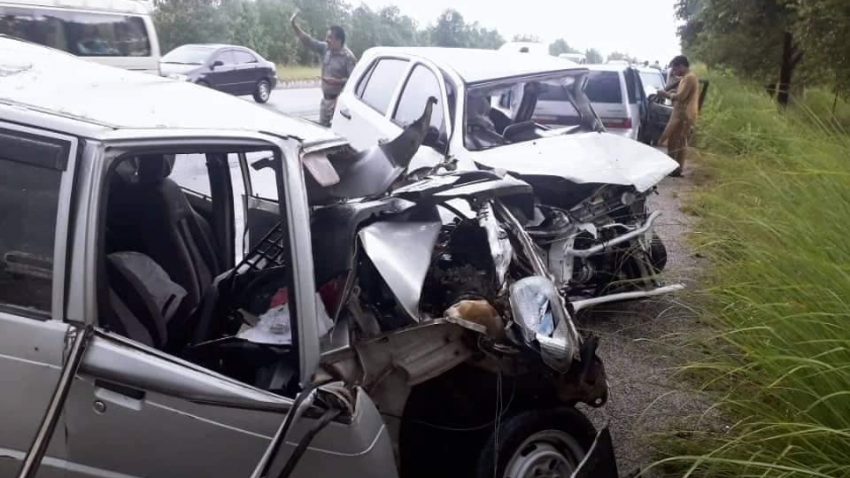 Moreover, the change in speed when a vehicle crashes is abrupt and devastating. Seat belts will lower the momentum. Then, if you contact any object, the impact would be much less lethal than without wearing them.

Buckling yourself up will suppress the most substantial parts of the body. Additionally, seat belts spread force across the body. This notion does not allow excessive force to be centered on a single point. Instead, it is scattered, so the absolute pressure doesn’t victimize a single point. 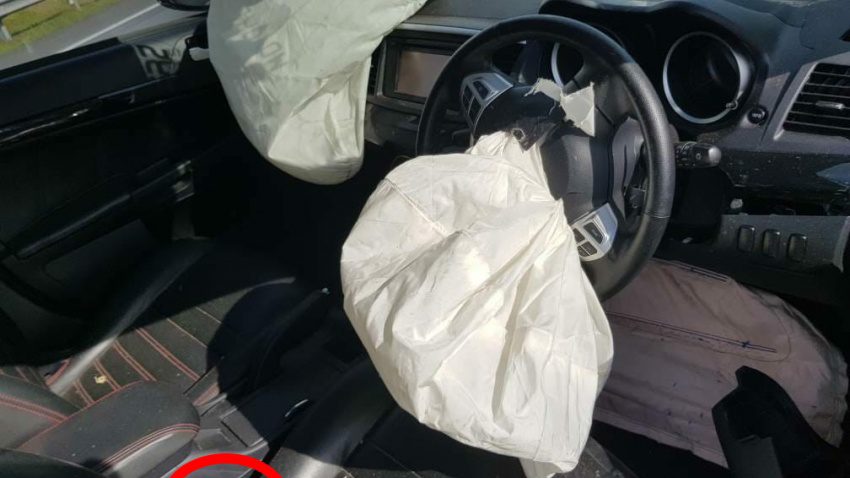 Despite performing such vital functions, many of us fail to realize the dire importance of wearing seat belts. Throughout the year, countless lives are saved owing to these belts. Another common misconception is that you won’t require the belt if you have an airbag.

In case of any tragedy, the airbag can save the day, right? Wrong.

Airbags, although they can do wonders in protecting you, are almost of no good without a seat belt. Airbags are SRS (secondary restraint system), whereas seat belts are PRS (primary restraint systems). For them to work, you should at least be in a position where they can offer you help.

However, if you were not wearing the seat belt, it is doubtful. As mentioned above, the change in velocity will toss you from your original position. And in many vehicles, airbags won’t open if seat belts aren’t clasped. 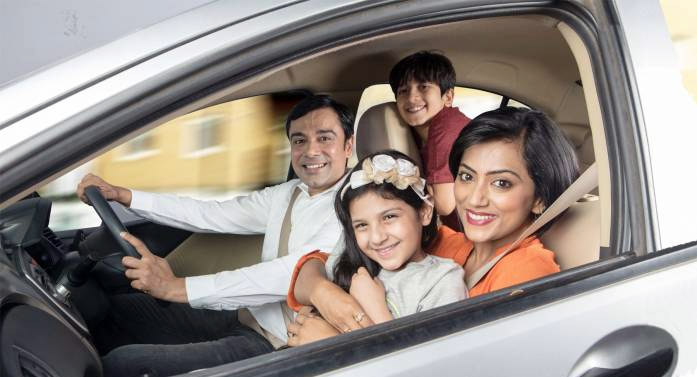 This trigger is why seatbelts are so significant and made a necessity by law. They spur other safety systems as critical as airbags. For children, always use a child car seat or child restraint system for proper protection.

Many people also neglect the importance of wearing seatbelts by the passengers in the rear seat. This overlook is dangerous and can be a lethal feat. Passengers in the back seat, if without seat belts, can not only harm themselves but can also injure the ones in the front.