The New Lamborghini Countach, Hit or a Miss?

Lamborghini unveiled the Countach LPI 800-4 as a mid-engine hybrid-electric sports car on 14th August 2021. The car is named after the original Countach which was first introduced some 50 years ago. Based on the hybridized powertrain of the Sián FKP 37, the production of the resurrected Countach will be restricted to only 112 units.

But the new model has come under heavy criticism from avid Lamborghini fans who believe it is an Aventador dressed up with retro Countach trimmings and elements but that it lacks the authenticity of the original model. Lamborghini loyalists and car enthusiasts feel the Italian brand’s latest offering is a weak tribute to a car with such a strong and legendary history, purely for the sake of squeezing some cash from the silhouette. This reimagination could have done more to pay homage to such a revolutionary vehicle and evoked emotion from those who adored the original Countach. 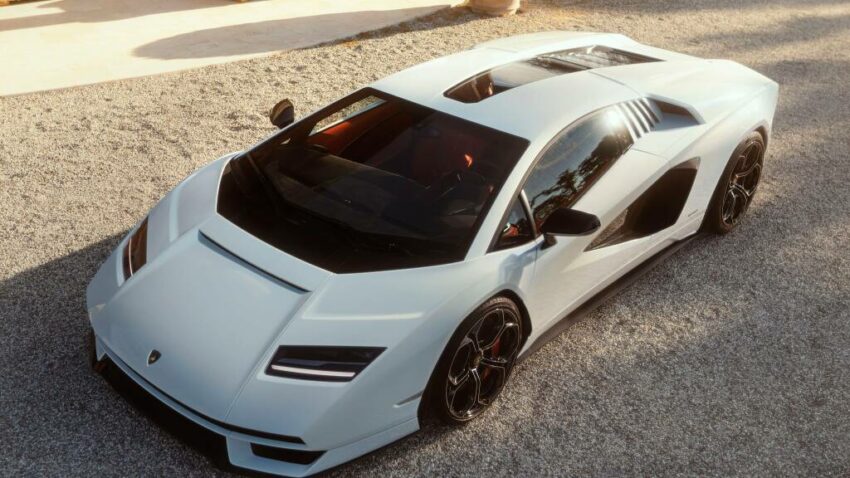 Part of this has to go with the kind of styling Lamborghini supercars are wearing in recent years, particularly after the Murcielago era. They all look to have the same design principles with negligible aesthetic differences. When the classic Countach was first displayed as a prototype at the 1971 Geneva Motor Show, it stunned the audience and global automotive scene since no one had ever seen such a design before. It was flamboyant and unusually aggressive not only in terms of looks but in how it performed as well.

The new Countach drives just like any other Lamborghini Aventador, because basically, it’s a restyled Aventador after all. So there isn’t anything new about it. Yes, the performance figures are outstanding as its 6.5L V12 engine produces a staggering 770hp and is assisted with a (25kW/36hp) electric motor to result in a combined output of 803hp. Power is transmitted to all wheels via 7-speed single-clutch transmission. 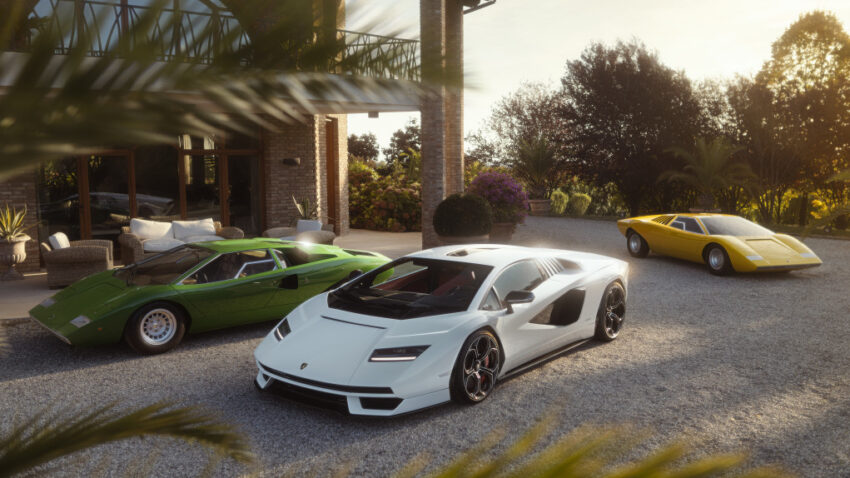 Lamborghini claims the new Countach is capable of reaching 0–100 km/h acceleration in 2.8 seconds, 0–200 km/h in 8.6 seconds, and can achieve a top speed of 355 km/h. This is way more compared to the original car but as said earlier, it misses the charisma of the classic Countach.

Related: Lamborghini All Sold Out Until 2024

The Italian supercar maker has already announced that 2022 will be the final year it offers pure combustion-engined cars. Starting from next year, the automaker will begin selling plug-in hybrid models only, and all of its offerings will be electrified by 2024. The Aventador itself is nearing the end of its production run, with Lamborghini to saying the goodbye in style, with the release of the Aventador Ultimae sporting the last naturally aspirated V12 engine seen in any model. The suffix “Ultimae” means “the last” is being described by Top Gear as “a sort of Aventador Greatest Hits collection”. 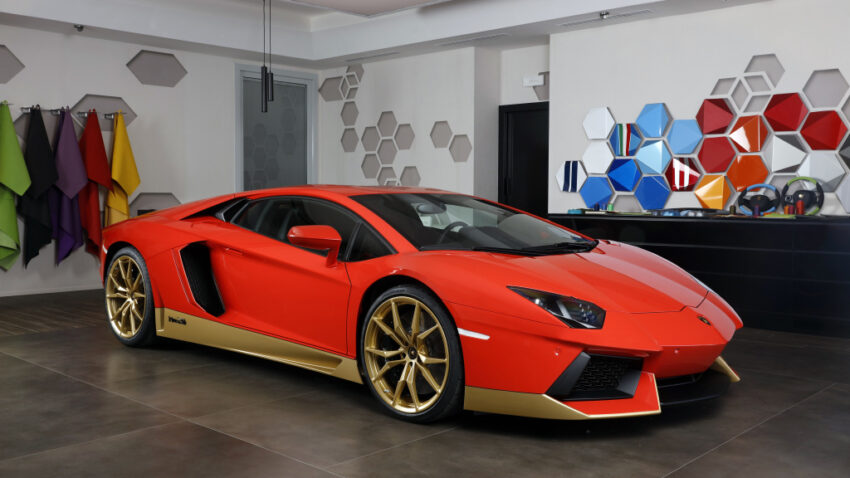 It will be interesting to see whether Lamborghini gets the hybrid right in terms of sound and feel. And more importantly the hybrid-models need to do justice to the Lamborghini legacy and high-standards set by the Aventador. Else fans might weigh the V12 Aventador more than its hybrid successor, just like they value the original Countach above its resurrection.