The Unprecedented Rise of Chinese Cars in Australia

Sales of Chinese new cars are accelerating at a rapid rate in Australia as the rest of the automotive industry has stalled or hit the reverse gear.

Related: China Now Ranks 4th in Australia for Sales by Country of Origin

Chinese brands MG, LDV and Great Wall Motors Haval (now known as GWM Haval) have continued to post record sales results in Australia (one of the few key Right Hand Drive markets) so far this year despite production interruptions and delivery slowdowns due to parts shortages affecting the global automotive industry during the pandemic. 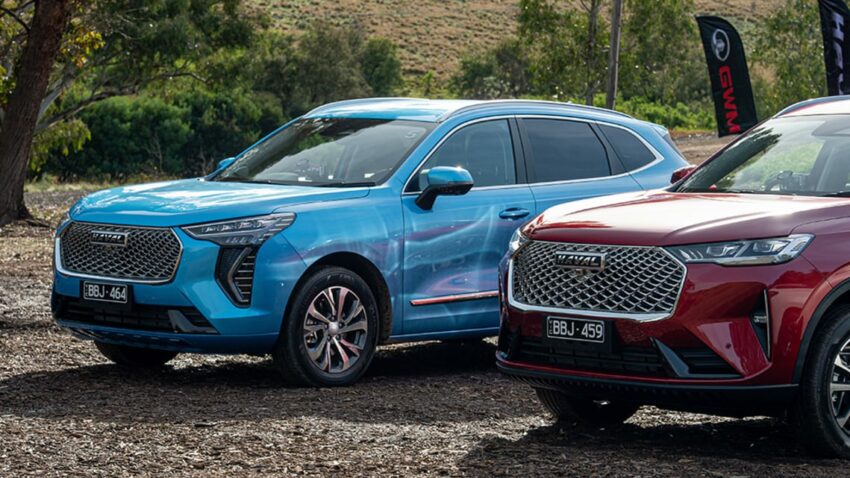 Sales of new cars from China have increased by a staggering 55% during the four months of this calendar year (January 2022 to April 2022) compared to the same period of previous year in the Australian market that is down by 3.5%. MG which has had a rapid rise into the Top 10 brands after being ranked 30th in 2018, 21st in 2019 and 17th in 2020 – continues to lead its counterparts from China, with more than 16,000 new vehicles reported as sold witnessing a 36.7% increase in sales.

MG now ranks 7th in the year-to-date sales tally. And a battle is emerging between other Chinese brands such as LDV which recorded sales of 4,800 units, up 13.7% and GWM Haval with 4,200 units, up 6.1% in the first four months of this year. 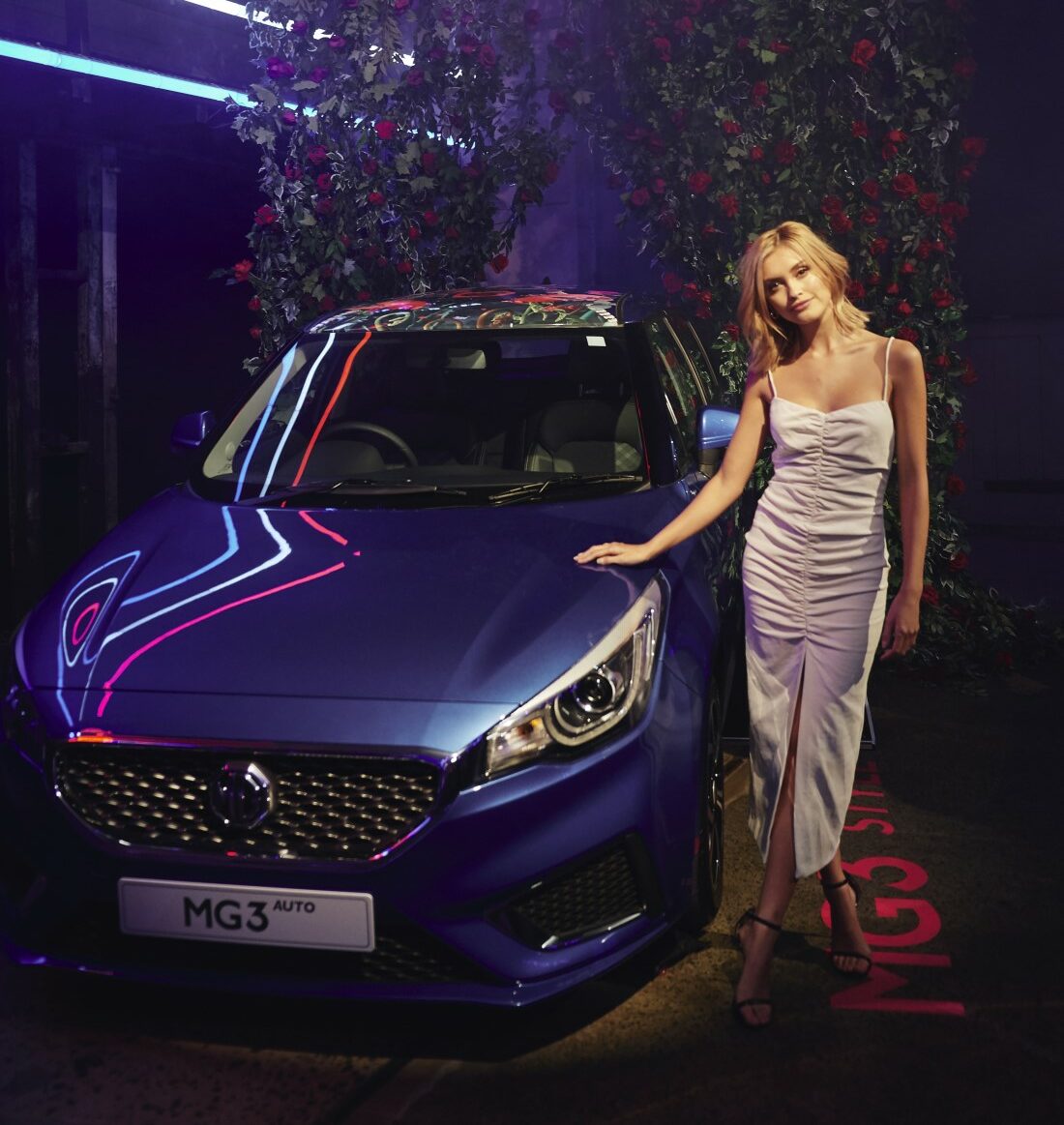 Related: 2021: Chinese Cars in Top 10 for the First Time in Australia

Below are the April year-to-date figures for new motor vehicles from China, sold in the Australian market: