Chinese automaker Geely has won the coveted ‘China Heart’ annual best engine award for 5 consecutive years. Geely’s self developed technologically advanced engines are manufactured at the Geely Powertrain Manufacturing Base in Yiwu, which is a city of about 1.2 million people in China’s central Zhejiang province. 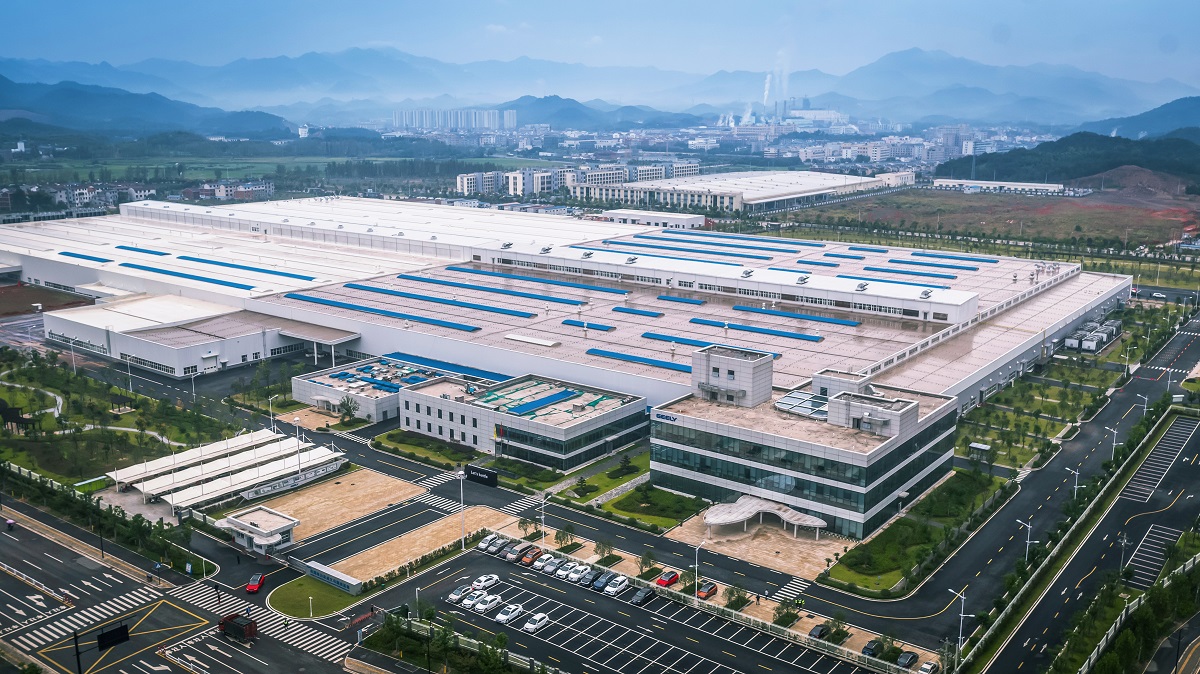 The Geely Yiwu plant has a planned capacity of 1.2 million engines and transmissions a year. Yiwu produces Geely’s award winning 1.0TD, 1.5TD, 2.0TD engines, and 7DCT transmission. Construction of the plant began in 2014 with an investment of over 7.5 billion RMB. In 2018, production of powertrains at the plant began ramping up.

Yiwu plant is considered among the most advanced plants in the world with 70% of the work being performed by robots, exceeding that of German and Japanese plants. Human workers mainly monitor the robots, load and unload supplies, and conduct manual quality checks. The plant is also completely enclosed and pressurized to keep dust out. 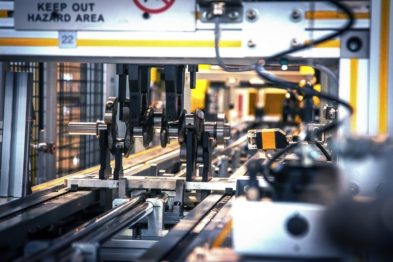 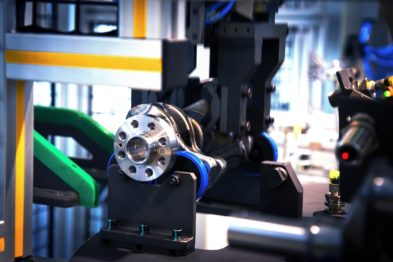 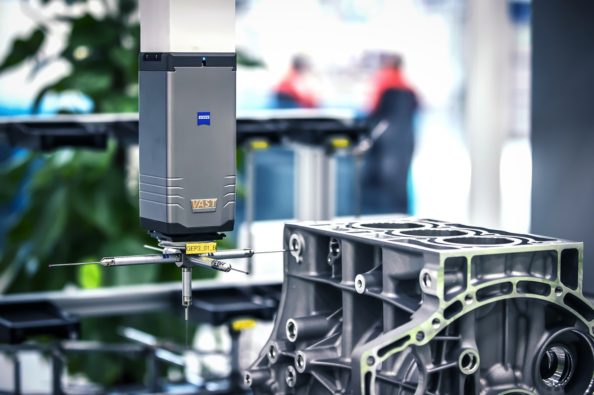 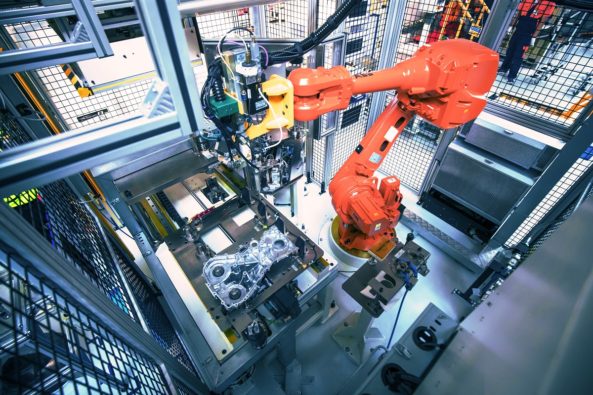 Automation helps ensure consistent production and quality. In key areas such as the cylinder line, cylinder head line, and crankshaft line, the automation has reached 100%. Furthermore, product defect prevention has also reached 100% through automation. To reach this level of perfection, the world’s most advanced robots have been used including many custom made for plants within the Geely group of companies.

At Yiwu, every single part is tagged with a unique QR code and tracked in real-time throughout the production process. At every step of the production process, parts are constantly being scanned and automatically examined for defects. Unique to Geely and Volvo, quality test such as hot and cold temperature tests are done for every powertrain. Any deviation from the standards will immediately result in corrective actions. On top of automated inspections, manual inspects will also be conducted throughout the production process. No defect can be allowed in an engine, so at Yiwu, anything less than 100% defect prevention rate is simply not allowed. 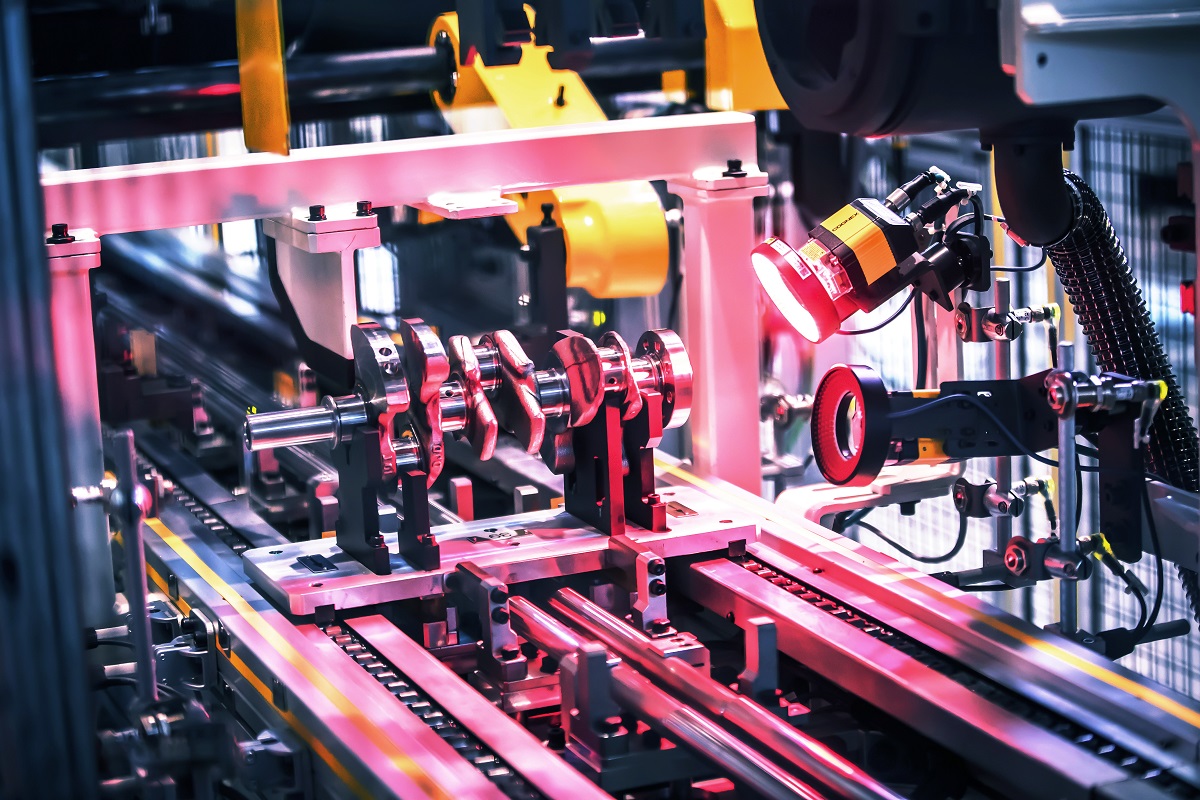 In the automotive industry, innovation is not only advancements in vehicle technology. The most important innovation to making high quality products is innovation in manufacturing. Being satisfied at making one product perfectly is hubris, making millions perfectly is the true test of a real automaker. Especially for something as essential as the heart of a vehicle, the engine, allowing even a single defect to be released is a grave mistake and disrespectful to the consumer.